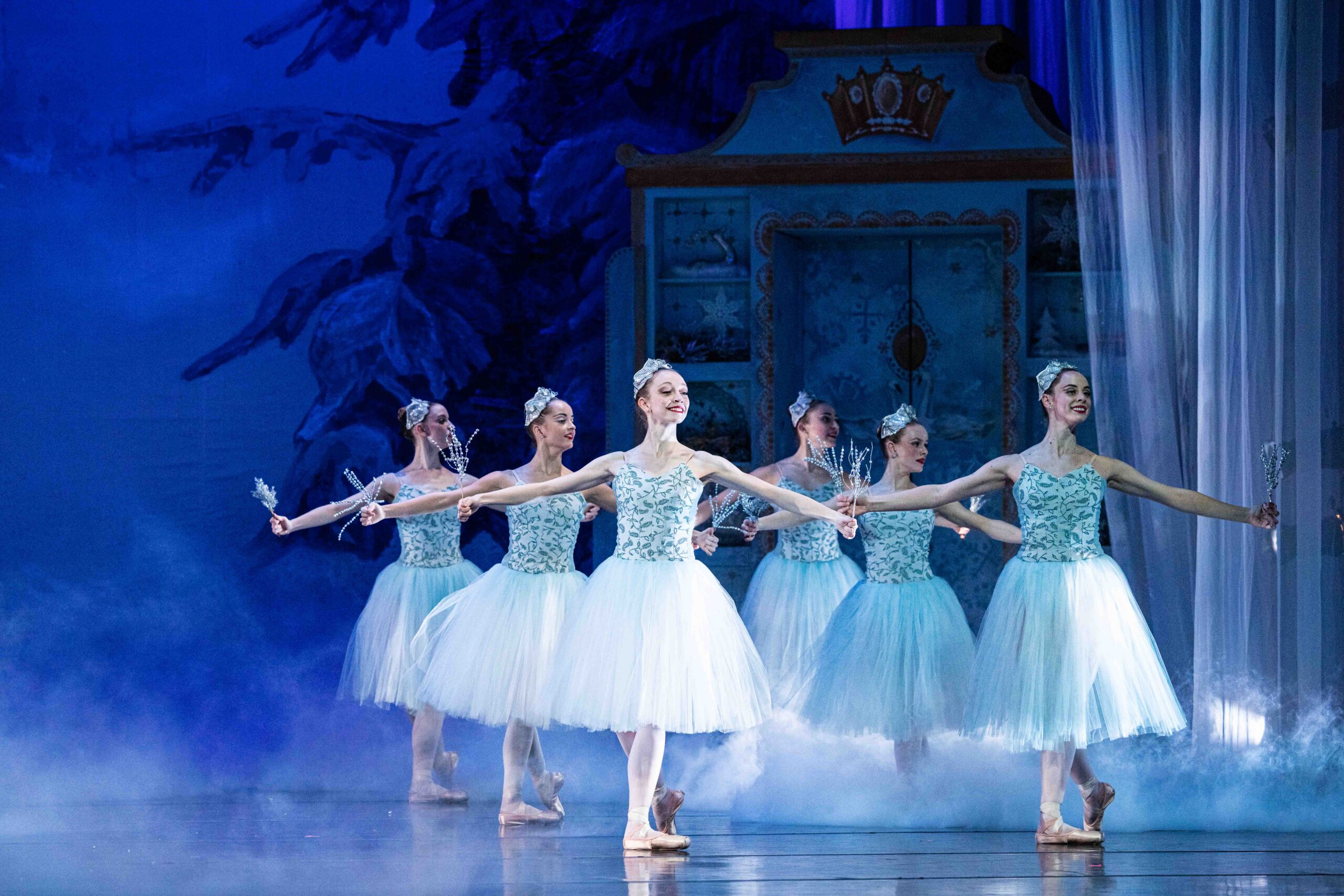 Families who have children with autism often miss out on normal family activities that most people take for granted. Because their children struggle to behave in socially acceptable ways, it can be impossible to attend plays, musical performances, and other shows that families enjoy together.

But Utah Metropolitan Ballet (UMB) is doing its part to help change that.

Every year, UMB presents a full-scale professional production of the enchanting holiday classic, Nutcracker. And for the past eight years, UMB has offered one whole night’s performance free to families affected by autism.

Last year, the ballet company received requests for over 1250 tickets but could only fulfill about half of those requests, with available funding limiting them to just one free show. Each night of Nutcracker costs $25,000 to produce.

Due to overwhelming interest, UMB saw the need for a second free performance. And this year, thanks to support from the community, they are excited to be able to offer one.

Paul Richardson, who serves on the UMB Board of Trustees and plays Mother Ginger in the show, said the idea of offering a free performance was inspired by a conversation with the mother of a child with autism.

“She said how hard it was for them to do anything – to go out to eat, to go out to a movie. Everywhere they’d go, they felt judged.” Eventually, they just stopped going places.

Paul proposed doing the free show, and it has been growing in popularity ever since.

Carolyn, the mother of a child with autism, described how great it was to see the beautiful holiday production without worryingabout bothering other patrons or trying to keep her child quiet.

Many other parents have expressed the same appreciation.

Mallory Moon Wilson said the autism show is one of her favorites. “The most meaningful opportunity I have ever experienced performing with the company comes from the autism show. There’s something about it that is magical.”

During the show, kids run up and down the aisles and yell at the dancers from their seats, and everyone loves it. “Because no one is judging – no one cares. In fact, we love it. It makes it even more fun to have the interaction with the crowd.”

With support from the community, we also plan to offer a free performance of Peter Pan in the spring to families affected by autism. We are pleased to be able to bring the magic of live ballet to many who otherwise wouldn’t have the chance to see it.

The performances for families affected by autism will take place at the Covey Center in Provo on Monday, December 12 and Tuesday, December 13, at 5 p.m.