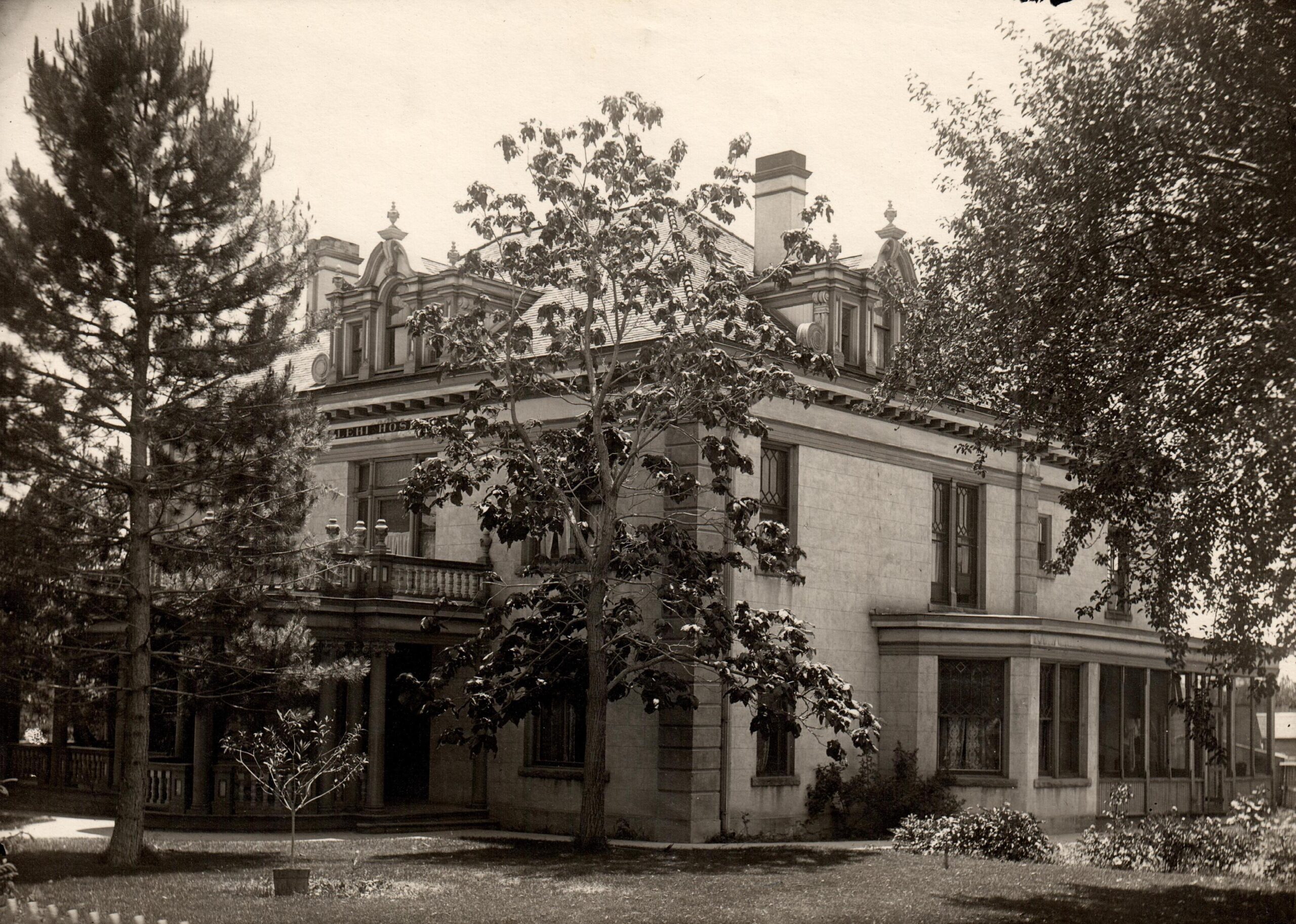 Thomas R. Cutler was one of the most prominent men in the early history of Lehi. He was the owner of the highly successful People’s Co-op, located in the Osmond Design building on State Street at 151 E. State.

In 1891, Cutler became the general manager of the Lehi Factory of the Utah & Idaho Sugar Company. He worked for the company for 28 years, although not all those years were in Lehi. He was Lehi’s wealthiest citizen of the time.

In 1900, he began construction of a $14,000 home on his State Street property—a home that is a near duplicate of the Jesse Knight Mansion in Provo. Both were designed by architects Ware and Treganze. The “Cutler Mansion,” as Lehi people have called the Colonial Revival box-style home, was the “finest resident south of Salt Lake,” according to the Jan. 17, 1901, Lehi Banner.

The home was briefly the Reltuc Inn (Cutler spelled backward) and the Lehi Hospital under the proprietorship of Dr. Fred Worlton. Today, the stately mansion is listed on the National Register of Historic Places.

For more information on Thomas R. Cutler and his beautiful home, check out the online catalog of the Lehi Historical Society and Archives at lehihistory.com.