Year of the Rooster celebrated in Lehi 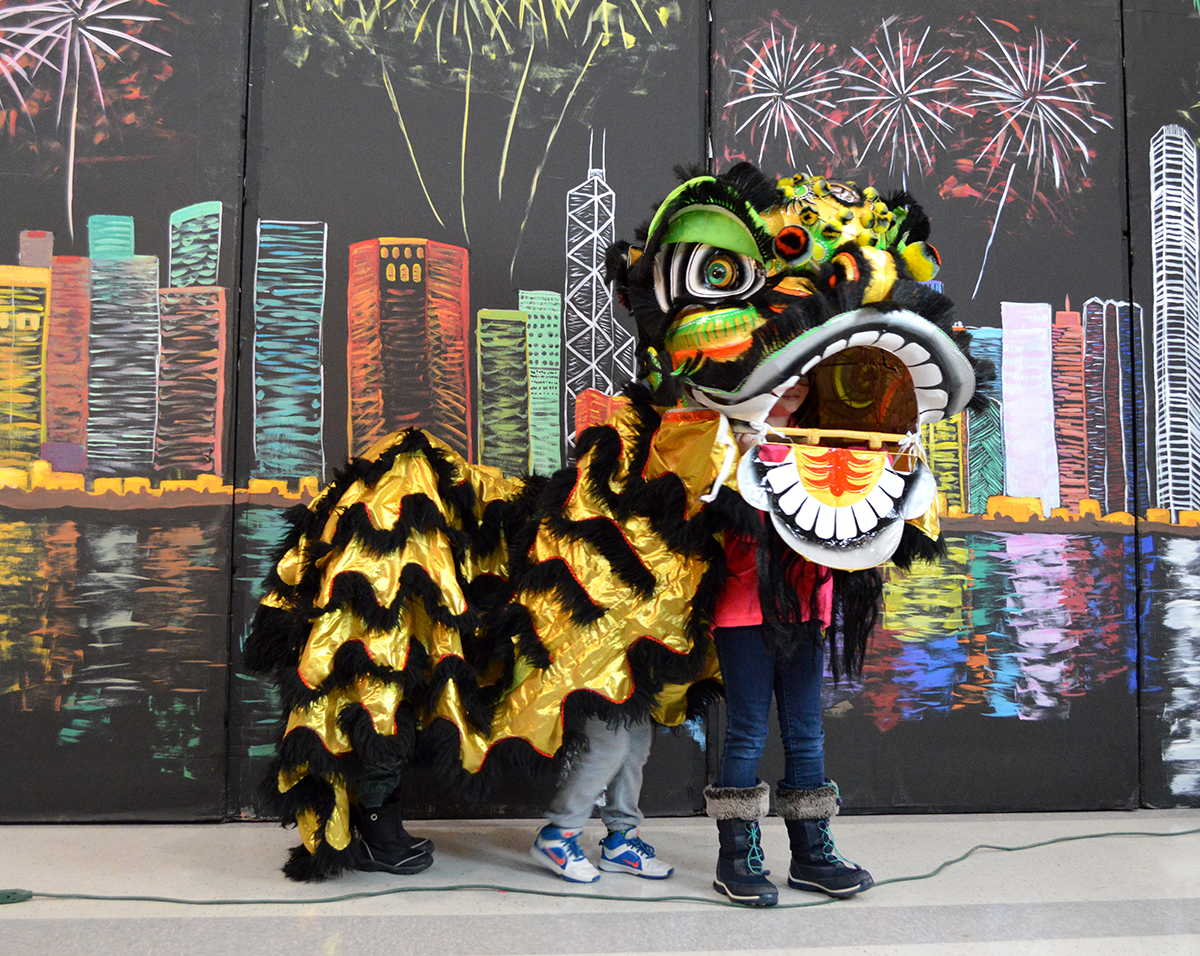 The 7th annual Lehi Community Chinese New Year Celebration was held at Skyridge High School on Saturday, January 28. The school was transformed with paper lanterns, highlighting many activities and booths. The number of things to do was so great that they handed out maps to help everyone find their way around.

There are approximately 200 students in Chinese language classes between Skyridge and Lehi High Schools. Those students were manning booths and leading activities all over the school. “This is a chance for students studying Chinese to share the culture they’ve been learning about and raise money for the three week study abroad program in China this summer,” said Aaron Anderson, Head of the World Language Department at Skyridge High School. Anderson’s program has been awarded the Confucius Classroom Grant in recognition of the exemplary work he and his students have done.

Younger children were delighted with something new and interesting to try everywhere they turned. There were water bending bowls, a Chinese warrior statue to get a photo with, Chinese Lion Dance costumes to try on and pretend to march in a big city parade while wearing, miniature terra cotta soldiers to paint, paper lanterns to make, and calligraphy to try. High school students were painting big and little faces with Chinese words and pictures, while others were teaching kids and adults how to fan dance.

Many local businesses donated gift cards and items to the silent auction, which took place in the library. Asian restaurants in the area provided food in the cafeteria. At 7:00 p.m. the students performed on stage for the hundreds of people who came to soak in the Chinese culture and ring in the Year of the Rooster.