Woman Killed in Pedestrian Accident on Main Street in Lehi 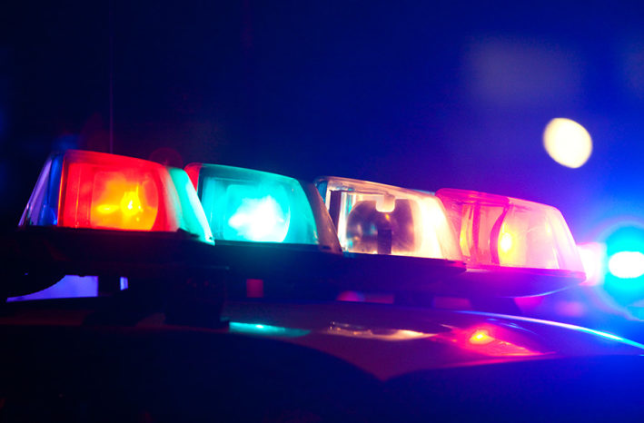 Last night, April 5, an adult woman pedestrian was hit and killed on 400 E. and Main Street in Lehi. According to battalion chief Kim Beck, the woman was wearing dark clothing and was attempting to cross Main Street. She was not in a crosswalk area. The male driver was in a sedan. All occupants of the car were uninjured.

Resuscitation efforts by emergency personnel continued for more than 30 minutes. Air med was called but the victim was declared deceased at the scene. There were several witnesses to the accident.

Fire department emergency units were on scene until 3:00 a.m. while the investigation was being conducted.