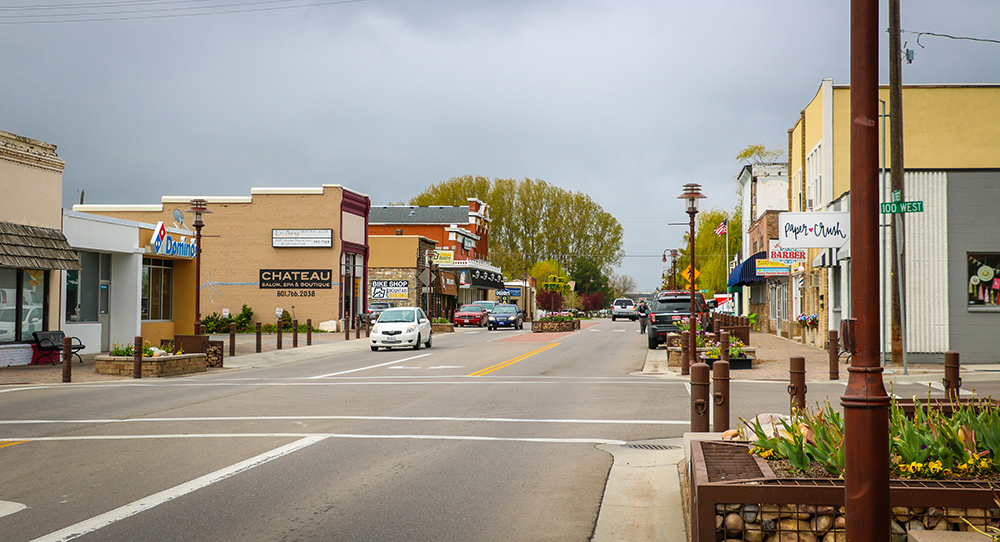 On Thursday, April 20, Lehi City emailed a survey to Lehi residents to discover what their feelings were regarding general questions about Lehi’s direction. The ten-minute survey also included many questions regarding potential restoration and preservation of the downtown Lehi area.

Lehi City has an annual contract with Y2 Analytics a Salt Lake City firm, to conduct surveys at a cost of $3,000-$4,000 each, according to Assistant to the City Administrator, Cameron Boyle. For the last survey of this type, conducted in January 2017, 1,484 individuals responded.

At the beginning of the survey, residents were asked the general question, “Do you feel things in Lehi are going in the right direction or the wrong direction?  They were then given the options: “right direction,” or “wrong direction.”  There were no instructions about what this question was regarding—traffic, growth, new development, business, parks, and rec, etc.

Those who do not use email or do not have access to email, such as many of Lehi’s senior citizens, were excluded from participation in the survey. Most of the questions offered the following five options for answers: strongly agree, somewhat agree, neither agree nor disagree, somewhat disagree, or strongly disagree.

Residents were asked a series of questions such as “Would you support or oppose the city using tax dollars to invest in the downtown Lehi area by purchasing property or constructing new city buildings on Main Street?”

The preservation of the downtown area and its use have long been a topic of varied opinion in Lehi. Because of the high level of traffic on Main Street, and the age of some of the buildings, some feel that additional changes need to be made to make the downtown area more accessible and modern.

Others feel the historic “Old West” look and feel of the downtown area should be maintained, even at a high cost. Many Lehi residents, particularly those who live on the North side of town, rarely visit the downtown area.

Some of the questions in the survey were:

The survey also offered several tables, with various options to choose from like the one below.

Below is a pair of descriptions combining different attributes for potential updates to Downtown Lehi. Some of the features in these combinations may be the same across both options, or all of the features may be different.

After reading the descriptions for both options, please select the option that represents your most preferred combination of atmosphere, retailers, appearance, restaurants, housing, and parking.

One of the tables in the recent Lehi City resident survey.

Another portion of the survey asked residents to mark the exact geographic area of downtown, implying that there may be confusion as to where “downtown” Lehi is located. According to at least a few residents who received the survey, some of the tables within the survey contained incomplete data and could not be answered.

Lehi City has conducted several surveys over the years to determine citizen viewpoints regarding the future of the downtown area.