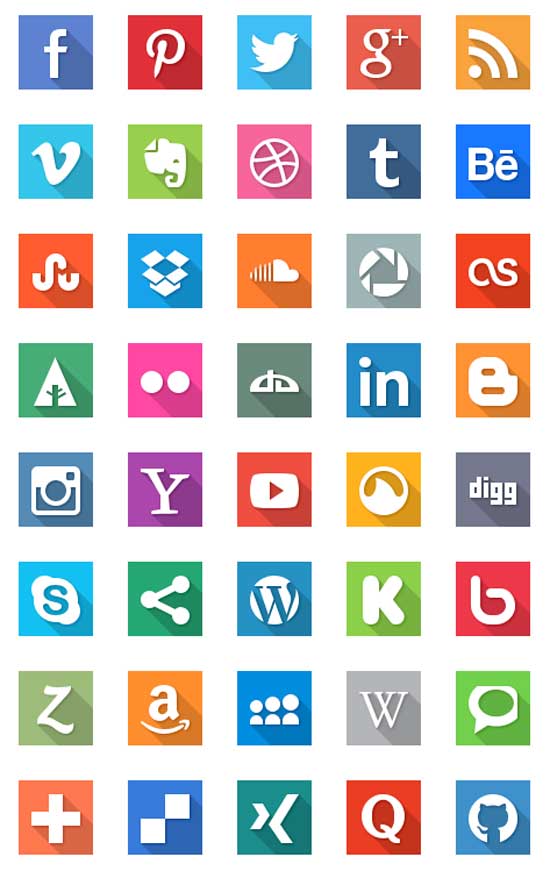 Social media is has become a part of our culture. From specific neighborhoods to soccer teams, Facebook groups have become a great way to receive and send information. News is found on Twitter instead of traditional media outlets. Instagram is great way to share pictures with family and friends.

Most parents are comfortable with an app like Facebook. They feel like they know what their kids are doing and they can monitor their acitivty. Teenagers are often a few steps ahead of their parents when it comes to technology, however, and are often on apps that their parents have never heard of. While most teenagers have a Facebook account, they often have a different app or website to communicate with their friends.

Technology is moving faster than what most adults are comfortable with. Did you just get used to Instagram? Your teenager has probably been on it for three years already, has grown bored of it, and now uses Snapchat. By the time most parents move onto a social media platform, their kids will be looking for a new way to communicate where mom and dad may not be watching. This is not always because they are trying to be sneaky or trying to get away with something, it is just not as cool to be on the same app as your parents.

We have already seen video communication apps like Vine and Meerkat become very popular and then fade away. These were two very popular apps among teens over the past few years — were your kids using them, and did you know about it? Have you ever heard the term “Vine Famous”? It originates with the Vine, which would let you post 7 second videos. Even with theat sliver of frames, it lead to a several people gaining popularity and future careers.

Children that grow up on technology are always going to be more comfortable with it than those that barely use it. Tech savvy teenagers are going to find the next big thing that they want to be part of it. Parents often do not have the free time or the friend groups that help push them forward onto new social media platforms.

Just because someone knows how to use a social media platform like Twitter does not mean they will use it appropriately. What most teens and adults do not realize is that your social media identity really matters, it becomes your brand or your image. How do you want your brand to be viewed by others?

What you say can cost you a job, a scholarship, friends, relationships, not just followers. A teenager posting a video of them doing something illegal can stick with them the rest of their life. Teenagers often do not realize that what they post on social media can be saved, forwarded, and can ruin their reputation. Most adults did stupid things as teenagers… except no one was filming it and putting on the internet. Now mistakes are broadcasted for everyone to see the minute after it happens.

Social media has also opened a new avenue for online bullying that many of us never faced. It is easy to look at a bullying situation online and say, ‘delete your account and go outside,’ but for many teenagers, it is not that easy. Social media is a part of their lives that many people do not understand why they cannot disconnect from it.

The saying, “Don’t talk religion or politics at the dinner table,” appears to have gone out the window on social media. Many are willing to share every thought that pops into their head. What happens when that person goes in for a job interview and the person interviewing them has already checked their social media accounts and doesn’t agree with their views? When someone is complaining all the time about their boss and the boss is reading their social media, what happens the next day at work? Teens need to realize that social media isn’t just an expression of who they are, it’s letting anyone with a phone or computer view into their life. What you post on social media becomes your brand message, how do you want others to perceive you?

So what can parents do in order to feel like their kids are safe online when they themselves do not know how to navigate an ever-changing social media landscape?

Tony Glick lives in Lehi with his wife and four children and is a founding partner of ENUF Direct. Glick’s job often took him to Central America where started noticing the negative side of social media and how people globally were destroying their lives by comments that they thought only a few people would see.

“I saw companies and families ripped apart all because of social media and the rapid speed of communication,” said Glick. “My partner and I really wanted to do something where we could use our professional skills and have a positive impact on this world. We went out and hired social media experts, writers, trainers and over two years of research, developed our product called Social Media IQ.”

Social Media IQ is a twelve module video whiteboard training course that teaches social media responsibility. The modules cover a variety of topics that help children and their parents to be more mindful of the dangers that lurk on social media, as well as how to build a more powerful personal brand on social media. The course also provides valuable instruction on how to use social media in a positive way.

“The two most important things I want teenagers to learn about social media is to be socially responsible and to think before they act on social media,” said Glick.