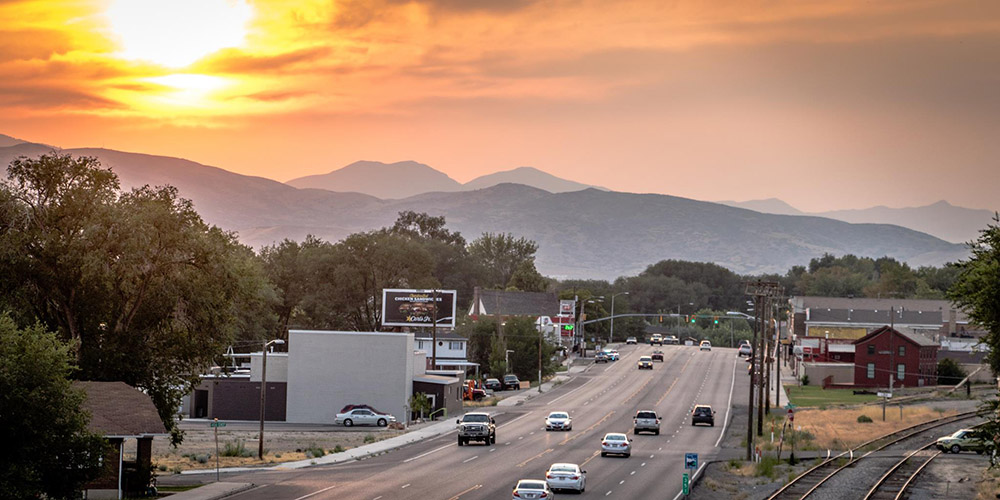 SafeWise, a home security and safety brand, did a study to identify the 20 safest cities in Utah. They reviewed the 2015 FBI crime report statistics and population data, eliminated all cities with fewer than 3,000 residents, as well as any cities that failed to submit a complete crime report to the FBI, and evaluated the remaining cities. They narrowed the results down by the number of reported violent crimes (aggravated assault, murder, rape, and robbery) and property crimes (burglary, arson, larceny-theft, and motor vehicle theft) in each city. To level the playing field, calculations of the likelihood of these crimes occurring out of 1,000 people, in each city, were made.

Lehi comes in at number 11 on their list of Utah’s safest cities, trailing behind Spanish Fork and Mapleton, five spots ahead of where the city was in 2016. Lehi has a rate of 0.85 violent crimes per 1,000 and 11 property crimes per 1,000, a higher property crime average than most cities on the list. According to a separate study done in 2016, there were 846 total per 1,000 reported incidents of crime in Lehi, which averages 56% lower than the rest of Utah and 51% lower on a national scale.

Lehi’s violent crimes have a lower percentage than Lehi’s property crimes and it’s evident the most prevalent crimes are those indirect, using manipulation and scams. So, while residents might not need to worry as much about theft and assault, they do need to look out for scams praying on innocent people.

For more information on the study by SafeWise, check out https://www.safewise.com/blog/ safest-cities-utah/ or http://www.areavibes.com/lehi-ut/crime/ for additional information.