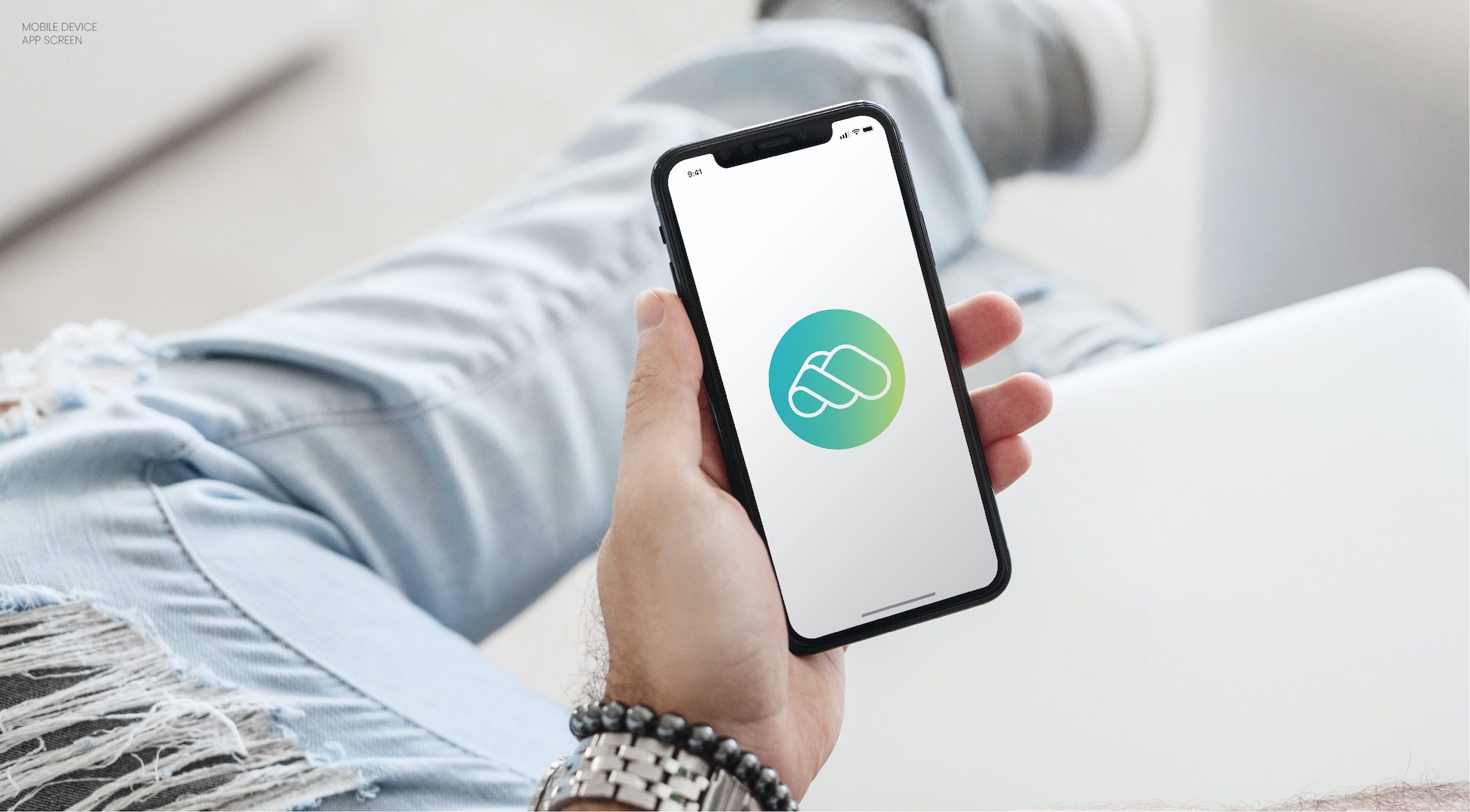 Jason Wootton has been in the insurance business for over 18 years. Now, he’s reinventing the way that car insurance functions with Motion Auto here in Lehi.

Wootton had spent years selling insurance. He had worked for Farmers Insurance as an agent and had continued to sell auto insurance on the side for years as he raised his two children. However, when his friend, and co-founder, Daniel Weisman, mentioned that he was having difficulty insuring the two dozen cars that he was renting out through Turro, the two decided to create their own solution. Wootton admits that the concept of the product has changed about a dozen times since their original “Aha!” moment, however their mission has stayed consistent: to change the world of auto insurance.

Automobile insurance accounts for a $280 billion yearly market and is one of the top three industries in the US when it comes to yearly earnings. However, every insurance agency that you talk to or see advertisements for on TV has the same basic formula for selling and providing coverage. “In the new world of constant change, [auto insurance] is the one thing that hasn’t,” says Wootton, “It’s stuck in the dark ages.” This may be because any kind of insurance is heavily regulated by the government and difficult to make drastic changes to. For example, each state in the US, as well as Washington D.C., has their own individual jurisdictions on auto insurance. The US is the only country in the world that monitors auto insurance this way. If you lived in Canada, for instance, the rules and regulations for auto insurance would encompass the entire country.

Two years ago, Jason Wootton and Daniel Wesiman started Motion Auto. They chose to lay down company roots in Lehi because of the tech influence in Silicon Slopes. Motion Auto is a smartphone app centered auto insurance that is fully digital, automated, mobile and telematic. Wendy Knight, CCO of Motion Auto, says that the company mission is to reinvent car insurance with full transparency. “Most people don’t know what insurance is, but they still pay it,” said Wootton. “It’s aggravating and confusing. We wanted to provide that transparency and understanding back to the customers. Some of the big companies don’t really want you to know what’s going on, but we do.”

In 2019, everyone is all about transparency. Insurance, by its nature, is very complicated. So how did Motion Auto simplify it? For starters, they use telematics, software within the app that monitors driving patterns and analyzes them to derive each motorist’s rate. This means that premiums can go up or down based on quality of driving. What could be more motivating to drivers on the road to be safer? If someone is texting while driving or speeding through a school zone, their rate will go up because they are a danger to others. On the flip side, if you’re following traffic laws and obeying speed limits, your rate could decrease from your less risky behavior.

Thankfully, there is a contextual piece to the software that lets Auto Motion know hard braking occurs because of construction, weather, or upcoming accidents, users are not dinged for situations out of your control. There is also an update coming that will automatically call 911, family members, and start a claim within 15 minutes if you are in an accident. The difficult part of navigating the details and filing a claim after an accident would be a thing of the past.

Motion Auto is now live in Arizona and will be available for Utah drivers in just three weeks.