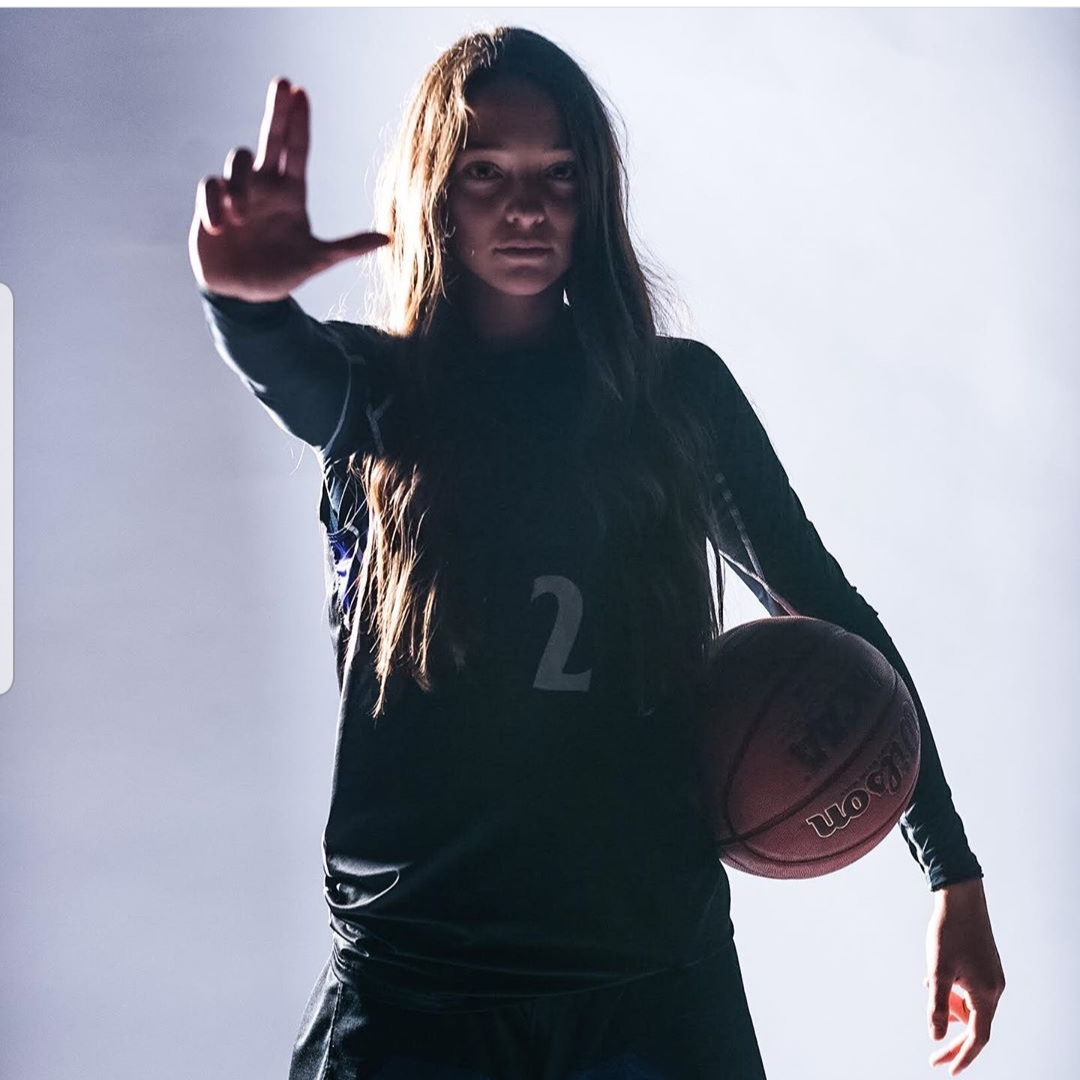 First up for the Lady Pioneers was Timpview who came into the game tied for first in Region 7 with Lehi at 3-0.  They proved to be a formidable opponent as their size gave Lehi a little bit of trouble early on.

Maddie Warren had 9 of Lehi’s first 13 points to take a 13-6 lead early in the first.  The scoring slowed way down with Lehi missing several shots but then Macie Warren calmly sank a shot from 30 feet as time expired in the first quarter giving Lehi a 16-10 lead.

Timpview fought hard in the second and third quarters but Lehi held a 10 point lead going into the 4th quarter and used another 16-10 point quarter to win 63-47.  Lehi’s defense proved to be the deciding factor as they held Timpview’s leading scorer to just 7 points on the night.

On Thursday a pesky Timpanogos team came to town.  Lehi started slow and only led 8-4 with just under 2 minutes left in the first quarter when Maddie and Macey Warren both made 3’s on back to back posessions and a layup by Lila Galeai to push it out ot a 16-6 lead.  Timpanogos made a 3 point shot at the buzzer though to pull within 7 at 16-9 after 1.

The 2nd and 3rd quarters were much more of the same as Lehi just couldn’t seem to take the lid off of the basket and held a 37-21 lead after three quarters.

Lehi again had 3 players in double figures led by Maddie Warren who had 19 points and 5 made 3 pointers.  Macie Warren and Lila Galea each added 14 points of their own to help keep Lehi undefeated on the year.

Next up for Lehi is a home game against Mountain Ridge on Jan 23rd at 7pm.