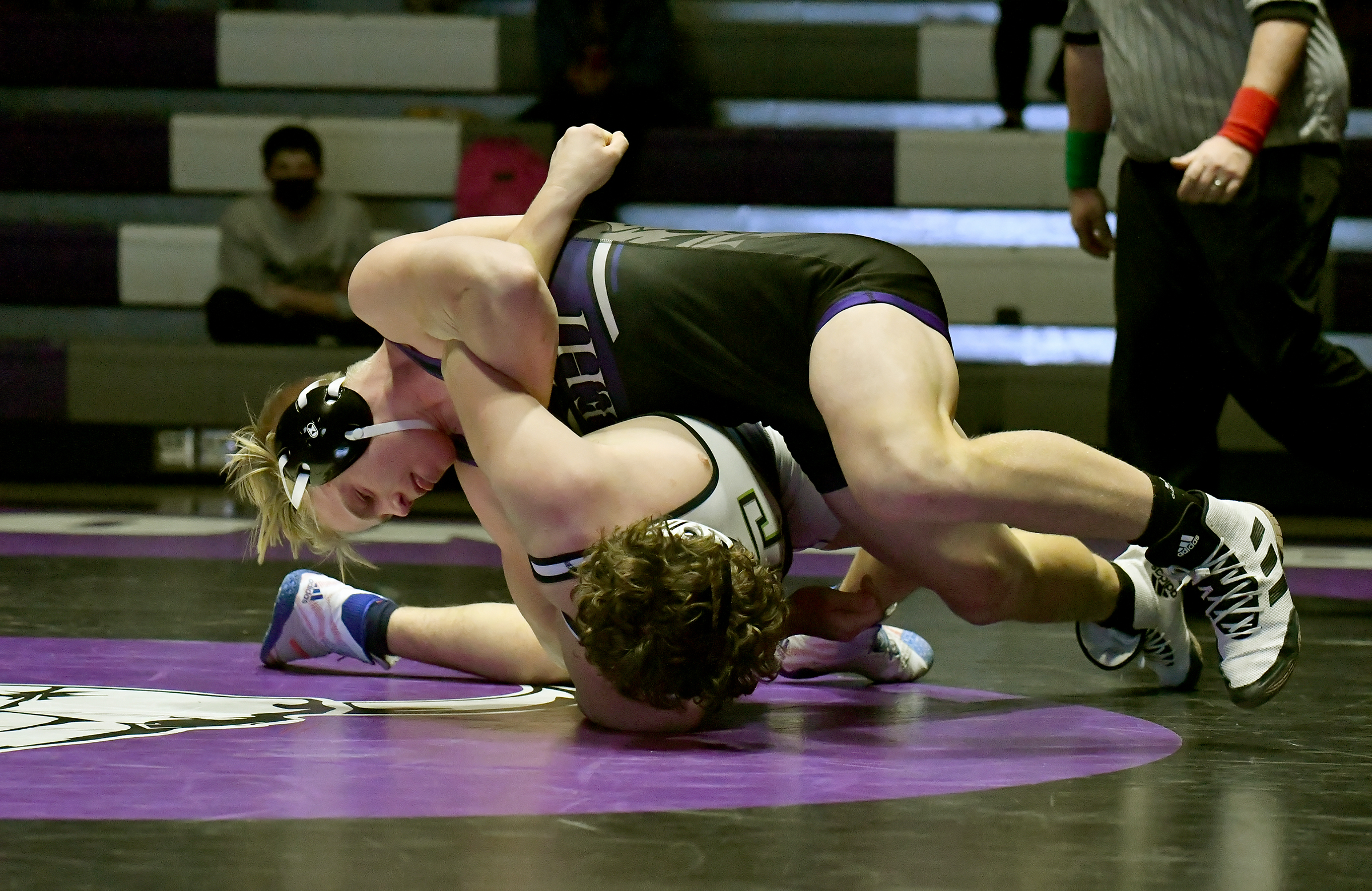 The Lehi wrestling team had a busy and productive week, defeating Lone Peak on Jan. 13, falling by a single point to Timpanogos on Jan. 14, and then winning four out of five matches at West Jordan on Jan. 16.

The match against the Knights went back and forth all evening, with the lead changing hands multiple times. It came down to the final bout, when Nathan Bulpitt pinned James Schofield at 4:05 in the 285 weight class to give the Pioneers a 39-34 victory.

The match against the Timberwolves was just as close and exciting, only this time the opponent prevailed 37-36.