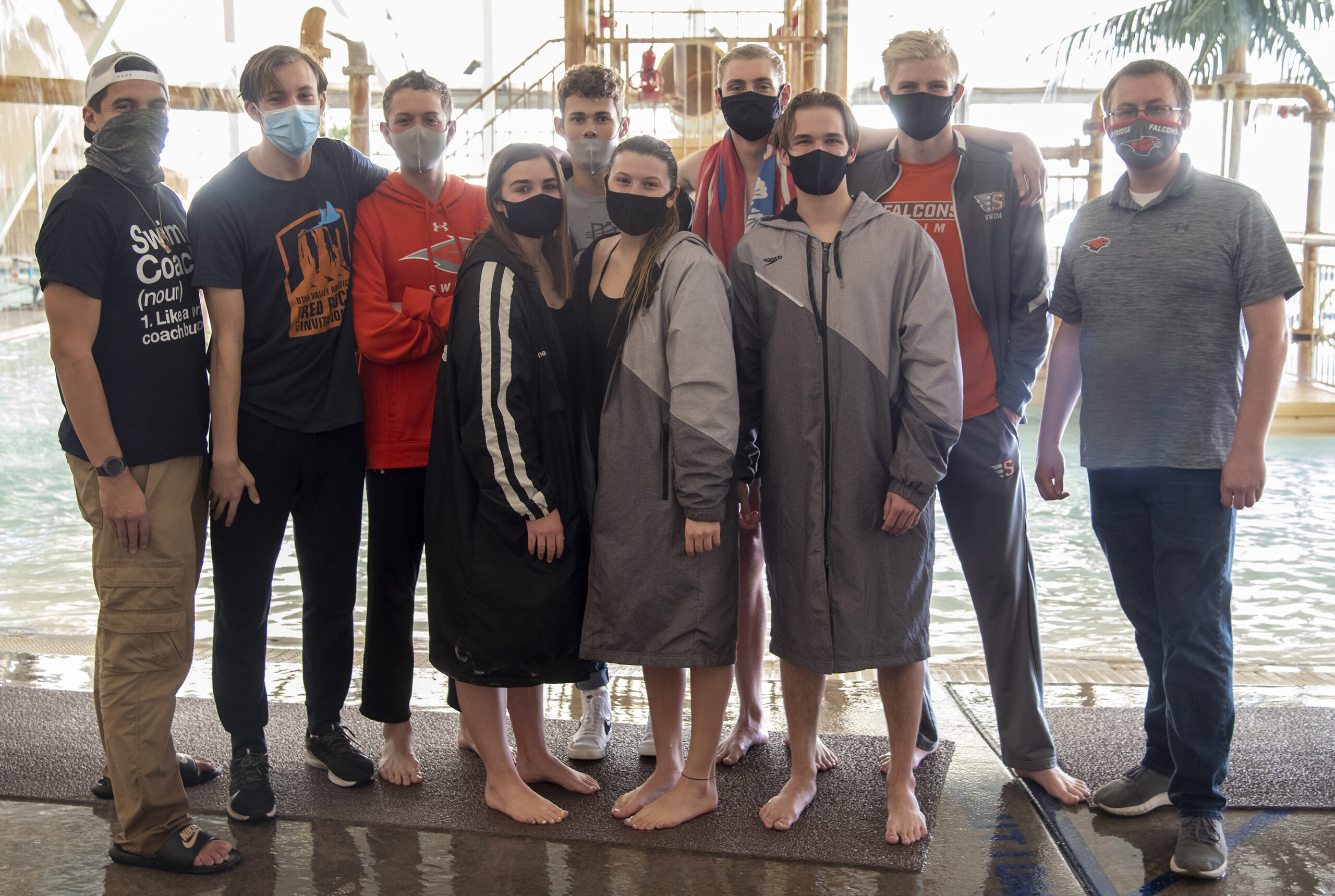 The Skyridge swim team competed against Westlake, Lehi and Cedar Valley on Senior Night for all four teams on Jan. 20.

Notable results earned by the Falcons include the following.

Scholes was third in the 100-yard backstroke and Anya Clark was second in the 100 breast.