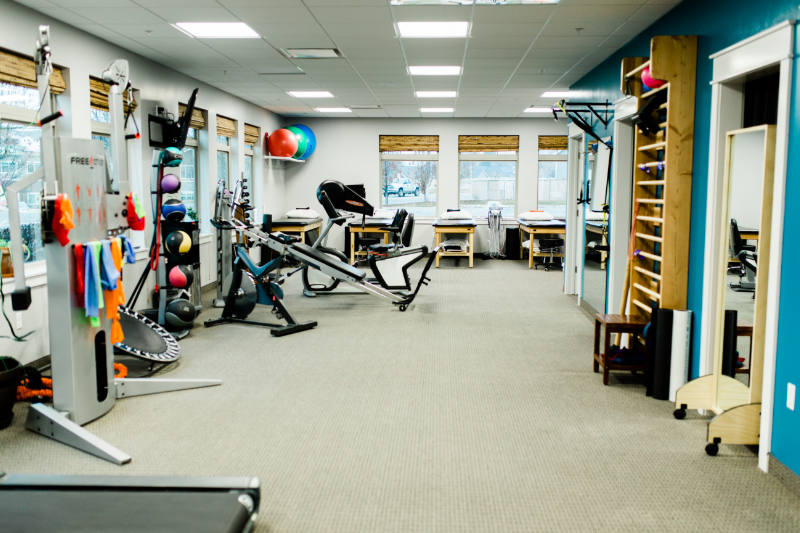 You may have heard of David Butler, Lehi resident, former Lehi High seminary teacher, and now popular religious author, but there is another David Butler in town—a talented physical therapist.

David Butler owns Align Therapy and is the primary physical therapist at the Lehi clinic. He is one of three physical therapists in Utah who specializes in spinal deformity. Butler’s clinic treats patients from all over the country who seek specialized care for critical spine issues. “The only people who treat spinal patients more than I do are scoliosis surgeons,” Butler said.

Butler became interested in the field of physical therapy after suffering a ski lift injury. He needed physical therapy for the injury while attending Brigham Young University, eventually obtaining a life sciences degree.

After completing his undergraduate in exercise science at BYU, he received a Doctor of Physical Therapy degree from Northern Arizona University. He later became board-certified as an orthopedic specialist in 2011. Butler’s training and experience didn’t stop there. In 2015, he trained with the Scoliosis Barcelona Institute in the treatment of scoliosis. This specialized treatment is a German-founded method, the Schroth Method.

Along with treating scoliosis, Butler also focuses on pediatric back pain. He is particularly skilled in treating chronic lower back pain and other spine deformities and ailments. “A lot of things led me to be a physical therapist. I like spending more time with people than a regular physician gets to,” said Butler.

Butler practiced for many years at other physical therapy offices, eventually opening his new practice in Lehi. There are three different licensed practitioners at the Lehi location, including Butler’s wife Dionne, a massage therapist, Korey Derocher, a physical therapist, and physical therapist assistant, Charlene Nordhoff. The clinic is located at 230 N 1200 E #103 in Lehi and is accepting new patients. Those interested may reach the clinic at (801) 980-0860.