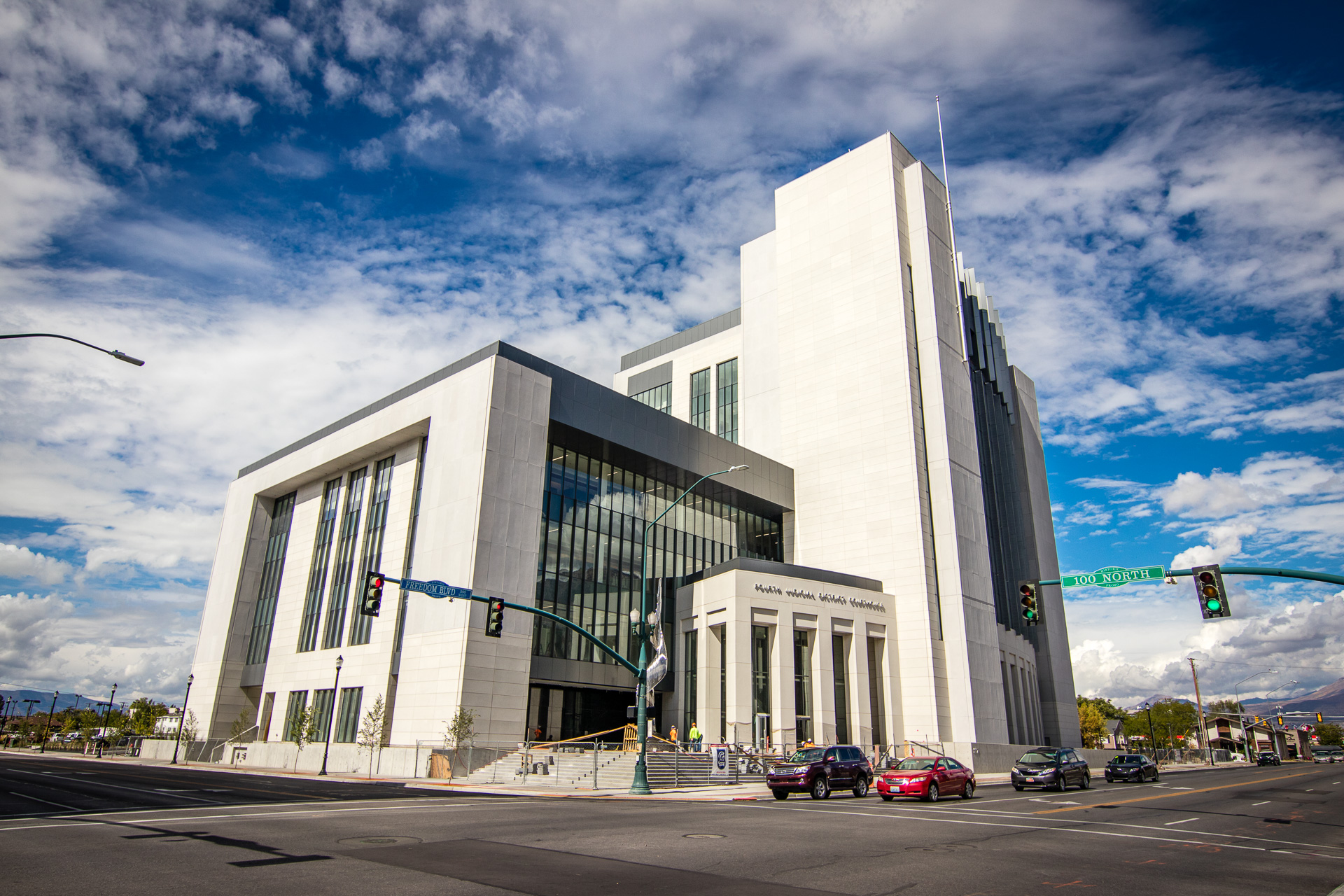 Former Lehi Streets Superintendent Wade Allred and his cousin, Adam Lake, are accused of embezzling nearly $800,000 from Lehi City between 2014 and 2019.

According to court documents presented in Provo’s Fourth District Court, the two have been charged with 14 second degree felonies and one third-degree felony, including money laundering, communications fraud, theft, and tampering with a witness.

Allred is accused of creating fake purchase orders for road salt and other road materials from Lake’s company, Vinco Enterprises, but Lehi City never received the materials. According to court documents obtained by the Lehi Free Press, “Allred was responsible for ordering these materials for Lehi City. During this time period, Lehi City paid $791,582 to the company owned by defendant Lake as payment on these invoices.”

Charging documents also stated, “All of the $791,582.00 paid to defendant Lake’s company by Lehi City between May 12, 2014, and July 25, 2019, was deposited into Vinco’s account. Defendant Lake and his wife are the only ones with access to that account. Of the over $700,000 deposited from Lehi City, Vinco’s owners withdrew $502,000 in cash during this period from their account. During the relevant period, defendant Allred made cash deposits to his bank account totaling approximately $140,000.00.”

“The Defendant is pleading guilty to Count 8, Communications Fraud. Counts 1-7 and 9-15 are being dismissed. The Defendant has agreed to repay $390,791 to National Union Fire Insurance Company of Pittsburgh, PA (hereinafter referred to as, “National Union”), the subrogee of Lehi City. The repayment of that amount is the subject of a civil agreement with National Union and a restitution judgment for that amount shall not be entered. The Defendant also agrees to pay Lehi City $5,000 at or before the time of sentencing. That payment is to reimburse Lehi City for its deductible. Defendant further agrees to pay restitution to the Utah Local Governments Trust (another subrogee of Lehi City) in the amount of $15,000. At such time as Defendant has met the requirements of Utah Code §76-3-402, paid full restitution, and further provided that Defendant has strictly complied with the terms of his agreement with National Union (a copy of which is attached and made part of this agreement), the State agrees to stipulate to a two-step 402 motion reducing the conviction to a Class “A” Misdemeanor.”

Sentencing for the guilty plea will be handed down by Judge Robert Lunnen at a future court appearance.

Co-defendant Wade Allred will appear in court at his next scheduled appearance on August 25.