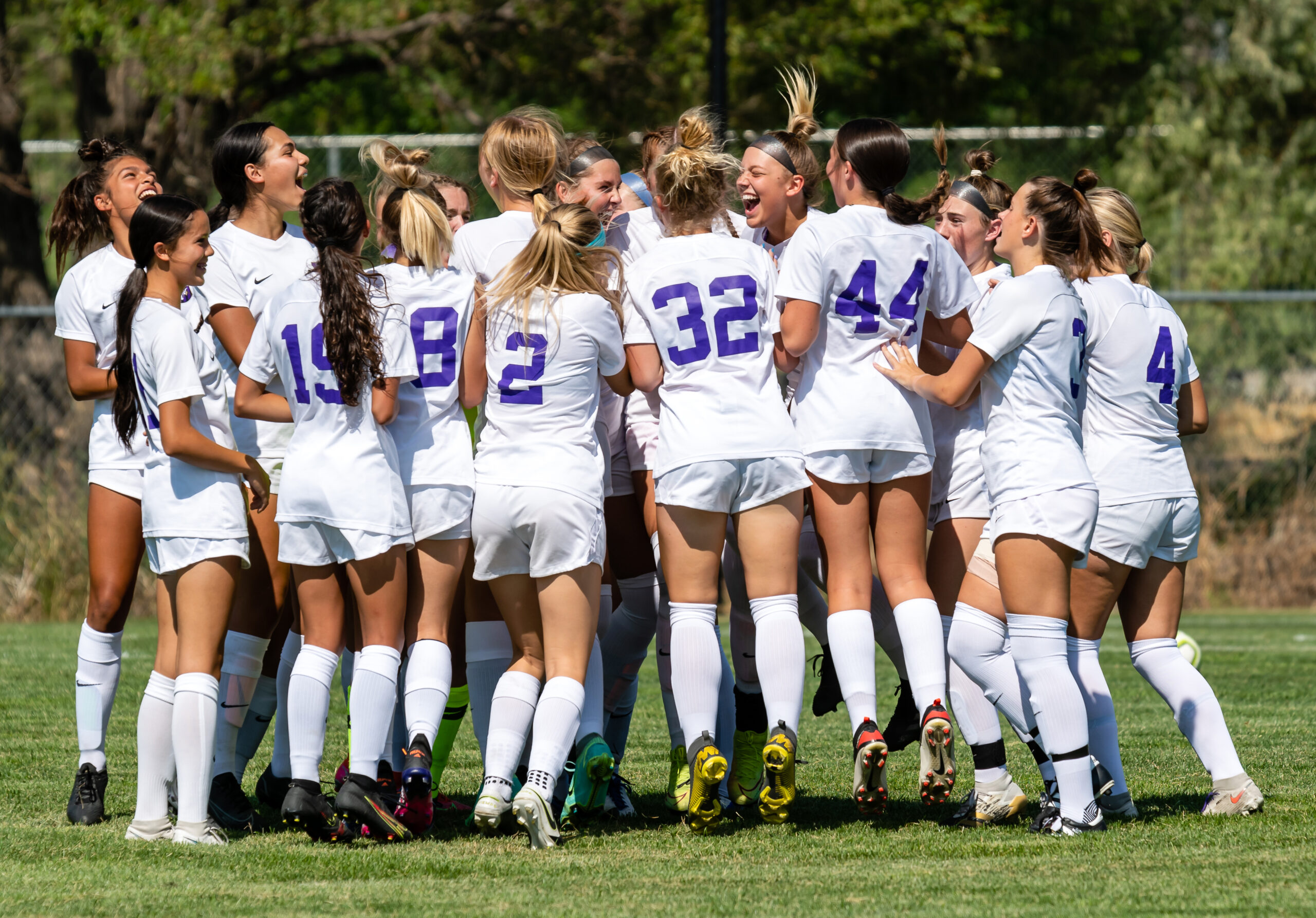 After missing a dozen shots in the season opener, the Lehi High School girls soccer team scored 13 times in two games to overwhelm a pair of non-region opponents. “We came out of our scoring slump from our first game,” said Coach Tim Graham.

The Pioneers scored three goals apiece in the two periods against the Red Devils on the road. The host team tallied their only score in the first half. Lehi’s firepower was demonstrated as six different players provided the goals and five others contributed assists.

Roper notched a hat trick in the visit to the Utes as junior netminder Hayley Ogden registered her second shutout of the young season. The Pioneers scored twice in the first half and added five more goals after the break.

Other scorers in this contest included Simmons, Ally Dahl, Wren and sophomore midfielder Erin Dahl. Junior midfielder Reagan Jorgensen dished out three assists in the match, while Adair provided two and Jones and Simmons each had one.

The Pioneers opened Region 8 play at Orem on Tuesday. Their next match is at Jordan on Tuesday at 3:30 p.m.