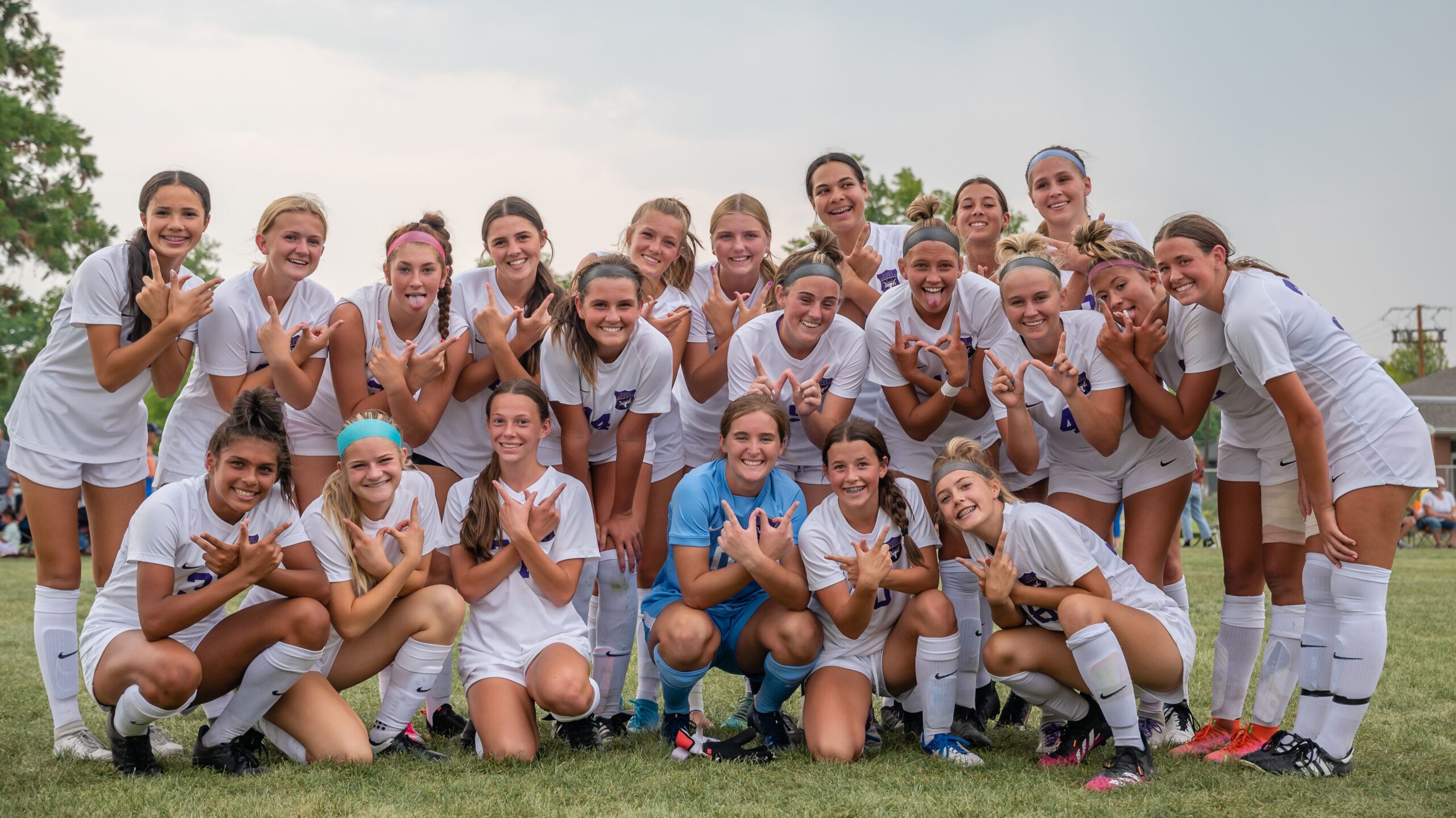 The Lehi High School girls soccer team has put 28 goals on the scoreboard in six games to get the season off to a hot start. The Pioneers have bested their first three Region 8 opponents in the past two weeks.

The Pioneers took the initial lead when junior forward Sarah Ballard converted on a give from sophomore midfielder Erin Dahl in the first period. The Tigers matched that score after the break and the teams remained deadlocked into the second overtime period.

“In this game we just couldn’t finish,” said Lehi Coach Tim Graham. “We had seven or eight opportunities right in front of the net and missed them all.

“But, Savannah Jones was amazing and put a ball in the back of the net with a great assist from Stephanie Roper to get us the golden goal for the win,” he said.

Roper recorded another hat trick on the road as junior netminder Hayley Ogden tallied her third shutout of the year. The Pioneers notched three goals in the first period and five in the second.

Other scorers in this blowout included senior midfielder Ally Dahl with a pair and senior defender Reagan Adair, Chloe Despain and junior forward Olivia Smith each with one.

“We played well against Jordan, especially in the second half,” Graham said.

Roper earned her third hat trick of the season at home against the Bruins. In six games she has scored 10 times and is fourth in total goals in Class 5A. Ogden’s fourth shutout ties her for third place on the statewide leaderboard.

Senior midfielder Calista Wren also found the net in this match. Erin Dahl had two assists and junior forward Kamara Simmons had one. “The girls did very well to get an impressive win at home,” the coach said.

The Pioneers put their undefeated season on the line Tuesday against unbeaten Timpanogos (3-0 Region 8, 6-0 overall). Results of that contest were not available at press time.

“We are going into a big game against Timpanogos on Tuesday,” Graham said. “We need to just keep our minds right and continue to play our game.”