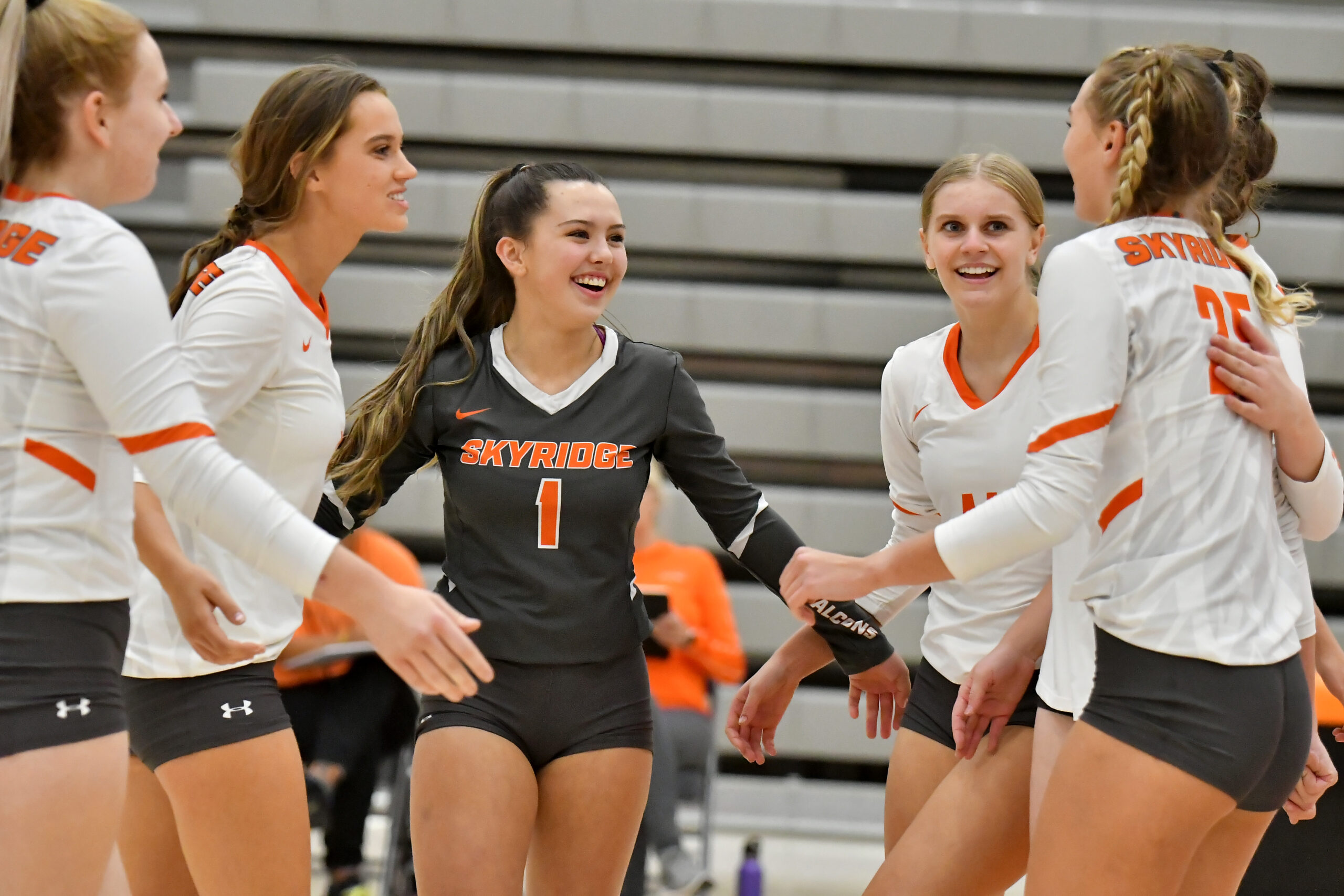 As expected, both the Skyridge and Lehi volleyball teams finished in the top eight of the RPI in their respective classifications and have a pass in the initial rounds of the state tournaments, which will be played on Nov. 2 at home sites.

The rest of the playoffs will be staged Nov. 4-6 at the UCCU Center at Utah Valley University in Orem. It’s a double-elimination format at that venue, with teams playing through to determine the top eight spots.

In Class 5A, the Pioneers (18-9) ended up at #7. Because of its size, the 5A tournament has an extra set of games at the beginning.

Lehi’s second match will follow at 1:30 p.m., on Court 2 if they’re victorious in the first game and Court 1 if they aren’t.

What happens after Thursday for both local teams will depend on the results of each contest. Consolation-bracket games will be played on Friday and the championship bracket will conclude play on Saturday.