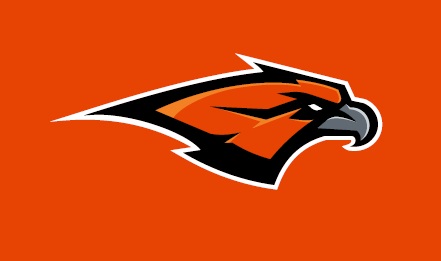 The Skyridge swim team placed eighth in the girls division and 14th in the boys events as they competed against a field of 19 teams at the Greg Fernley Invitational on Nov. 5-6 in St. George.American Fork won both sections by substantial margins.

Sophomore Nate Moir was third in the corresponding boys eventand later took seventh in the 100 breast.