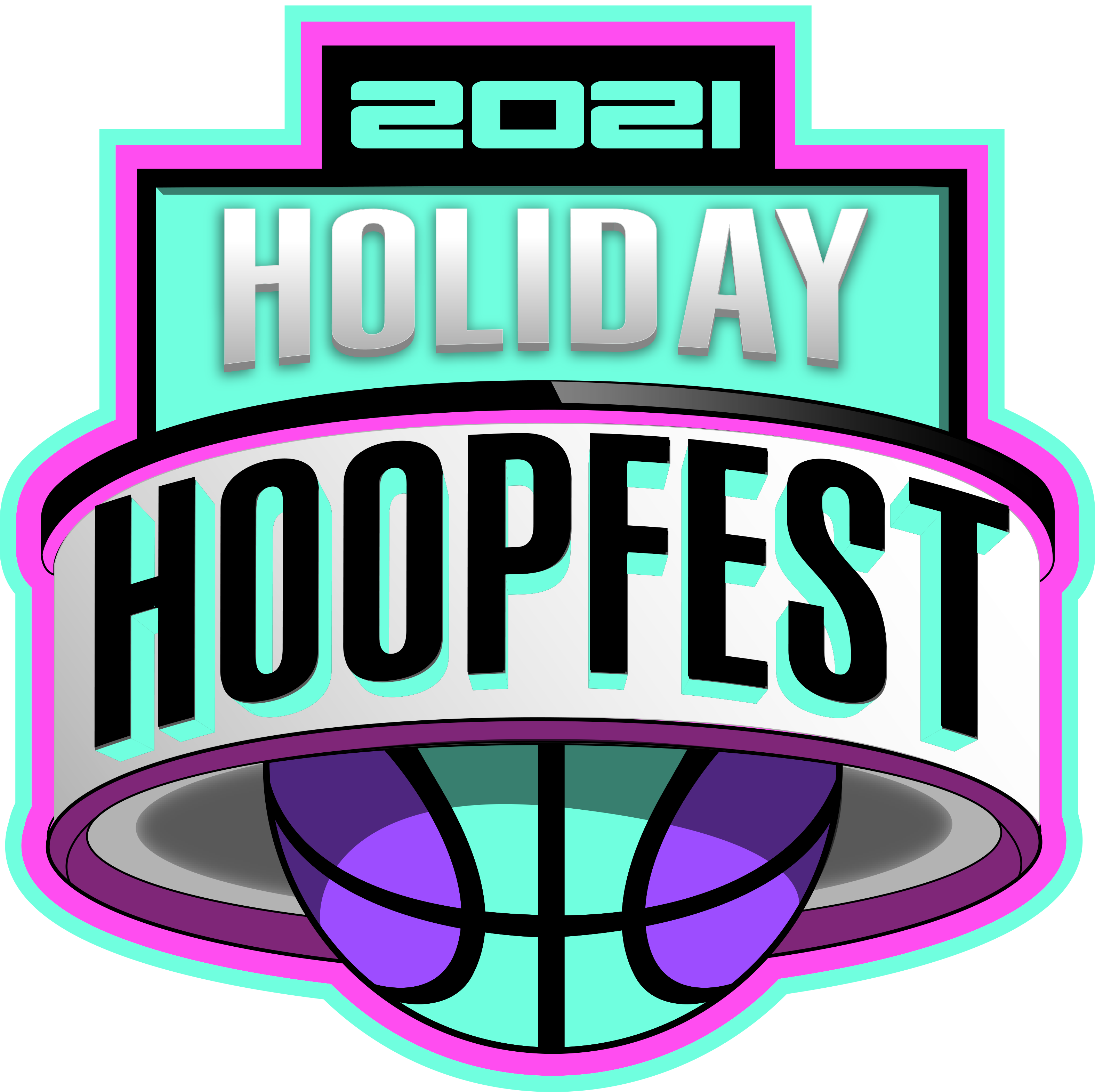 The Lehi boys basketball team is set to present the Holiday Hoopfest basketball showcase on Dec. 10-11, bringing in teams from Texas, Florida and Nevada to play some of Utah’s best in two intense days of competition.

“The purpose of these events is to bring together the best in high school basketball on a regional and national level and allow teams to compete against other top programs from around the country,” said Glenn Smith, President and Founder of Hoopfest Basketball, Inc.

“It allows participants to use the game as an early-season measuring stick,” he continued. “I’m excited to bring the third stop of the Hoopfest Basketball Tour to Lehi.

“I chose Lehi because of my prior relationship with Coach Quincy Lewis,” Smith said. “Also, within a 15-mile radius of Lehi you have some of the best basketball in the state.

“I think Lehi is a good place to have the inaugural Holiday Hoopfest because of how beautiful the area is and the basketball culture that Coach Lewis is building there,” he added. “I hope Lehi is as excited as I am to bring some of the best players in the nation to the area.”

The visiting teams will be headlined by Duncanville High School, three-time 6A State champions in Texas and currently ranked No. 5 in the nation. Also appearing will be Texas teams Faith Family and Kimball, along with Norland from Florida and Durango from Nevada.

“We’re really excited to bring a national Hoopfest tournament to Lehi,” said Lewis. “This is as good, if not the best, of a field of out-of-state teams ever to play at an event in Utah. We’d like to invite the community to come out and enjoy some great basketball.”

Tickets are $20 for general admission, $10 for students, $90 for a family pack of five, and $10 for senior citizens. Seniors may purchase tickets at the door; all other tickets must be purchased online at www.hoopfestbasketball.com.