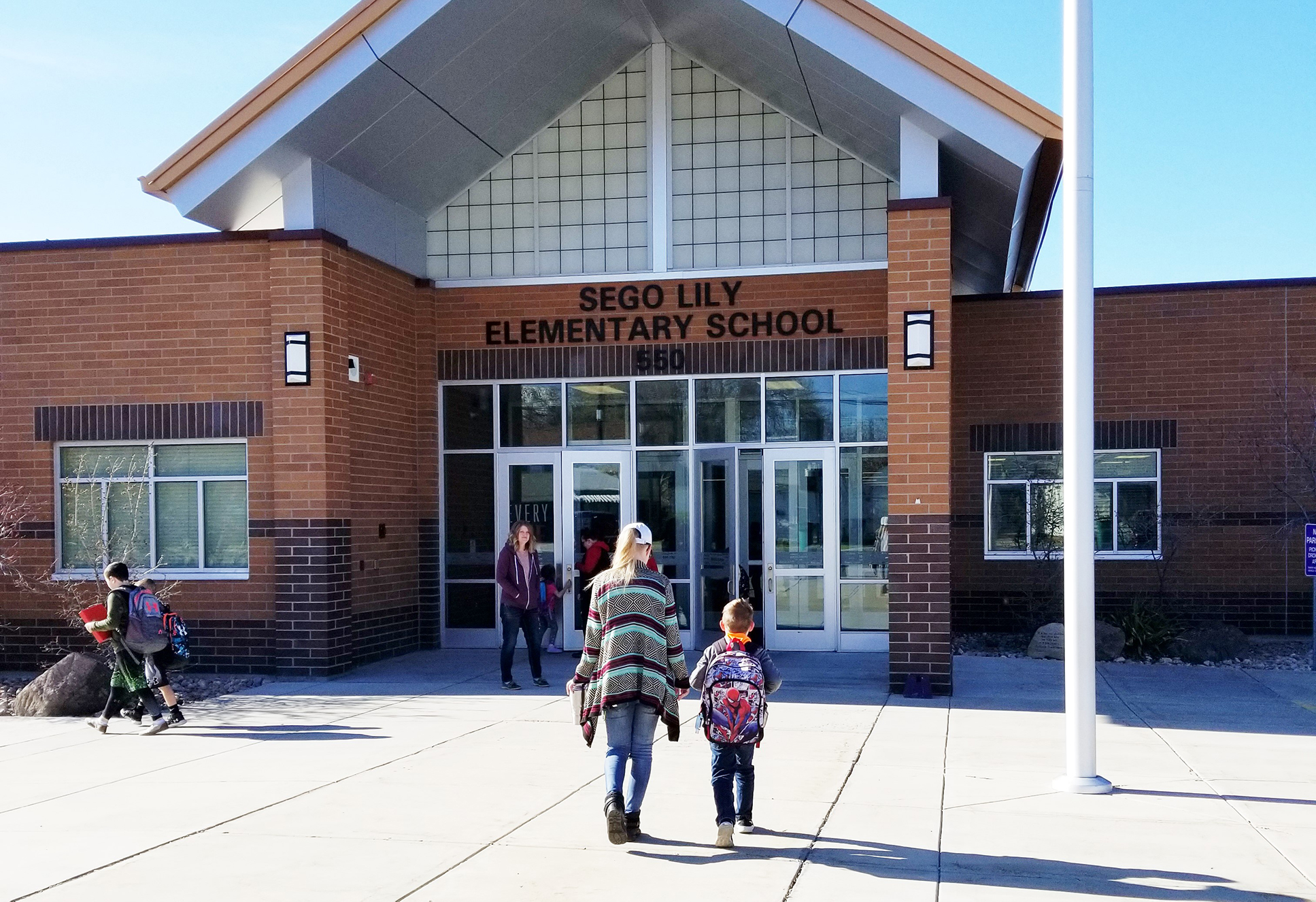 Lehi gained the equivalent of a new school’s number ofelementary school students (over 500) within the last year, but new facilities to manage this exponential growth is likely years away.

Members of the Alpine School District Board of Education reviewed information during a meeting Nov. 30 outlining the district’s growth, based on Oct. 1, 2021, numbers, and its projected enrollment within the next few years.

The district has 83,999 students this year, more than 3,000 more than last year, and anticipates another 1,000 next fall. That number represents a drop in the growth rate and is attributed to a greater number of seniors graduating than incoming kindergarteners next year.

The data shows a “compelling need” for “significant capital needs,” Rob Smith, the district’s business administrator, told the board. Smith said the enrollment report can be used to inform the public about growth and why new schools should be built to accommodate it.

“We have some needs there,” Smith said. “This articulates that.”

The district had planned to place a bond on the 2020 ballot for voter approval. If passed, the majority of the funds would have likely been used to construct new buildings. However, the pandemic pushed that timeline, so new schools may be a handful of years down the line. No new schools are opening in 2022.

Growth projections show Skyridge High School’s enrollment is expected to stay steady within the next few years, while Lehi High School will see an increase of about 300 students by 2026.

By 2026, there will be more than 2,000 additional elementary school students in Alpine School District. Overall, by 2026 the district is expected to have 87,000 students.

The district uses data such as new housing construction and birth rates to anticipate school enrollment.

Board members expressed concern about growth but did not discuss the possibility of a new bond.

Mark Clement, the board’s president, said another way of interpreting the data is that high school enrollment is expected to be lower within a few years. He said that an expected enrollment bubble could be a reason to move ninth grade students back to junior high schools.

Enrollment numbers for Lehi Elementary Schools are as follows:

The board also discussed the possibility of changing how extracurricular activities are counted toward high school credits.

Students can earn up to one credit for extracurriculars, although there are limitations. The activity has to be in addition to time spent in a class, and the students must collaborate with their advisor to complete forms provided to counselors in order toreceive credit.

For example, if a student is on the debate team or in a play, they have to spend at least 30 hours outside of class on that activity in order to qualify for .25 credit.

Joel Perkins, the district’s executive director of teaching and learning, said students are mostly aware of that option.

“I would say the knowledge of it varies a little bit school to school, but this happens on a very regular basis,” he told the board.

Instead of a grade, students receive a “pass” on their transcript.

Perkins said the process is common for PE credits. Students need 1.5 for graduation, which are earned through PE skills as freshmen, PE fitness for life as sophomores and the lifetime activities class as a junior. If a student is on a high school athletic team and takes a conditioning class, they can earn credit for the PE skills requirement.

Marching band students can also qualify for PE credits if they complete an academic packet.

Perkins said that a pilot program called PE Lifetime Activities (PELA) allows students to earn PE credit through athletic activities outside of school. In order to qualify, a coach has to be credentialed in their area, along with be CPR and first aid certified. The student then has to make connections between their activity and the state curriculum, and then spend at least 60 hours of physical activity to qualify for .5 credits.

It’s the program’s third year in the district.

Perkins said PELA helps students to free up time in their schedules.

“This allows great flexibility to meet the individual needs of students,” he said.

Julie King, a board member, said she’d like to see that option extend to other classes. If a student starts their own business, she said, then they should be able to earn credit for it.

“Currently we have nothing in place to do that, but we are having those discussions and I hope that is one of the discussions we would have on the [curriculum] committee,” Perkins said.

That decision could be made at the district level.

King also expressed concerns about students receiving a “pass” instead of a grade, and how that might impact college applications. If a student shows they’ve mastered their outside-of-school activity, she said, then they should earn an A.

“I would love to see us change that,” she said.