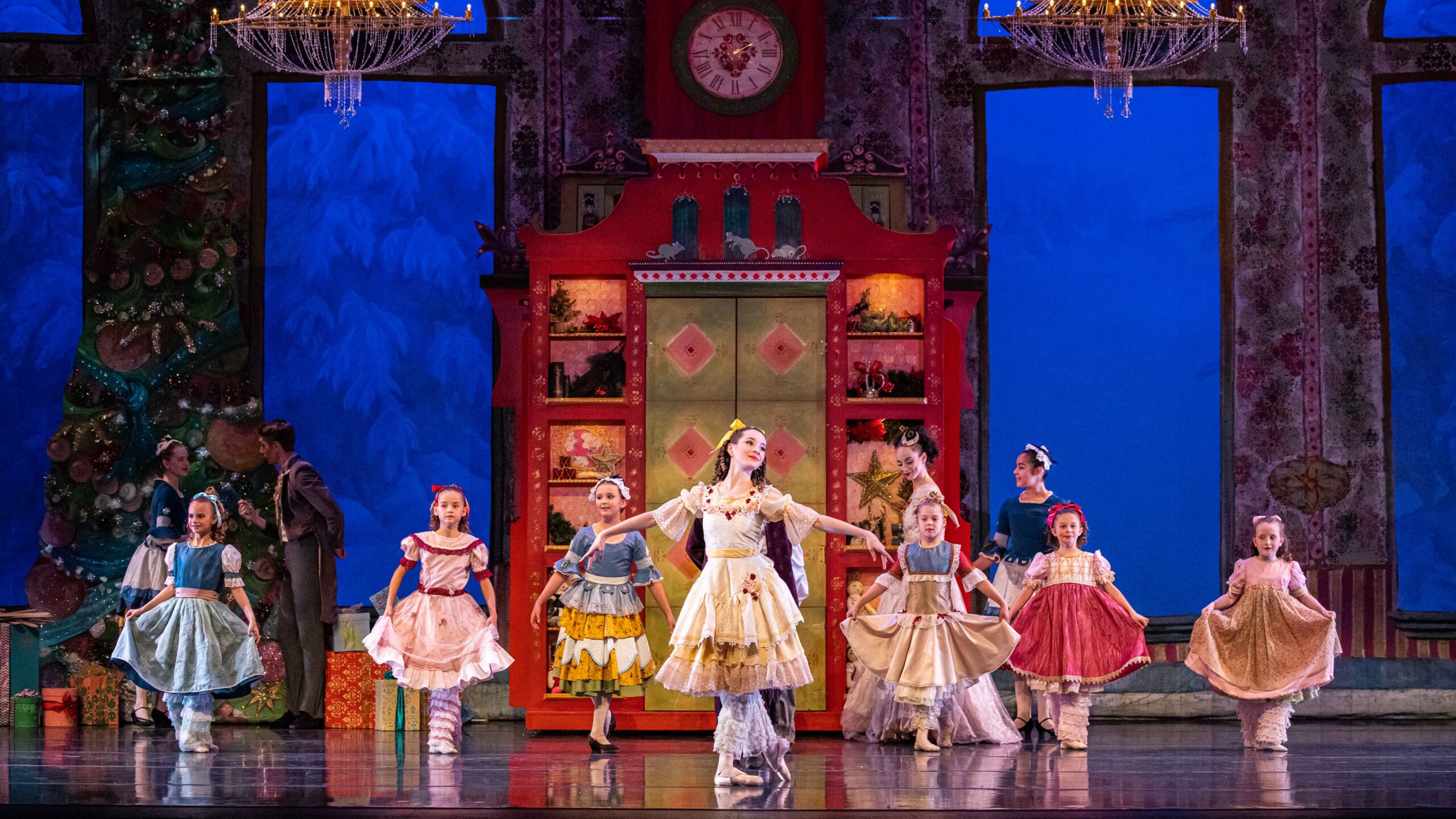 Families who have children with autism often miss out on normal family activities most people take for granted. Because their children struggle to behave in socially acceptable ways, it can be impossible to attend plays, musical performances, and other shows that families enjoy together.

Utah Metropolitan Ballet (UMB) is doing its part to help change that.

Every year, UMB presents a full-scale professional production of the enchanting holiday classic, Nutcracker. And every year, one full night’s performance is offered free to families affected by autism.

Now being offered for the eighth year, demand for the performance has grown far beyond the ballet’s ability to accommodate.

This year, Utah Metropolitan Ballet has received requests for over 1250 tickets, with more coming in every day. They will only be able to fulfill about half of those requests, with available funding limiting them to just one free show. Each show costs $17,000 to produce.

Paul Richardson, who serves on the UMB Board of Trustees, said the free show was inspired by a conversation he had with the mother of a child with autism.

“She said how hard it was for them to do anything – to go out to eat, to go out to a movie. Everywhere they’d go, they felt judged.” Eventually, they stopped going places.

Richardson saw an opportunity to serve families like hers and proposed doing the free show. The Board loved the idea.

Carolyn, the mother of a child with autism, said her family appreciated being able to see the magical holiday production without having to worry about bothering other people.

Carolyn loved being able to take her family to a full professional production of Nutcracker.

Another mother who attended the show described her son’s reaction.

“We got there and he was excited to be in the big auditorium,” Jean said. “And when the dancers came out, he immediately stood up. He gets real excited – autistic kids get kind of loud when they get excited.”

Dancers with the company say that the autism show is one of their favorites.

Mallory Moon Wilson, former principal artist with the company, said, “The most meaningful opportunity that I have ever experienced performing with the company comes from the autism show. There’s something about it that is magical.”

Kids run up and down the aisles and yell at the dancers from their seats, and everyone loves it.

“Because no one is judging – no one cares,” said Ryan Richardson, a member of the UMB Board who also participates in the production. “In fact, we love it. It makes it even more fun to have the interaction with the crowd.”

Richardson speaks from firsthand experience. In this colorfulproduction, he or his equally tall twin brother, Paul, are on the stage dressed in a garishly loud dress with gaudy makeup, walking on stilts, playing the traditional role of Mother Ginger.

The performance for families affected by autism will take placeat the Covey Center in Provo, Monday, December 13 at 7:00 p.m.

The Utah Metropolitan Ballet has been in the process of expanding its offerings for families with children affected by autism. In March 2020, they held their first ballet class for children with autism, but the program was halted due to the effects of COVID-19.

UMB’s goal is to provide a workshop for children affected by autism every Saturday for three weeks before their spring performance, after which the children would be able to attend the spring show with their families.

If funded, they will begin with this spring’s upcoming production of Coppélia.

Another plan is in the works to offer a workshop class in the summer which would be held every day for one week. The class would wrap up with a performance for parents. While the class will require tuition, UMB wants to offer scholarships to as many students as they can