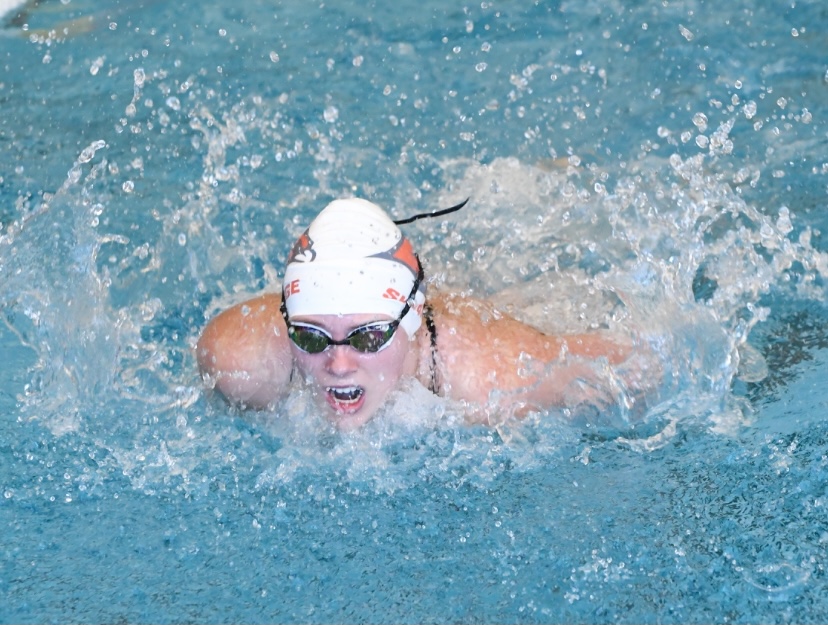 The Skyridge swim team placed third in the boys events andfifth in the girls division in the 10-team Alpine DistrictInvitational on Dec. 17 at the Lehi Legacy Aquatic Center.

Lone Peak was the runaway winner in the girls team standings, but on the boys side, Pleasant Grove edged American Fork by a single point.

Moir got third in a photo finish in the boys 500 free. Stowers earned silver in the 100 back while Ogden finished second in the 100-yard breaststroke.