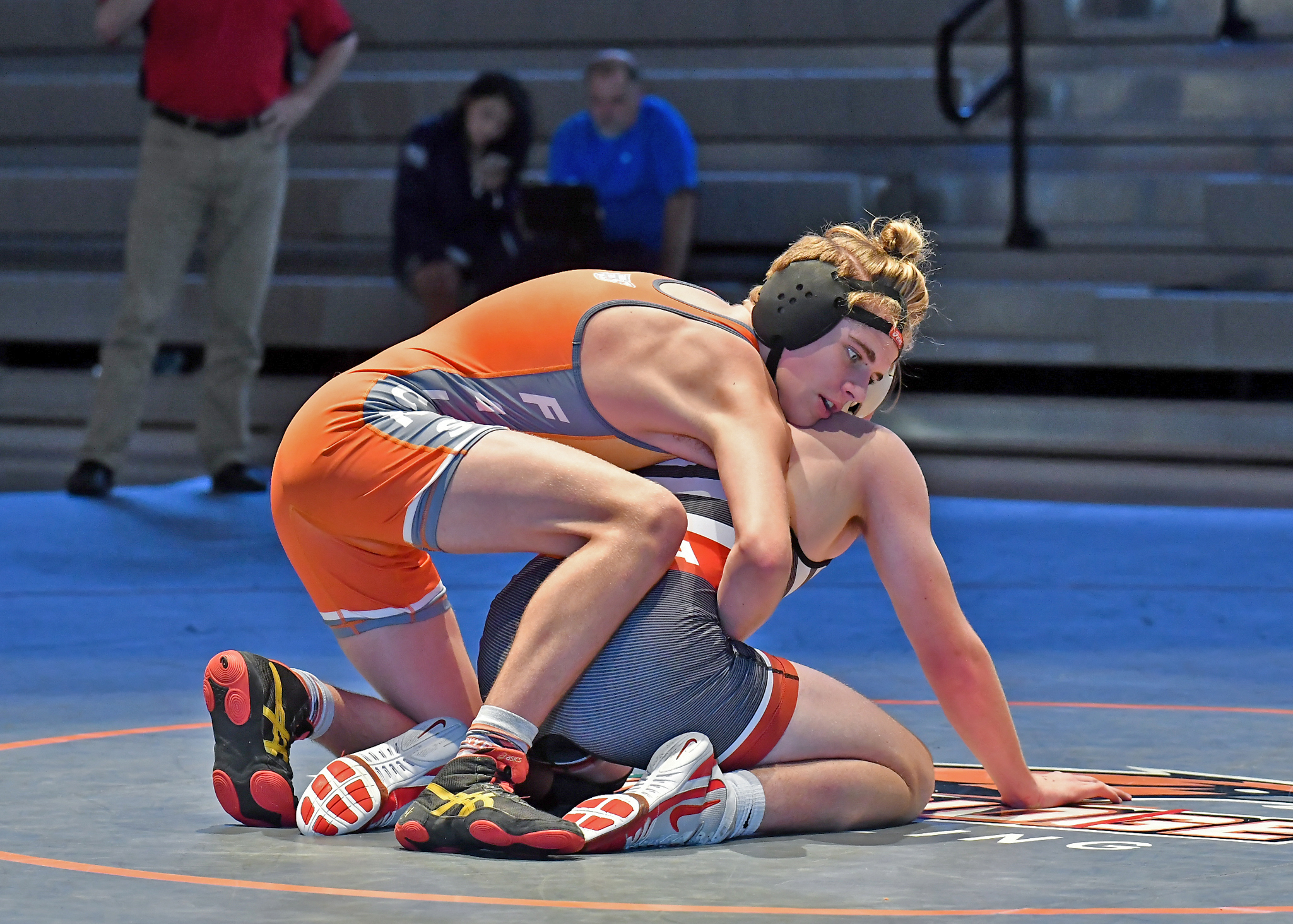 The Skyridge boys wrestling team competed at the Richardson Memorial Varsity Tournament at Box Elder High School on Jan. 7-8 and finished 15th in a field of 22 teams.

Skyridge defending state champion Josh Millward (26-3) received a bye in the first round because of his high seed and went on to win four straight matches to capture the bracket titleand earn 32 points towards the team total.

He defeated Isaac Lewis of Corner Canyon (1:11), Gabriel Mabin of Syracuse (0:53), Isaac Orrock of Murray (1:08) and Jarron Campbell of Morgan (0:57) respectively, all of them by first-period pins at the times indicated.