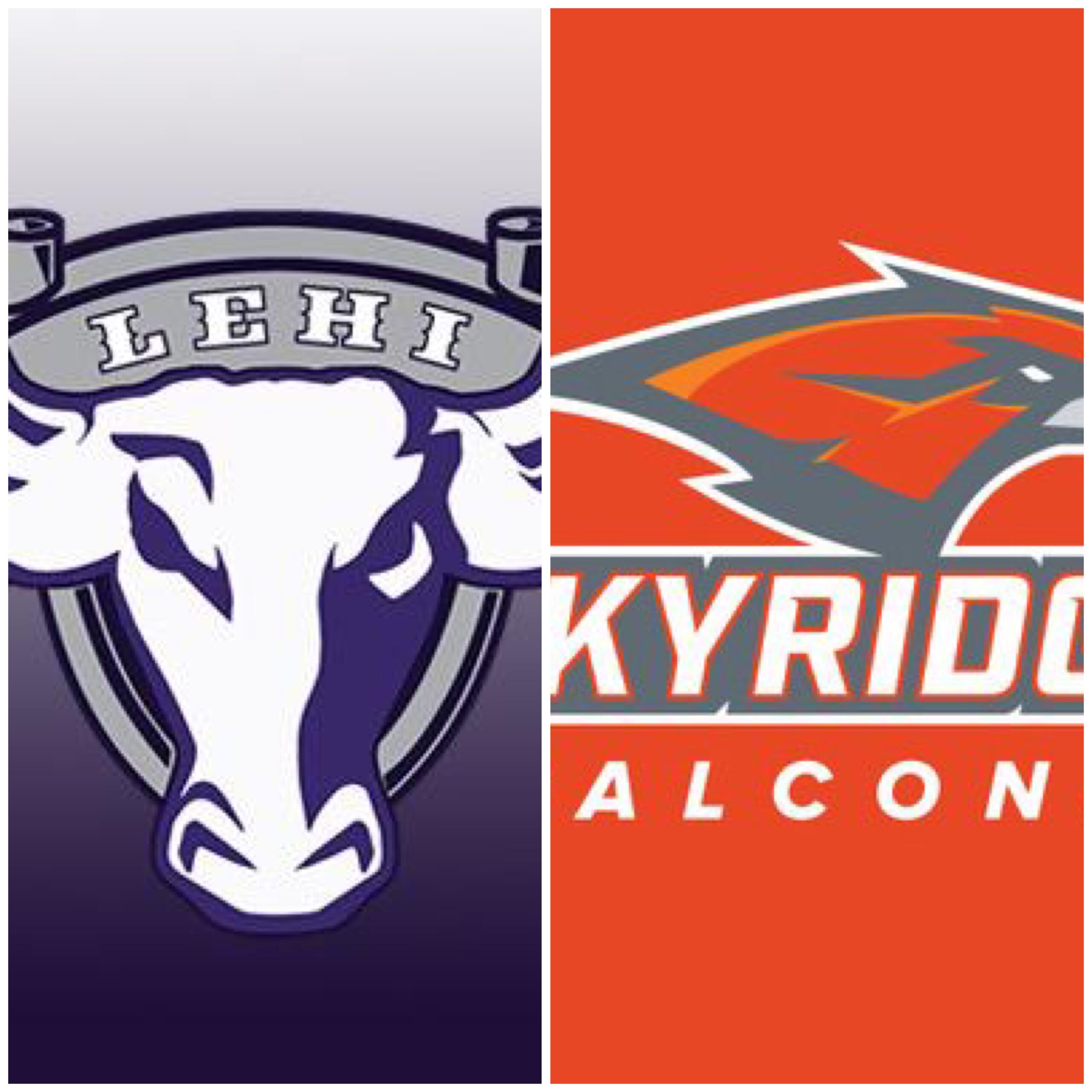 The Lehi Free Press is recognizing the following Lehi-area athletes with All-City awards for the fall 2021 season.

This program is designed to honor the best of our local high school competitors and resulted from our efforts to recognize their accomplishments in a meaningful way.

The selections were made based on nominations from coaches, available statistical information and the results earned by each athlete in state-level competition. Final decisions were made by the newspaper staff.

In this article, we honor competitors from the cross country, girls tennis and boys golf teams. In subsequent stories, we’ll present our All-City girls soccer, volleyball and football teams.Recognition for athletes in winter sports will follow shortly.

This is the start of our second annual installment. We plan tocontinue the awards program following each contested season of the school year.

It’s worth noting that both honorees only competed part-timebecause they were key members of other school teams during the same season.

Caroline Moon (Jr. Lehi): Also the top tennis player for the Pioneers; she finished ninth in the Divisional round and came in 12th at the State final.

Lucy Droubay (Sr. Skyridge): A perfect 10-0 in Region 4 in the #1 Singles bracket to earn the top seed. Although she lost in the state semifinals to the eventual individual champion, she still helped lead her team to a second straight 6A title.

KJ Ofahengaue (Jr. Lehi): Finished second in the Region 8 standings and tied for the 5A silver medal at State while leading his team to fourth place overall.

Helaman Ofahengaue (Sr. Lehi): Despite missing some practices and tournaments because of his obligations to the football team, finished 20th at State.

Gavin Hansen (So. Skyrdige): Tied for 12th in Region 4 standings.