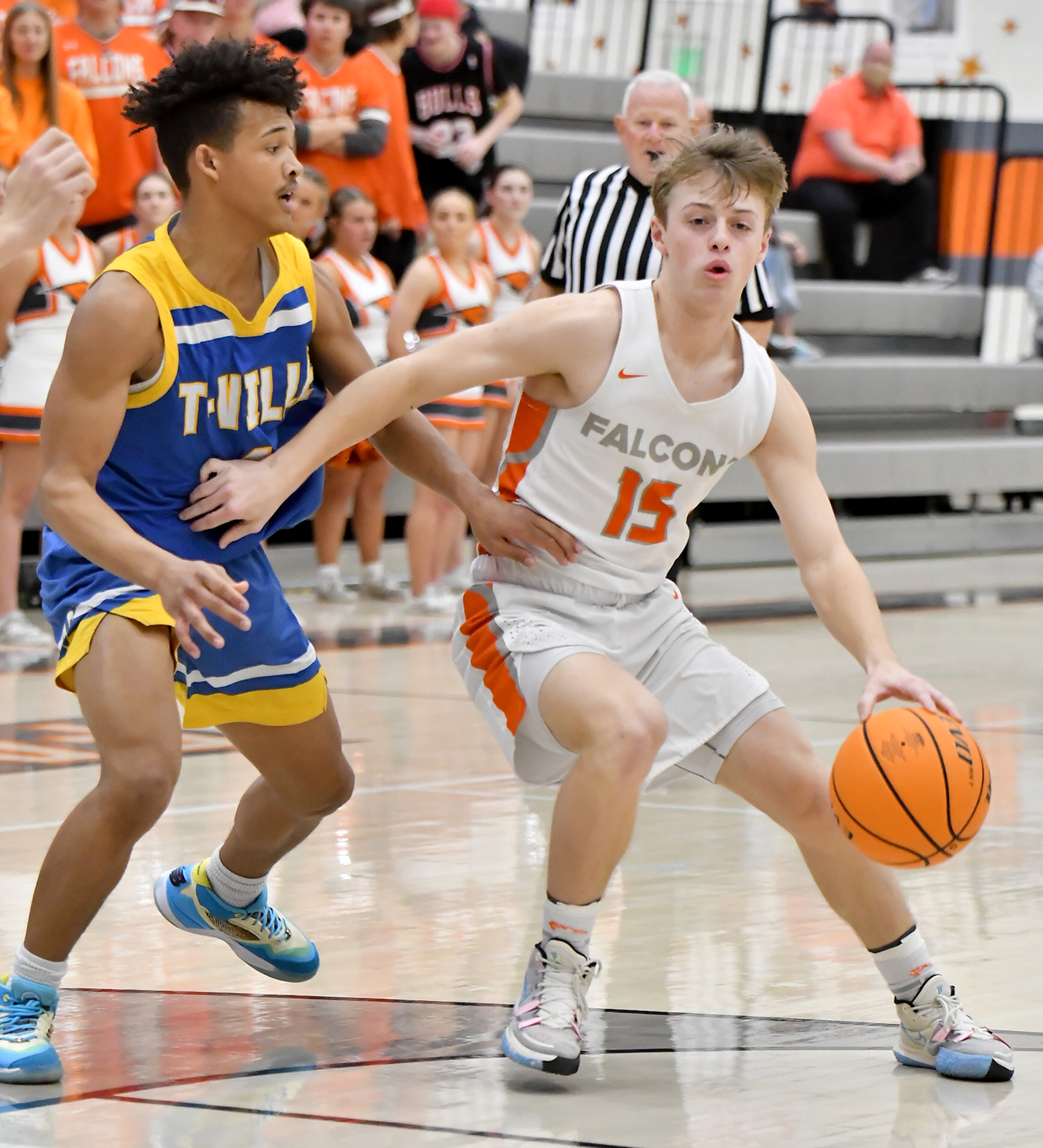 Nick Holland (Sr. Skyridge): The Energizer Bunny of Falcon athletes with a motor that never stopped. He averaged 18.2points, 2.7 rebounds, 5.9 assists and 1.1 steals per contest and gave everything he had every night in the arena. His team always had a chance when the ball was in his hands, and he was at his best in clutch situations. Often the smallest player on the court, he played as big as his heart.

Braxton Hawkins (Jr. Lehi): “Braxton unexpectedly lost his father over the Thanksgiving Holiday,” said Pioneer Coach Quincy Lewis. “Obviously it was incredibly devastating to him and his family. Amazingly, Braxton returned to our team after a few weeks and made major contributions through the rest of the season. Braxton fought through a very difficult situation and had a great attitude. Having him come to practice and play in games was truly inspiring to our players, staff and school.”