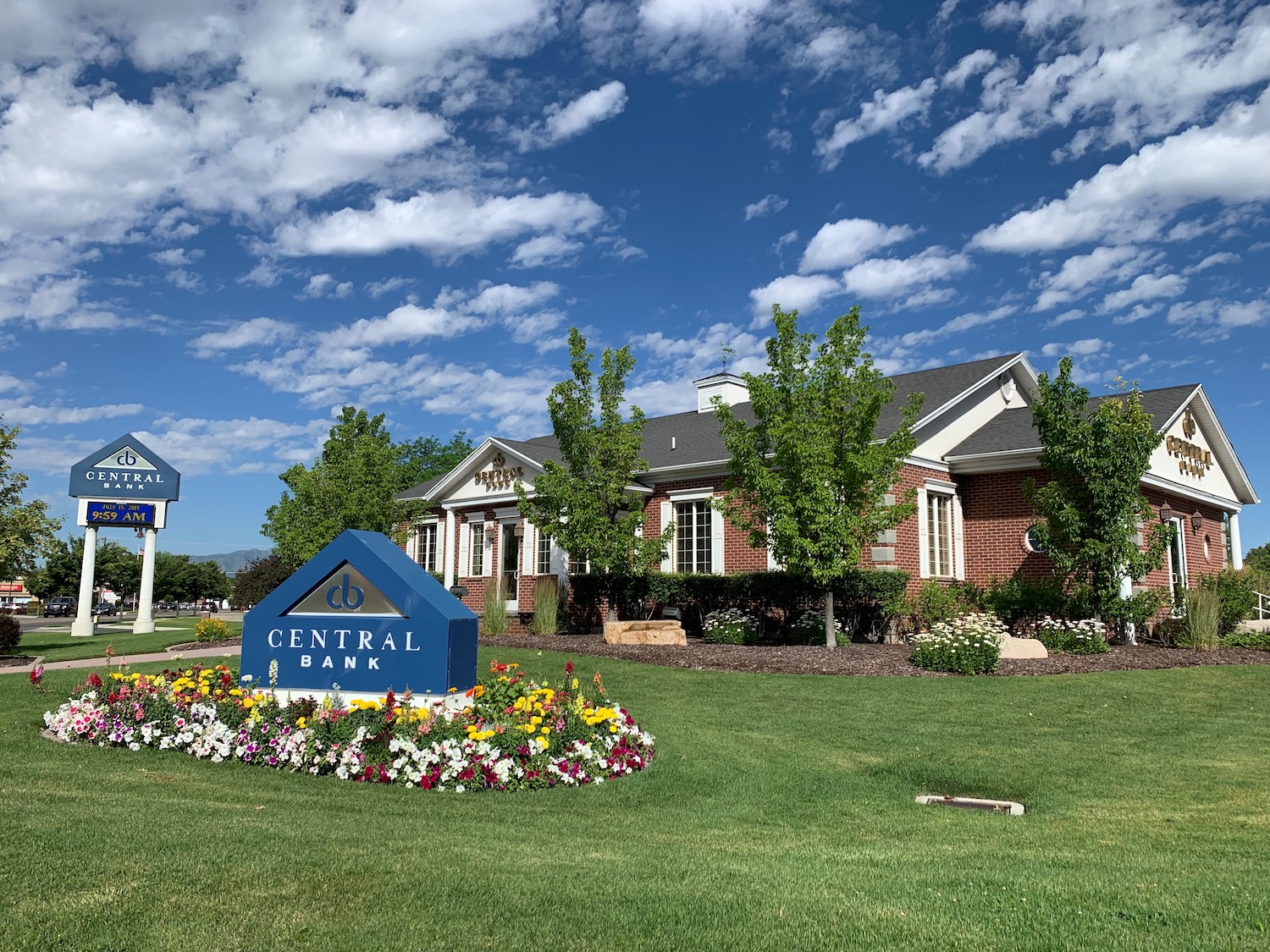 Central Bank is pleased to announce that Jared Peterson has been promoted to Office Manager and Vice President of their Lehi Main Street Office. Peterson previously served as Assistant Manager and Loan Officer in Central Bank’s American Fork office and has worked at Central Bank for a total of 16 years.

Jared has a wealth of experience, working in the banking industry over the last 27 years. He began his banking career in 1995 as a loan officer and has worked at other local financial institutions over the years.

Peterson, a Lehi High alum received a Master’s Degree in Real Estate Finance & Development from Georgetown University and a BS in Finance from the University of Phoenix.

Jared and his wife Susan are both proud to be from Lehi and tocall Lehi home. Their families have been part of the community from Lehi’s earliest days. Jared has served on the Lehi Round-Up Committee for many years and also served on the Lehi City Planning Commission from 2014-2021. With a vested interest in seeing the Lehi community thrive, Peterson’s experience will aid Central Bank’s Lehi Main Street office.

Norman is a veteran in the banking industry with decades of experience. He graduated from the University of Utah with a bachelor’s degree in Finance.

Norman is a Lehi native and lives in Lehi today with his wife, Melissa. Central Bank would like to thank Rick for his dedication to building the Lehi community over the last 19 years in his role as Lehi Main Street Office Manager.

Central Bank has served primarily Utah County for over 131 years and currently operates 11 locations from the Point of the Mountain to Payson.