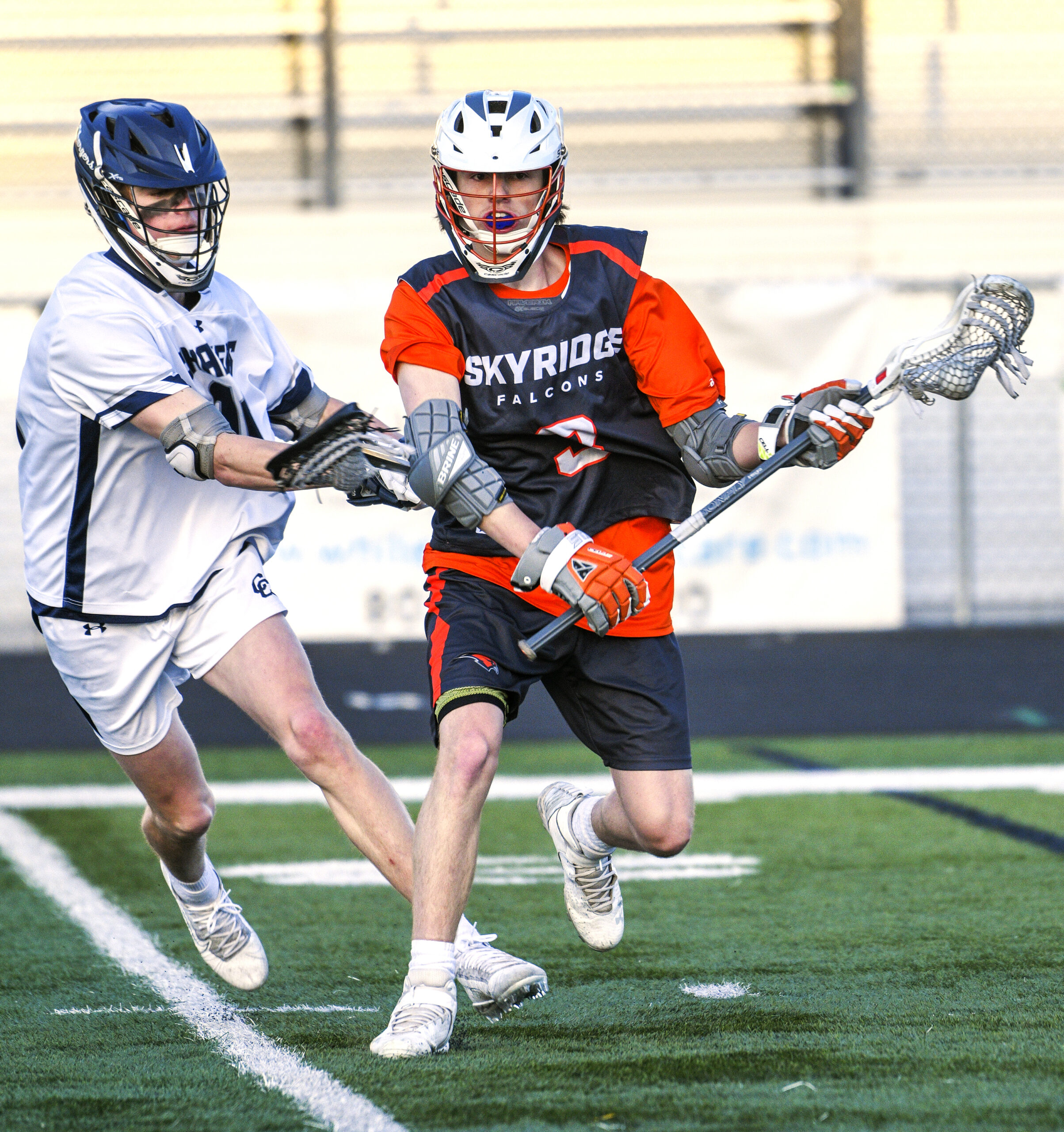 The Falcons played reasonably competitively in the first half of the home outing against the Thunder, trailing just 4-7 at the break. However, the visitors outscored them 10-2 in the final two quarters to get the big win. Freshman Jaxton Hansen took the loss in the net but made 12 saves.

The Falcon offense was held in check on the road by the Knights, who boarded seven goals in the second quarter and five in the fourth to get the big win. Senior Logan Dickerson and Hansen split time between the pipes but Dickerson took the loss and Hansen made nine saves.

Senior attacker Jaxon Butterfield registered one goal and one assist in the effort. Yates, Manning and Stevens added one goal each to the total.

The Falcons stopped 15 shots in this contest but gave up more than that to the Chargers, who scored nine goals in just the second quarter alone on the way to a dominant victory. Detailed game notes for Skyridge were unavailable at press time.