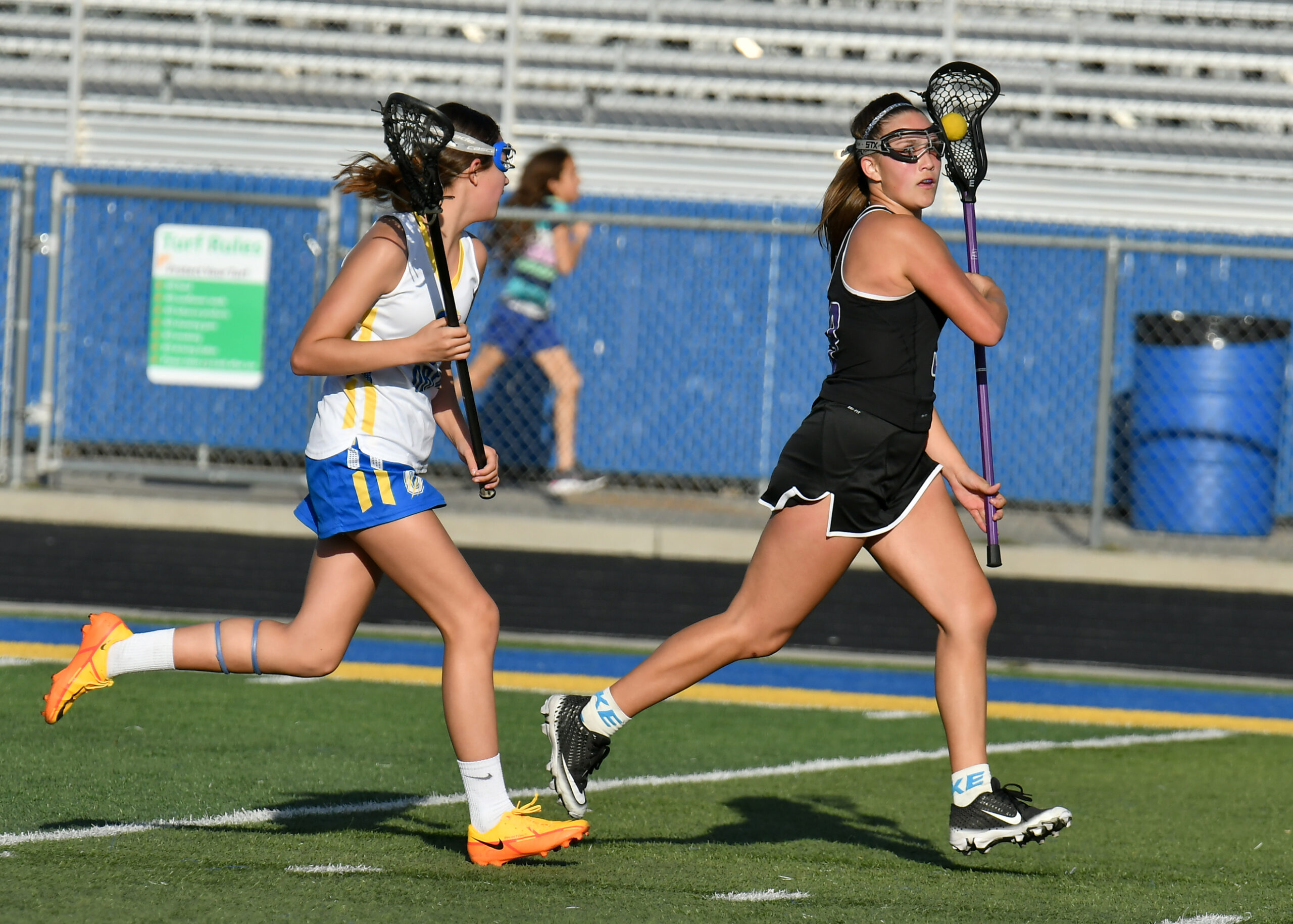 The Lehi girls lacrosse team posted a 1-2 record in Region 8 play for their most recent games. That makes the Pioneer record 7-4 overall and 3-2 in the league for third place coming into this week.

The Pioneers struggled to get any shots off against the Hawks. Junior midfielder Karli Fiedler scored both of Lehi’s goals in the home contest. Freshman Charity Whitehead went the distance in the net and tallied 14 saves during her busy afternoon.

Sophomore Jaidynn Hutchinson and sophomore midfielder Alexis Atkin registered one goal apiece on the road and Fiedler made the only assist for the Pioneers. Whitehead collected 10 saves in this outing.

After a couple of tough afternoons, the Pioneer offense rocked on the home grass as they shut out the Bruins. Senior netminder Kathren Moreau returned and saved the only shot on goal that Mountain View was able to take that afternoon.

Fiedler was the star of the effort for Lehi, posting eight goals, two assists, six ground balls captured and two turnovers caused for the outing.