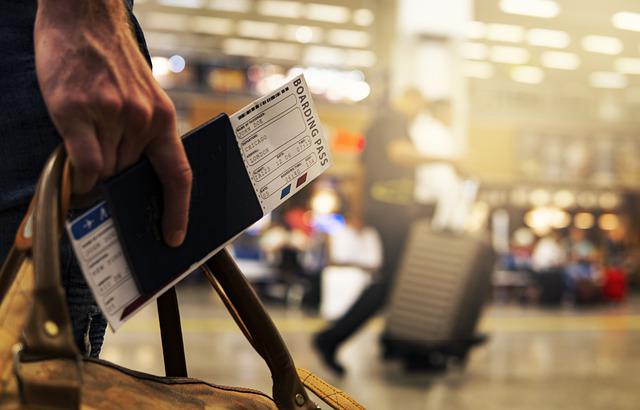 Provo, Utah, was named as the startup airline’s newest destination on Friday, with nonstop flights to Las Vegas, Los Angeles, and San Francisco. This will be the carrier’s debut service from Utah, where its headquarters are located in the Salt Lake City suburbs.

“It’s been on everyone’s lips since we first established our offices – when are you flying from Utah?” he said in a statement announcing the airline’s newest route. “We’re delighted to keep developing and recruiting from here, and we’re now flying from Utah as well.”

The airport in Provo (PVU) is roughly 50 miles south of downtown Salt Lake City. Breeze will be just the second airline to provide regular passenger service in the area. It will join Allegiant, which now operates nonstop flights from Provo to eight locations. According to Allegiant’s website, the airlines will compete on the route to Los Angeles, which Allegiant will commence flying on Sept. 2.

The following is how Breeze’s new Provo (PVU) service will work.

Flights to Las Vegas that are nonstop (LAS)

Daily service on Airbus A220 aircraft begins on October 5.

Flights to Los Angeles that are nonstop (LAX)

Passengers on Breeze’s Embraer E190 planes may choose between 96 seats in a 22 arrangement, including 22 with additional legroom.

The Breeze’s Airbus A220s now have 36 first-class seats, 10 “Nicer” extra-legroom seats, and 80 conventional economy seats. Breeze, on the other hand, touts a “dynamic” arrangement for its A220s, with subsequent deliveries including 137 total seats – 12 in first class, 45 with additional legroom, and 80 in economy.