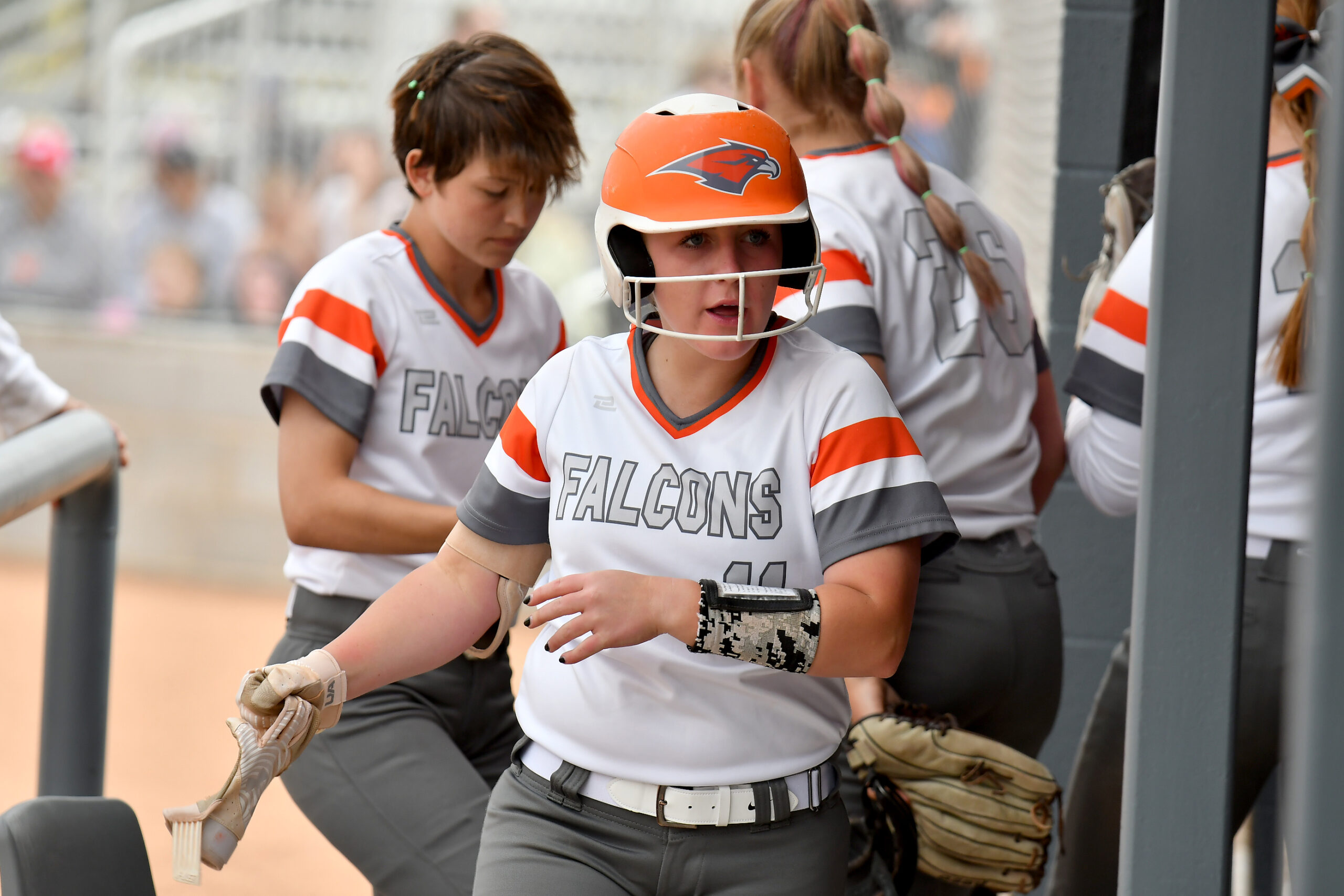 The Falcons and Pioneers earned high enough seeds this season to get a pass through the initial rounds of their respective state tournaments. They will start play in the best-of-three Super Regionals. Here’s how each Lehi-area softball team is positioned.

MaxPreps ranking: 3 in 6A, 5 statewide

Prospects: The Region 4 champion Falcons finished second only to Riverton in the 6A RPI rankings. Teams will be re-seeded after the Regional rounds this weekend, so the potential opponent is unknown at this point. They will host a Super Regional round opponent on May 19 at 4 p.m. The teams will play again the next day at 3:30 p.m. and if needed, a third tiebreaker game will be played right afterwards.

Prospects: Since the Pioneers finished in the top eight of the RPI, they have a bye in the first two 5A rounds. Teams will be re-seeded after each round, so the opponent won’t be known until after play is completed on Saturday. The assigned team will face Lehi in the third (Super Regional) round on May 19 at 4 p.m. and at 3:30 p.m. on May 20, with a tiebreaker to follow immediately if needed.