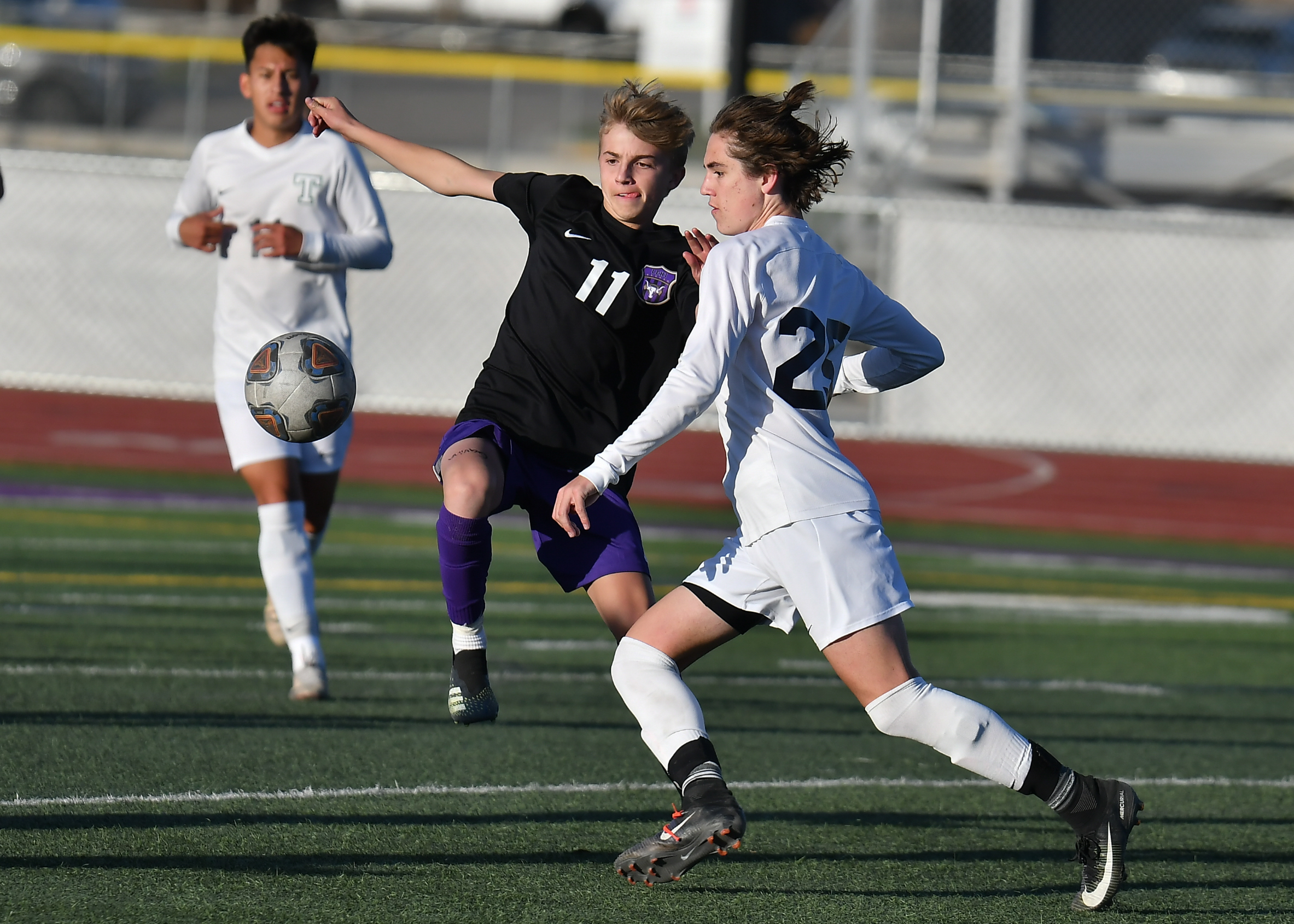 Here’s how each Lehi-area boys soccer team is positioned entering the state tournaments.

Prospects: The Falcons will be on the road in the first round Friday at #11 Riverton (8-8). The winner of that contest will visit #6 Farmington (11-5) in the second round on May 17. Both matches are set to kick off at 4 p.m. Skyridge has not played either of these opponents this year.

Prospects: With a top-eight seed, the Pioneers get a pass through the play-in games and the first round of the tournament. In their line, the Thursday play-in match features # 28 Springville (2-12) at #21 Woods Cross (8-9). The winner will advance to the first round and will play at #12 Northridge (9-5) on Saturday. Whoever emerges from that trio will come to Lehi on Tuesday for a 4 p.m. contest. The Pioneers did not face off against any of these teams during the regular season.