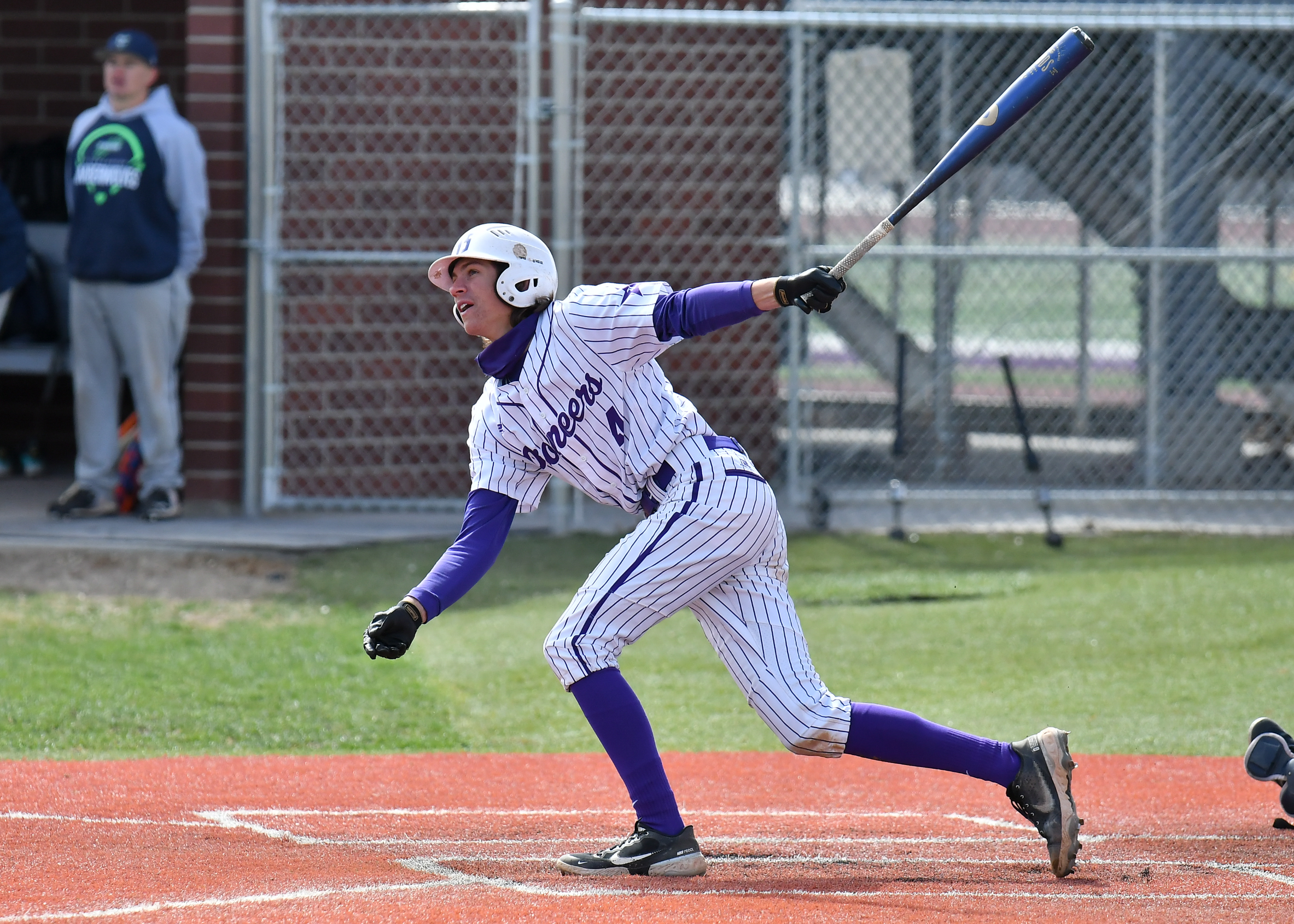 Here’s how each Lehi-area baseball team is positioned entering the state tournaments.

Prospects: The Falcons missed the cut for a bye in the first round but did move up in the rankings because of the strength of Region 4. They will begin a best-of-3 series with #23 Westlake (4-21) on Saturday at 1 p.m. The teams will play again Monday at 1 p.m., with a tiebreaker to follow immediately if necessary.Skyridge just played the Thunder this week in the final league series and overwhelmingly won all three games. Teams will be reseeded after the Regional round and will be matched against a top-eight team in the Super Regionals, to be played May 19 and 20.

Prospects: The Pioneers and Spanish Fork ended the regular season with identical 21-4 records, but the Dons edged out Lehi for the top spot in the RPI rankings by a tiny fraction. The Pioneers will await the reseeding following the first round tomorrow and the Regional round on Saturday and Monday before they will know who their first opponent will be. The Super Regionals are a best-of-3 series. Lehi will be the host and the first game is scheduled for Thursday (May 19) at 4 p.m. The next one is set for 1 p.m. Friday, with a tiebreaker to follow if necessary.