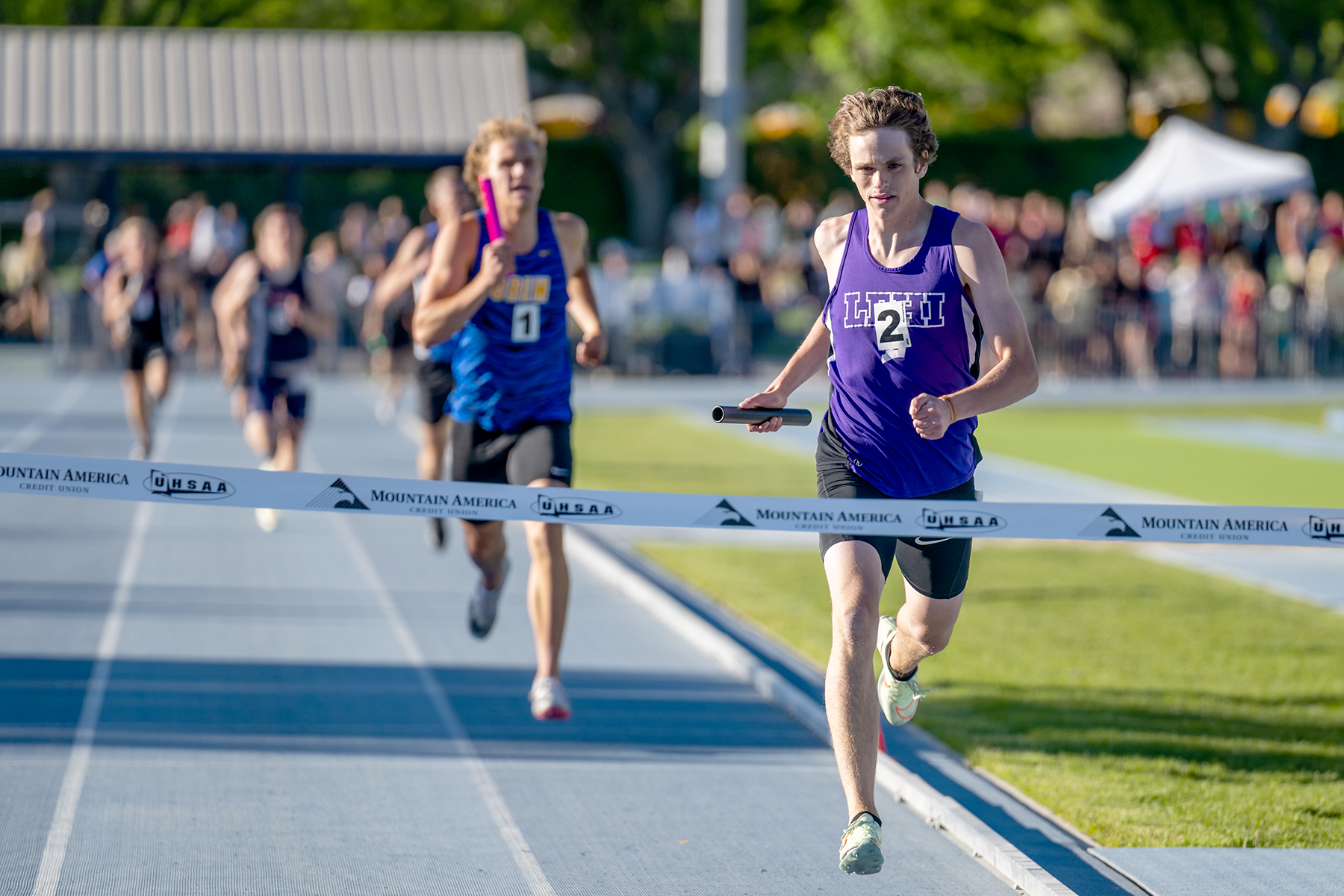 The combined Lehi boys and girls track team earned a close second place at the 5A State Championships at Brigham Young Universityon May 19-21. The Pioneers tallied 152.5 points, trailing only Orem with 168 points and easily ahead of Box Elder with 111.5.

In the boys division, Lehi claimed the silver trophy with 100.5 points while Orem got first place with 133 points and Mountain View was third with 53.

Box Elder was first in the girls field with 79.5 points, followed by Timpanogos at 58, the Pioneers right behind at 52 points and Mountain View fourth with 42.

The pole vault was a non-scoring event for 5A this year, but sophomore Liesel Ford was fourth (9-06.00 ft) and junior Rosa Welch was fifth (8-06.00 ft) in this practice competition.