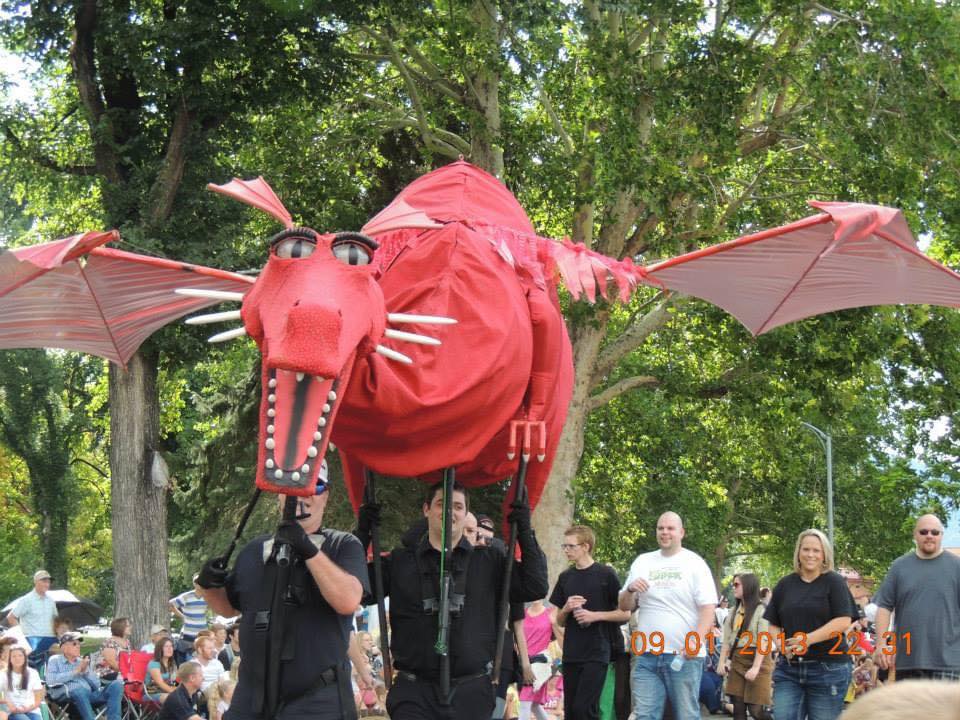 “We want to create a space for people who love doing quality theater,” said Colleen Carrasco. “We hope to bridge the gap between big companies like Hale Centre Theater and community productions.”

Colleen and Michael Carrasco are the husband-and-wife team behind a new theater company based in North Utah County. The Carrascos are from Lehi and have spent decades acting in and directing shows all over the valley, but their hearts are in the Lehi arts community. Their dream of starting a theater company started years ago and thanks to new and old friends, the dream is coming true.

“When you put as much time, energy, heart, and care into something like theater, you develop a wish to have someday the opportunity to start something you can call your own,” said Colleen.

“This company started very organically. We’re kind of a band of gypsies gathering people along our way,” Colleen continued. “Regalo” means gift or offering in Spanish, which is how the Carrascos and the rest of the company’s board see theater.They’ve combined their considerable talents with several experienced artists and the backing of Dusty and Crystal Pyne.

“It doesn’t matter if you’re a lead or an ensemble member, theater has a certain magic that brings people together and provides a platform for growth and discovery of oneself,” said Crystal. Dusty Pyne runs Chick-fil-A restaurants in American Fork and Lehi and the Pynes are always behind the scenes supporting Alpine School District students.

Colleen and Michael Carrasco have also teamed up with Christopher d’Argy, a program manager/producer with a theater in American Fork, for productions in the past. It turned out that d’Argy, the Carrascos and the Pynes all had visions of starting something with theater at the same time, but none of them knew what to do next.

“We came up with the name ‘Regalo’ and it resonated with all of us. We realized that theater was a gift. The desire for the Pynes to give back was a gift. The ability to realize a dream of starting a theater company was a gift. The lives that change through theater, either as a participant or as audience members are also a gift.  And we all wanted to share that gift,” remembered Colleen.

Regalo Theater Company’s first production is “Shrek: the Musical” starting July 15, at Skyridge High School. They hope to have their own space in the future, but for now, they’ll be renting local auditoriums. In addition to the state-of-the-art stage at the school, Skyridge’s Drama Department teacher John Brown is the technical director of Regalo’s “Shrek” and his son Chip Brown is the musical director. Lehi’s Amy Handy is doing the costumes and her husband Mike Handy is creating props.

“We’ve gathered the best of the best with this production. We’re excited about the talent base and how excited everyone is to be involved,” said Colleen. “This is an opportunity for people to be in a great show they can be proud of. We want to make the rehearsal time and time away from family worthwhil