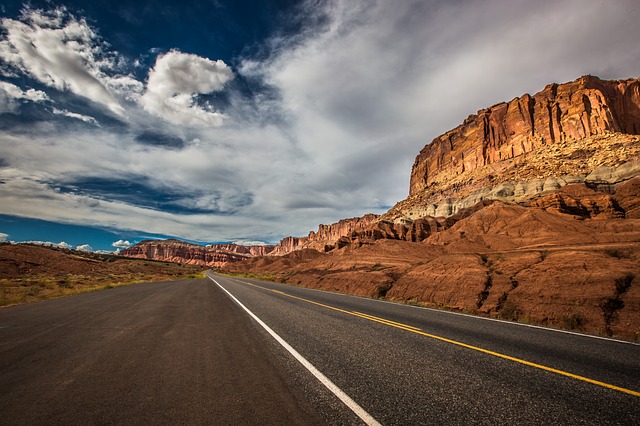 A dramatic video shows the successful rescue of a youth group of 17 children and two adults from one of Utah’s numerous slot canyons — and Garfield County Sheriff Danny Perkins warns, “These are not for the inexperienced.”

On Friday morning, the rescue took place in Sandthrax Canyon, which is situated in the Red Rock area of Utah’s southeast.

Sgt. Nick Napierski of the Utah Department of Public Safety, one of the rescuers, told Fox News Digital in an interview that the group had been stranded for more than a day before relief came.

Apart from being exhausted and dehydrated, the group was doing well, according to Garfield County Sheriff Danny Perkins, and he thanks the competence of the helicopter rescue team for the successful end of the operation to extract all 19 individuals from a situation they could not leave on their own. The group included mostly 11- and 12-year-old youngsters, as well as two adults.

Sgt. Nick Napierski described a rescue requiring professional accuracy, such as this one and others, as follows: “We can sometimes see them down in the slot, so we have to utilize thermal imaging to detect heat signatures. We could see [the hikers] as we flew in this situation.”

“When we discovered them,” he said, “we elected to put me up with a rapid pick set-up, where I have a rescue vest on, I get dropped into the hole and strap them to me — and then the helicopter pulls me back up.”

Napierski went on, “The slot was 110-130 feet above ground and had a lot of rock overhang. If you are not cautious, you may collide with a wall or a rock ledge. You must also take care not to sever a wire if it comes into contact with sandstone.”

“The rescue went smoothly,” he added, “albeit we don’t usually have 19 individuals buried in a hole all at once.”

“When we operate outside of conventions like this, we must reconsider why we need to do things differently. It’s quite difficult to drop an empty hook down through those sharp overhangs.”

Napierski said, “We had to pause and recover after pulling up the first five [people]. It’s also taxing for the helicopter. Then we drew four more before needing to refuel.”

When they were rescued, the youngsters were “exhausted and dehydrated,” as well as “in various states” of psychological trauma, he added.

“They were in better spirits when they came back to their tent,” Napierski continued.

He said, “This canyon is really challenging, even for experienced canyoneers. But this is why we practice. Every other week, we have training where we build up these sorts of situations. It all boils down to having a team mindset,” he continued. “We do these hoists on a daily basis. The staff in the aircraft is the bread and butter, and I’m thankful for the opportunity to highlight them.”

Canyoneers, as in other technical sports, use a Canyon Rating System to assist in identifying the challenge level, difficulty, and danger of unique canyoneering courses. This gang might have been trying to descend adjacent Leprechaun Canyon, rather than Sandthrax.

While Leprechaun is a tough canyoneering climb for beginners… Sandthrax is one of the Colorado Plateau’s most challenging technical slot canyons.

In Sandthrax, unprepared and untrained canyoneers begin descending the canyon, rappel down, and rapidly realize they are in over their heads and are unable to descend or reverse their steps. They are suffocated.

When going to a location where one of the simplest canyons and one of the toughest canyons are just one ridgeline apart, descending into the incorrect canyon might rapidly result in a rescue operation, as this party has been reported to have done.