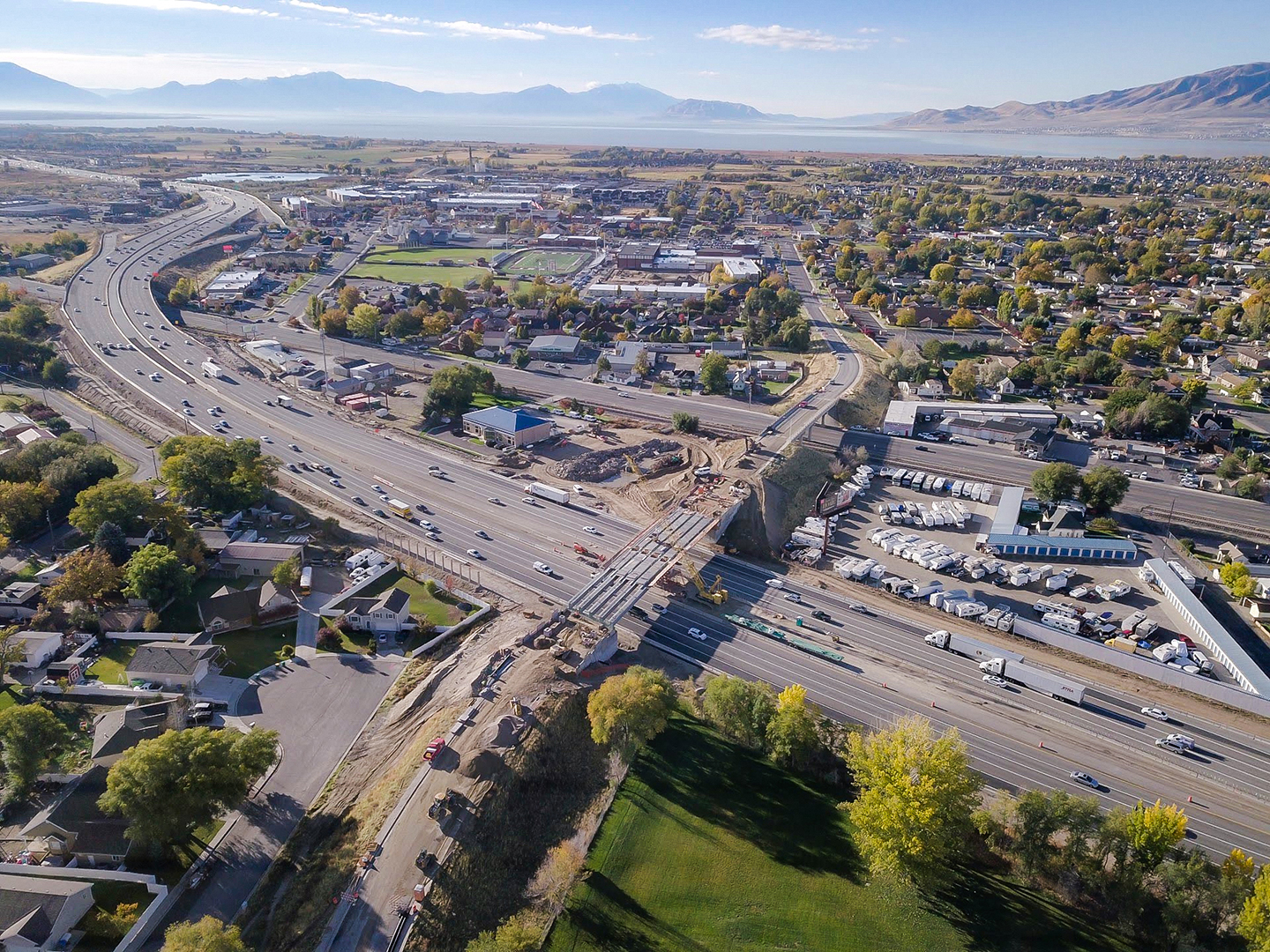 The Utah Department of Transportation (UDOT) advises drivers to plan ahead for daytime lane closures on I-15 near the Tech Corridor in Lehi. Crews will be removing light poles beginning Monday, August 1 through Friday, August 5, from 9 a.m. to 2 p.m.

Crews will be closing two northbound lanes and one southbound lane during this work. Drivers can expect minor delays.

Last December, a series of winter storms knocked down a 120-foot light pole on I-15 in Lehi. UDOT removed 27 light poles of similar size and height and launched a thorough investigation into what caused the initial pole to fall.

After independent studies revealed all the high-mast light poles were manufactured incorrectly, UDOT has now decided to remove the remaining 80-foot tall poles currently located between the Lehi 2100 North and Main Street interchanges. The replacement poles will be paid for by the original poles’ warranty.

The light poles will eventually be replaced and continue to be inspected annually.