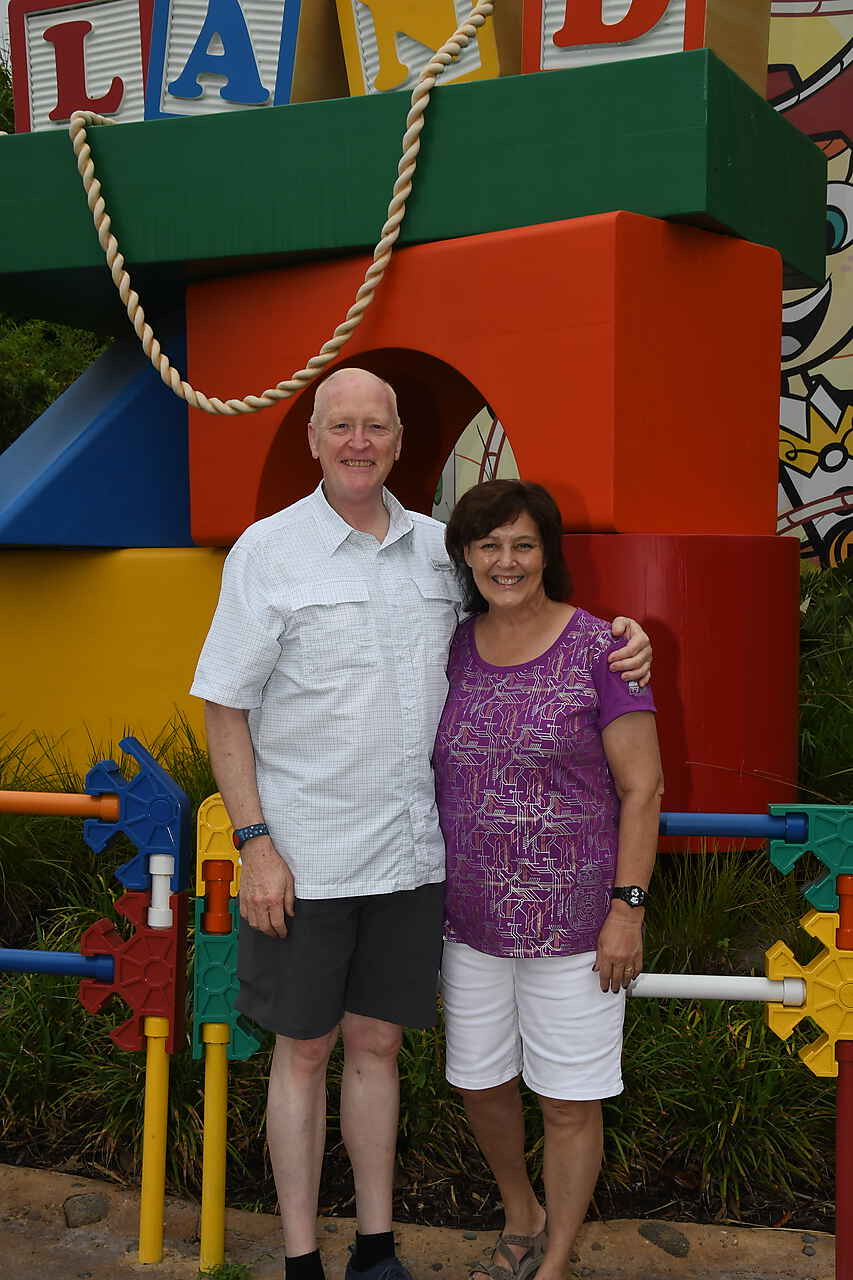 Editor’s Note: The Lehi Historical Society and Archives is proud to present the stories of its Lehi Heritage Day 2022 honorees. The story of Bret and Janys Critchfield Hutchings is the fourthof nine articles featuring this year’s honorees. Each couple will be celebrated at Lehi Heritage Day on Sept. 5, beginning at 2:30 p.m., in a parade, a celebration with the mayor, city council and public and a meet-and-greet. The free, city-sponsored event celebrates those who have given tremendous service to Lehi andhonors Lehi’s remarkable history. This year’s theme is “100 Years of Beautiful Lehi Homes.” For more information on Lehi Heritage Day or the Classic Car and Bike Show, see lehihistory.com.

Bret and Janys Hutchings are a genuine, service-oriented Lehi power couple, each influential and successful.

Together, Bret and Janys are known as the friendly and honestowners of Hutch’s Home Furnishings, through which they have served Lehi since 1980. But there is much more to note than just that.

Bret, the youngest of Harold and Marie Hutchings’ six children,joined the Utah National Guard between his junior and senior years at Lehi High School. After he returned from his missionfor The Church of Jesus Christ of Latter-day Saints, he was recommended for Officer Candidate School and was commissioned an officer in 1982. His specialization was Combat Engineer, and he graduated at the top of his class at the Engineer Officer Advanced School at Fort Belvoir, VA. He served in many units across the state, including the Lehi 117th Float Bridge unit and as commander of HHC 1457th Engineer Battalion in American Fork.

As a platoon leader, his unit leveled the area for the Hill Air Force Base Air Museum. The 1457th Battalion was activated for Desert Storm in January of 1991, making Bret, the personnel officer, responsible for creating deployment orders for nearly 700 soldiers in less than a week. He retired at the rank of major after serving 22 years.

Bret was also a member of the Lehi Fire Department for 32 years. He watched the department go from a part-time volunteer department to a full-time operation. In 1982, when Bret was invited to join the LFD. The firefighters carried pagers, and the city had a loud air raid siren that sounded to notify the members of a fire. The firefighters rushed to the station, grabbed their gear, which consisted of orange coveralls, and headed to the fire. The LFD was one of the top-rated fire departments in the state.

Bret served in many positions in the department, includingengineer, captain, training officer, assistant arson investigator and assistant fire chief. He was awarded the LFD Heritage Award in April 2022.

Janys Critchfield Hutchings was born and raised in Spokane, Wash. She is the third of six daughters of Arthur and Leah Connolly Critchfield. Janys obtained a social studies composite degree from BYU and has taught at Mountain Ridge Junior Highin Highland for the last 29 years. She teaches AP Human Geography, World Civilizations, Geography and the Utah History A.L.L. classes. She loves teaching and laughs when people tell her she is brave or crazy to teach junior high. Herreply is, “You never have a boring day at junior high.”

When Janys married Bret and moved to Lehi, she wanted to be involved in the community. She volunteered on the Lehi Parade and Special Events Committee for 14 years, serving as president for three. During this time, she saw a fun way for areabusinesses to interact with the community. The result was the creation of the Lehi Main Street Halloween Parade, which invites costumed children to trick-or-treat at the businesses on Main Street. It is an excellent Lehi tradition that continues today.

Janys served three years on Lehi’s Board of Adjustments and 18 years on the Planning and Zoning Commission, with four years as chairman. She spent countless hours preparing for those meetings as Lehi experienced rapid growth from 2000 to 2018. Her goal was always to help Lehi achieve growth while maintaining the “hometown feel” that so many people love about Lehi.