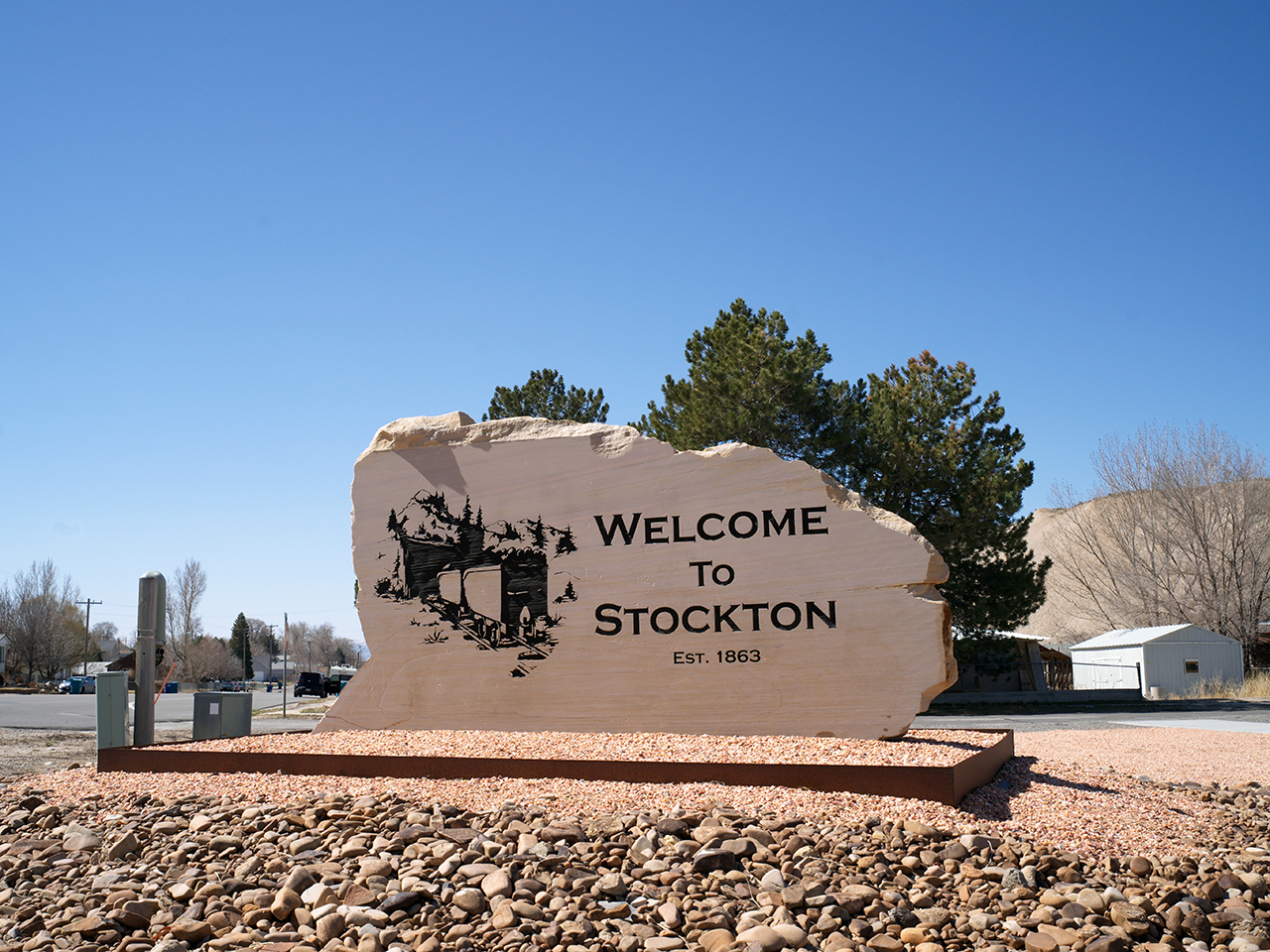 The mayor of Stockton, Tooele County, has warned that the tiny, rural town needs $3 million to purchase a new water system, or the town may have to dissolve.

The statement came after town officials issued a boil order for tap water on Wednesday in response to the Jacob City Fire, which burned upstream of the water treatment facility intake earlier this month. The facility was temporarily shut down owing to the potential of silt and debris entering the water and contaminating the water supply.

In a letter to citizens, Stockton Mayor Nando Meli said, “because the town’s water infrastructure is in such disarray, we will need to borrow $3 million to rebuild it.”

“This loan would cost each household an extra $66 per month on their water bill, for a total of $96 per month for water, not including garbage or sewage.” He also imposed a restriction on “all outdoor watering” until the community’s water facility is fully operational.

“If these procedures are not performed, we may be forced to dissolve the town,” Meli said in the letter.

That letter, shared on social media, sparked outrage among some neighbors, who questioned the cost and why the new plant had not been budgeted for in the past.

An emergency meeting was convened Thursday at a stadium to accommodate the expected throng and to address the water situation and the projected cost.

When approached on Thursday, Meli was unsure if suggesting the town be “dissolved” was really necessary. “I doubt it. “I’m simply trying to draw attention to how horrible the situation is,” he said.

Cities and municipalities that have incorporated have their own leadership and departments. County authorities control unincorporated regions, which county facilities service. Meli said that the water supply has long been a problem. Some years ago, a former mayor commissioned a study on the facility erected in 1985. According to Meli, the investigation determined it would cost $2.6 million to fix.

Stockton has 1,072 inhabitants, according to the most recent U.S. census.

Meli said he has been attempting to get financing to rebuild the treatment facility since taking office in January. He’s been talking to state and federal officials about funding a new facility and protecting the water supply.

“However, following this fire, it’s become clear exactly how poor our water situation is in town, and hence our treatment plant has to be replaced,” he said.

The pipes are in disrepair, and the foundation and roof must be renovated. “More or less, the whole factory has to be reconstructed,” remarked the mayor.

Residents in the city have been obtaining water from a well since the fire and subsequent cutoff at the water treatment facility. According to Meli, when the facility was shut down due to the fire, the generator at the well was “not up to repair.” The municipality required an emergency generator for its water supply, and the county stepped in to help. The county withdrew the emergency generator when Stockton’s generator was repaired.

However, according to Meli, the town’s generator encountered problems and eventually became dysfunctional.

“So right now, we have to do the treatment plant,” Meli said, adding that the Utah Division of Drinking Water informed Stockton officials that people would have to boil their drinking water to ensure its safety.

According to authorities, the treatment facility is processing water, but it is not intended to manage the significant quantity of silt that may be entering the system. Meli observed that the fire burned the vegetation upstream of the plant, causing muck to flow down the canyon. A grader and a dozer were employed to clear the roadways so personnel could access the treatment facility.

According to the mayor, the city can’t utilize all the water it’s been given since the treatment plant isn’t running properly and can’t handle it all.

In July, a man was arrested after authorities alleged he accidentally started the Jacob City Fire in Tooele County, which burned over 4,000 acres. According to police, the incident began when the man put a circular saw with a defective cable into a generator and left it close to a sealed gas can.