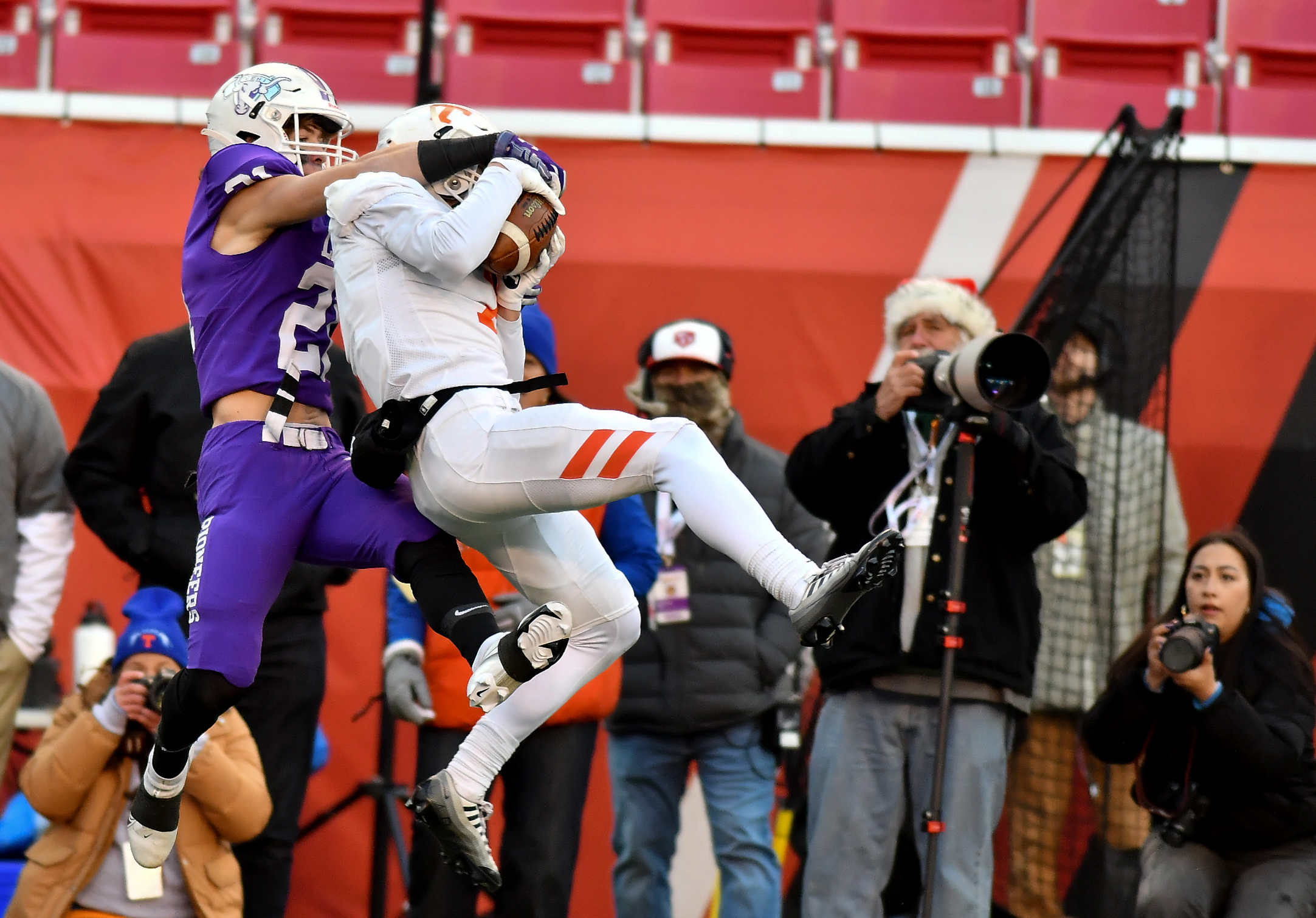 Lehi High School will be moved up to Class 6A effective in the fall of 2023 for the next two school years after the classification and region alignment for Utah high schools was finalized today (Dec. 15) by the Utah High School Activities Association (UHSAA) Board of Trustees.

The Pioneers will be playing in 6A Region 2 with Bingham, Copper Hills, Herriman, Mountain Ridge, Riverton and Westlake. The Thunder were originally assigned to Region 3 but were moved after consideration of comments received in a public hearing and by submission.

“This is great for Lehi High School,” said athletic director Quincy Lewis. “Our student-athletes will be excited about a new challenge.”

Skyridge is placed in 6A Region 3 with the same schools that are now in Region 4, except for Westlake – American Fork, Corner Canyon, Lone Peak and Pleasant Grove.

For both schools, the regions will be the same for football. During this past cycle, Lehi was playing football in Region 8 with just four other schools so it was difficult to fill so much of the schedule with non-region opponents.

Now, both the Falcons and the Pioneers will be in regions with an odd number of teams, so they’ll have the difficult task of trying to find a game for a bye week potentially late in the season.

Despite that, Lehi football Coach Ed Larson is looking forward to what’s ahead. “Challenge accepted,” he said. “When you win back-to-back championships, you can get a little complacent. Now we know we have to raise our game. It will be great for our athletes to have new goals to shoot for.”

In the adopted plan, there are only 18 schools in Class 6A and just three regions. Region 1 includes Davis, Farmington, Fremont, Layton, Syracuse and Weber.

The first contests under the new alignment will take place in the fall of 2023. For the complete breakdown, follow this link. https://uhsaa.org/news/article.php?title=UHSAA%20Announces%20Classifications%20and%20Regions%20for%202023-2025

According to the UHSAA press release, the enrollment data upon which the alignment is based will be less than one year old. The UHSAA Board of Trustees retains the responsibility for alignment of all 158 member schools.