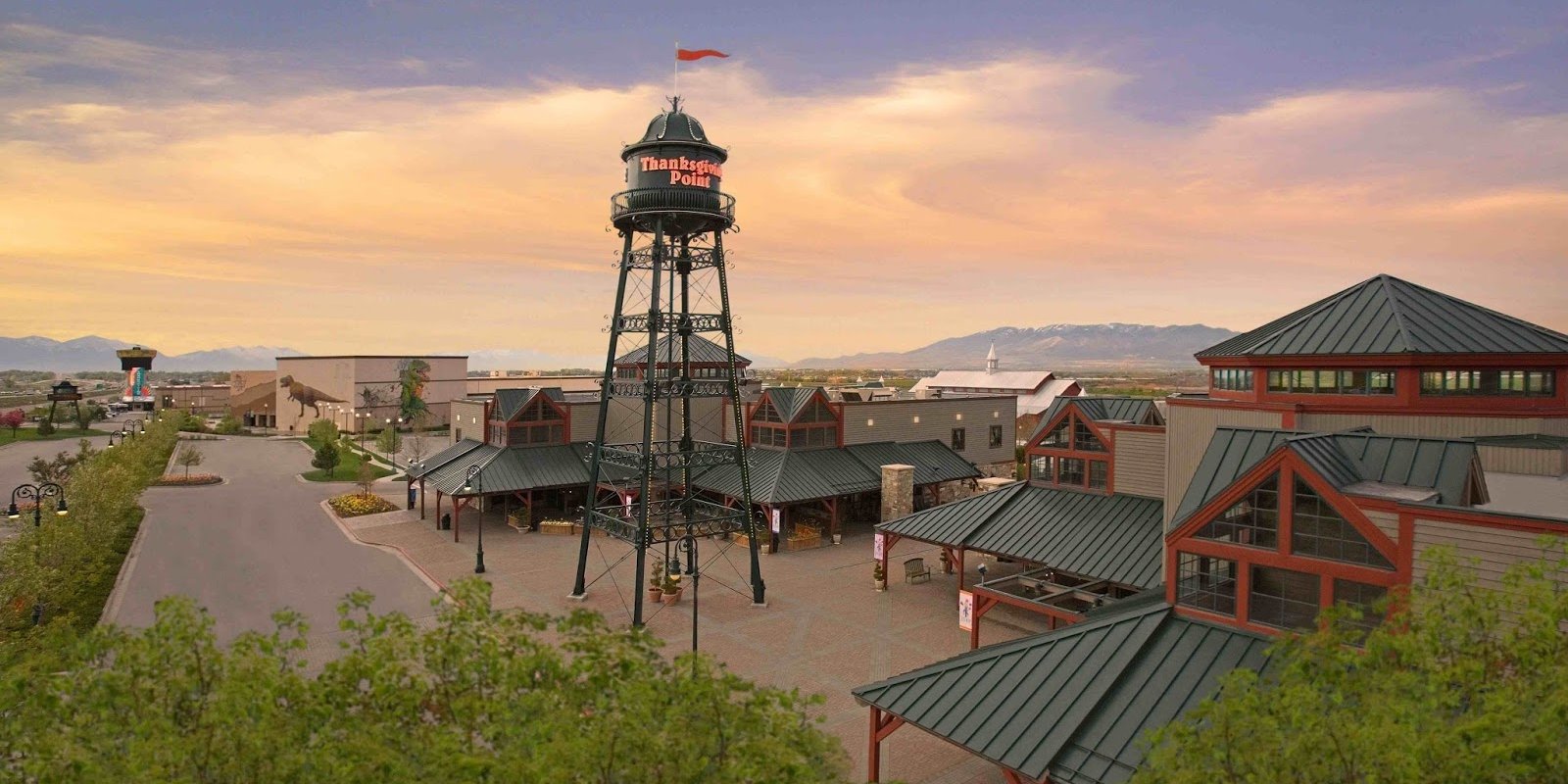 Thanksgiving Point announced a membership rate increase on Tuesday that will affect its membership base of thousands of Utahns across the region.

The iconic Lehi landmark, known for its many venues for families to play, learn and recreate, announced the need to raise the cost of its annual membership rates starting January 20, 2023. Members most recently saw an increase in November 2021.

“The modestly higher prices (about 8.5 percent on average) will allow us to offset inflationary cost increases and continue to provide the best membership value possible,” said Thanksgiving Point in an announcement to members.

Along with the increase, the organization also announced several featured improvements, like Dinosaur Island returning to Ashton Gardens and a new carousel at the Museum of Natural Curiosity.

The non-profit, which sits on a former Lehi dairy farm, recently announced a revamp of Farm Country to “Curiosity Farms,” which will function as a real working farm, with operations designed to teach youth about livestock and farming.

This year, under CEO McKay Christensen’s leadership, Thanksgiving Point has focused more on accommodating underprivileged youth in the area. Now, kids with families on SNAP or WIC benefits can visit venues for free. Also, The Discovery Center is now open to area non-profit partners, such as Utah Foster Care, for exclusive events and tours.

Moving to Utah? Here’s What You Can Look Forward To