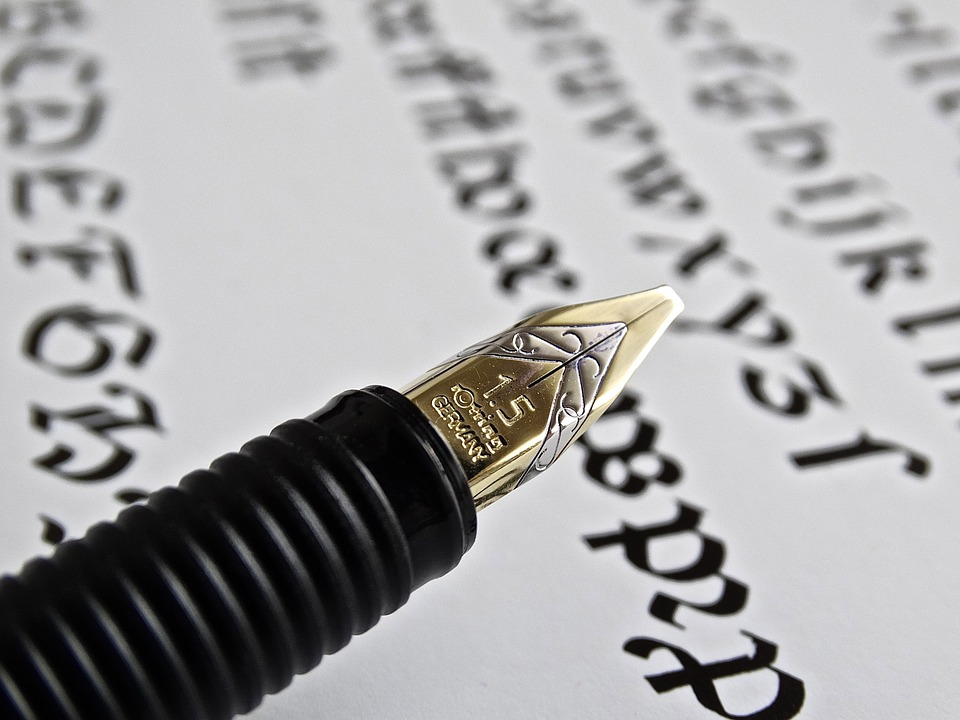 “It’s not what you do, it’s why you do it that’s important!” A well respected man spoke. His reason for this statement was to show that one’s intent is the most important piece of information about any person’s character. There is no question as to the deep divide the citizens have with the proposed Peck Park property. You may agree or disagree with the vision that is going to be presented here, but the intent of the people involved will be revealed as you read below.

Tony Peck secured the gravel pit property decades ago for Thomas J. Peck & Sons and he mined it as long as the county would let him.  Ken Greenwood asked Tony about the property every time they ran into each other. According to Tony, the mayor asked for 6 years to purchase the land for the city of Lehi.  In 2005, Tony Peck finally agreed to sell it to the city and he gave his word to then Mayor Ken Greenwood. A big contiguous piece that would leave a legacy to the citizens of Lehi like the asset Central Park is to New York City. The 66.2 acre piece was highly sought after by Ivory Homes at that time. Tom Peck, another owner, had a contract to sell it to the developer for more money. As Tony had secured the piece in the first place and was the president of the company, he signed the contract with the city instead.  Two hometown guys saw the potential of something we called the “sand pit.”

In the hand-shake deal between Ken Greenwood and Tony Peck the stipulations talked about have been consistent from December 29, 2005 to present. To give the city a good deal on the ground, the following items were agreed to with at least 3 city employees present. The mayor, the city attorney, and Ed Collins.

1) The Park is never to be sold by the City

4) The park will be named The Thomas J. Peck Family Park

5) A state of the art, competition style, four or five field Softball (or Baseball) Complex in the shape of a clover with pyramid seating, lights to play at night, and plenty of blacktop parking. So much parking that the neighbors won’t have to worry about spectators parking on their streets. (The names of Cottonwood Complex and Valley Complex were used as examples of the stadium style.)

We have handwritten notes, the published city minutes, emails between the family and members of city council, emails between Councilman Johnson and Ken Greenwood while in Africa. For the past 10 years our story has not changed.

The terrain in some areas of the park make it suitable for nature walks and open space. But, leisure parks don’t generate any revenue while they cost the same to maintain. Nevertheless, the space doesn’t have to be either a sports complex or a leisure park, with so many acres, both ideas can mesh.  However, the only place to put the complex is across the widest part in the lower third of the park.

Written plainly in contract #1, it states “It is contemplated that the property will be developed as a Lehi City park for recreational uses typical of other parks in Lehi City.”  Therefore the development must be for a park, not houses.

In the Daily Herald on March 17, 2016, It was written that seven parks will be built in Lehi in the next 5 years. None of the seven included The Peck Family Park. It has already been 10 years and now —5 more years to wait until something may get done.

All that needs to be in writing is that the complex will be built when Lehi can afford to build it like we asked 11 years ago. If the city doesn’t want baseball fields, we will gladly take the ground back.  It would be a shame if Lehi City wasted any money on litigation.  In our estimation, haven’t they wasted enough money doing all of the studies, surveys, traffic flow reports? Now they want to put a road on the east side of the park property essentially starting the design process over anyway. We would love to sit down with the city and come to a resolution.

Letters to the Editor: Peck Park