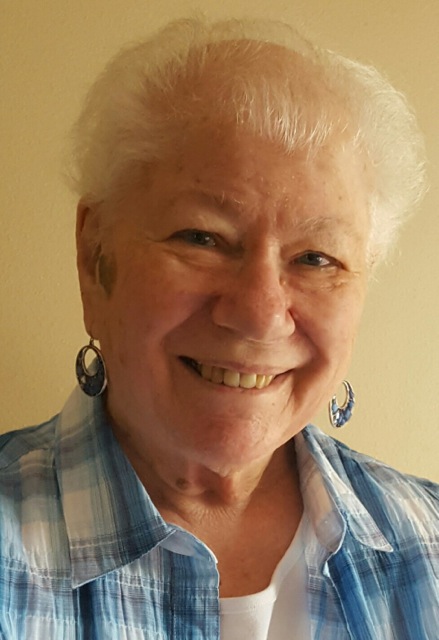 Sharon Lucille Knox passed away Sept. 8, 2016 at home surrounded by her family. She was the daughter of Ruth O (Turner) and Roger Graham of Lehi, Utah. Sharon graduated from Lehi High School in 1953, after which she joined the U. S. Air Force where she met her husband Robert Knox. They were later divorced. They had 3 children: Teresa (Teri), Pamela (Pam) and Roger.

Sharon loved her family very much and devoted her life to making them feel loved and happy. She worked for the Utah Driver License Division until she retired in 2001. She was known for her famous home baked candies at Christmas and her butterscotch pies.