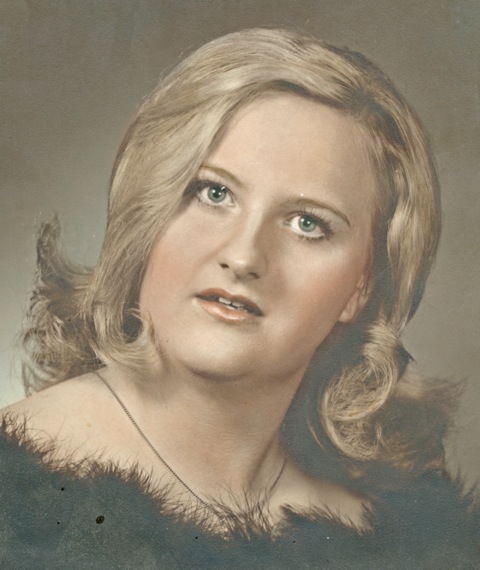 She lived in Fairfield, Utah until the age of 8, at which point they moved to American Fork. She graduated from American Fork High School in 1973. She married the love of her life, Douglas Ray Ellison on October 26, 1973, and was sealed in the Provo Temple on April 23rd, 1983.

She enjoyed sitting on the porch, cooking, huge Sunday dinners, going out to lunch, and every holiday. She loved spending time with her family, and they were her most cherished possession.

She is survived by her children, April Davis, Jared Ellison, Andrea Zumwalt, Derek Ellison and their spouses and significant others. 12 grandchildren, one great grandchild, and one sister, Dorothy Christensen. She was preceded in death by her precious husband, her parents, brother Jack Wilkinson, and sister Janice Durrant.