Our Opinion: Start with a Park 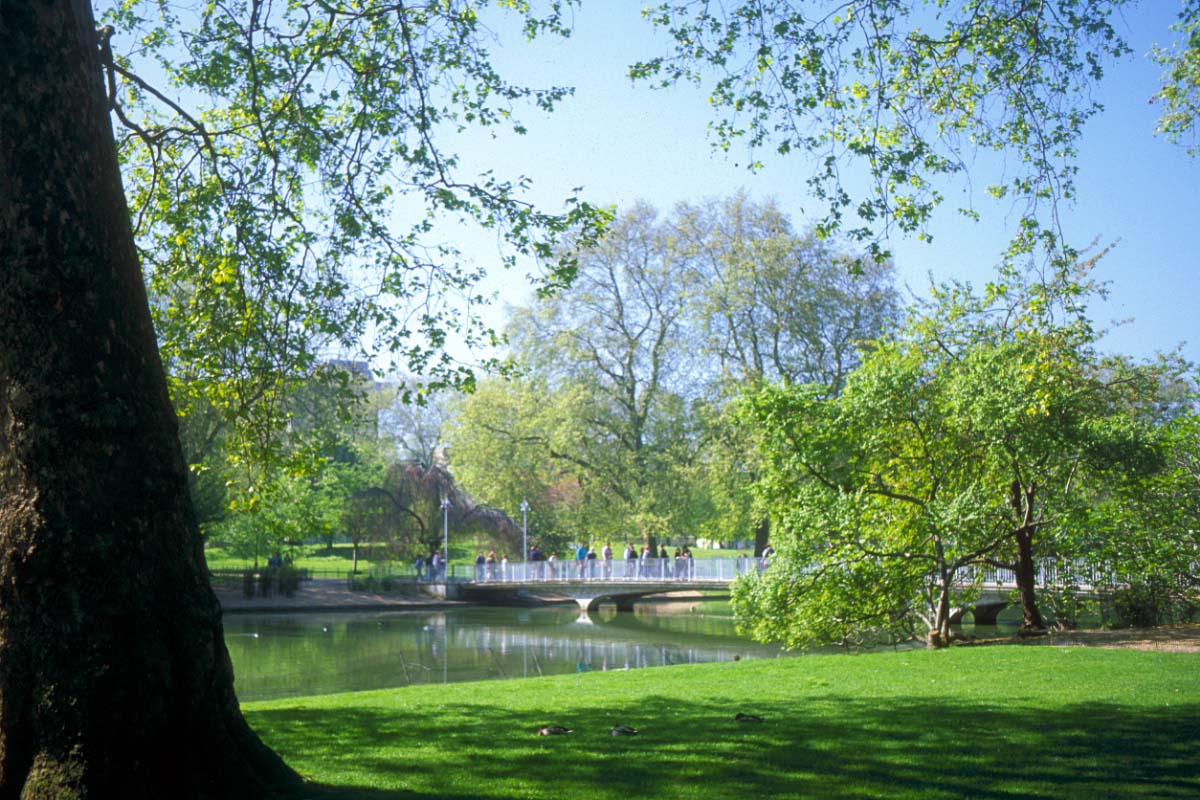 “He hath left you all his walks, his private arbours, and new-planted orchards on this side Tiber, he hath left them you and to your heirs forever, common pleasures to walk abroad, and recreate yourselves.” (Shakespeare, Julius Caesar, Act 3, scene 2)

The eulogy Mark Antony gave for the murdered Roman emperor, Julius Caesar reflected Shakespeare’s view of the value and importance of parks and outdoor spaces in the 1600’s. About the same time in history, Peter Stuyvesant, an immigrant from Holland, set aside a park in New Amsterdam, ultimately to become New York City’s prized Central Park. History affirms the necessity of open spaces and parks for the well-being of its citizens.

Urban planners believe when cities plan for development, parks and open spaces need to be part of the infrastructure planning. “Green space is as important as water, sewer and power.” There are many benefits that can be accrued if open or green space is part of a cities infrastructure planning. Citizens of Draper have developed plans to set aside over 3000 acres of planned open space in the hills surrounding the Suncrest development. They are in the process of gathering signatures on a petition and collecting monies necessary to buy “The Hollows” for preservation purposes. The conflict between developers, citizens, and city planners is an ongoing and particularly contentious issue in many communities.

There are many benefits to preserving open space. According to a study entitled, “Healthy Parks, Healthy People, health care savings in eighty- five cities in the country found savings from parks at an estimated $3.08 billion. In an additional study, there was an 8.5% reduction in the number of recovery days for hospital patients with views of nature. Additional studies found people who live within 10 minutes from a park or open space are 70% healthier than those who do not.

There are other benefits of preserving open space. One benefit, few consider, is the money saved in groundwater management. When storm water is allowed to percolate in its natural environment, it is cleaner and more plentiful than when it is piped or placed in reservoirs.

Open space increases property values of development, both residential and commercial. Recently, in Sonoma County, California, 80% of the residents voted in favor of Measure K. The measure protected 53,576 acres of natural and agricultural land. It was an effort to prevent urban sprawl and maintain community separators.

Open space serves as a contributor to local economies through events and programmable spaces.

Open spaces provide opportunities to view and participate in biological, historic and geologic features. Children are introduced to the wonders of nature in a natural and unconstrained way that is difficult to observe when there is travel or expense involved.

As Lehi continues to grow, our hope is that our government officials and city planners recognize the value of preserving open spaces. Lehi citizens benefitted when city planners created the Jordan River Overlay area. At this critical time, when so much development is taking place, we hope that additional uncommitted land can be set aside by Lehi City for open space. Draper is taking these steps, and we should as well.

As former Lehi resident, Lynda Chatfield Gunther, who raised eight children in the heart of New York City exclaimed, “I couldn’t have raised my children without Central Park.”

Vintage Vignette: A lesson in sugar beet thinning – what is your name worth?

In Our Opinion: Shop Lehi First – Support Your Local Merchants