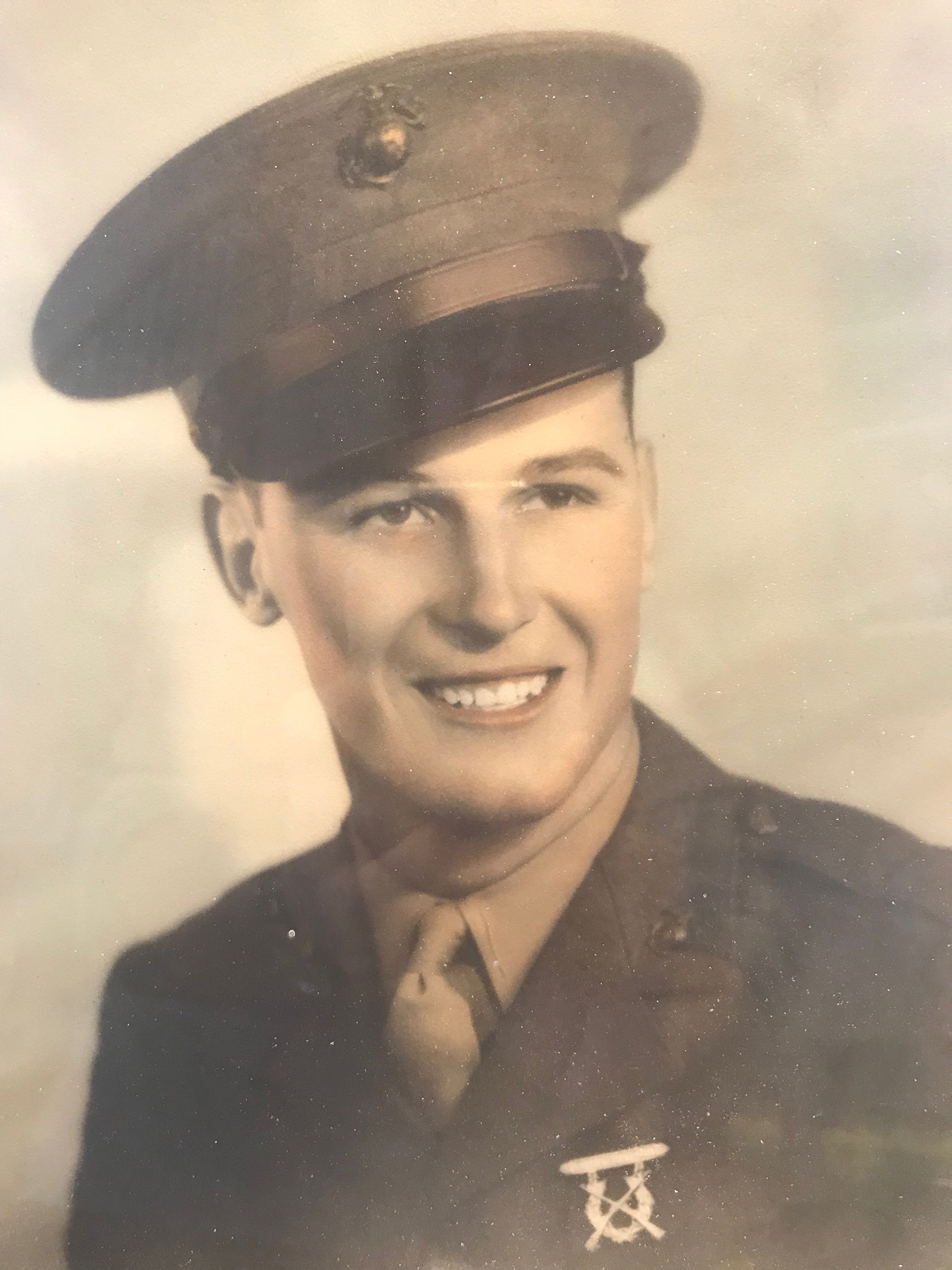 It is a rarity to know three soon-to-be centenarians all living within a few yards away from each other. Several weeks ago, I determined to interview these three men and get their perspectives from a combined three hundred years of living.

Last Wednesday, I made up my mind I would go visit LaVar Bateman, who was living in a senior living facility, Stan Russon, living across the road, and Jack Roberts, living just around the corner. All three were veterans of WWII and were raised when Lehi was just a small agrarian community. All three have families who live close by and all are invested in this community.

On Thursday morning, I received a call informing me that LaVar, (“Var,” we call him) had passed away. “No way, I haven’t had a chance to talk to him about the myriad of questions I had written on my notepad,” I thought to myself. Sometimes you just don’t get a second chance. Var is now gone. He was a wonderful neighbor for over fifty years.

He and his wife, Lornell, were devoted partners. They worked side by side their entire life. For many years, they raised chickens and sold eggs. At one time they had over 12 coops with 3,000 chickens. They hired local young men to help and often supported them as they left to serve missions for the Church of Jesus Christ of Latter-day Saints.

Later in life, Var and Lornell were temple workers. The pair worked in this capacity for over eighteen years. I would watch as they left early in the morning and came home in the afternoon, never missing a week.

The Batemans raised a beautiful garden and always shared their harvest. I watched and learned how to grow healthy tomatoes, corn, cucumbers, and the much–loved cantaloupes. We would always be the recipients of several of these beauties during harvest season.

Var was a tall man with chiseled good looks and slow deliberate speech. He was a man of his word. He drove a school bus for many years and had the shiniest, cleanest bus in the fleet.

I am making plans today to talk to Stan and Jack. I will not miss out on this opportunity. You never know what will happen tomorrow.

Utah Women’s Walk: Honoring the women of Utah, past and present