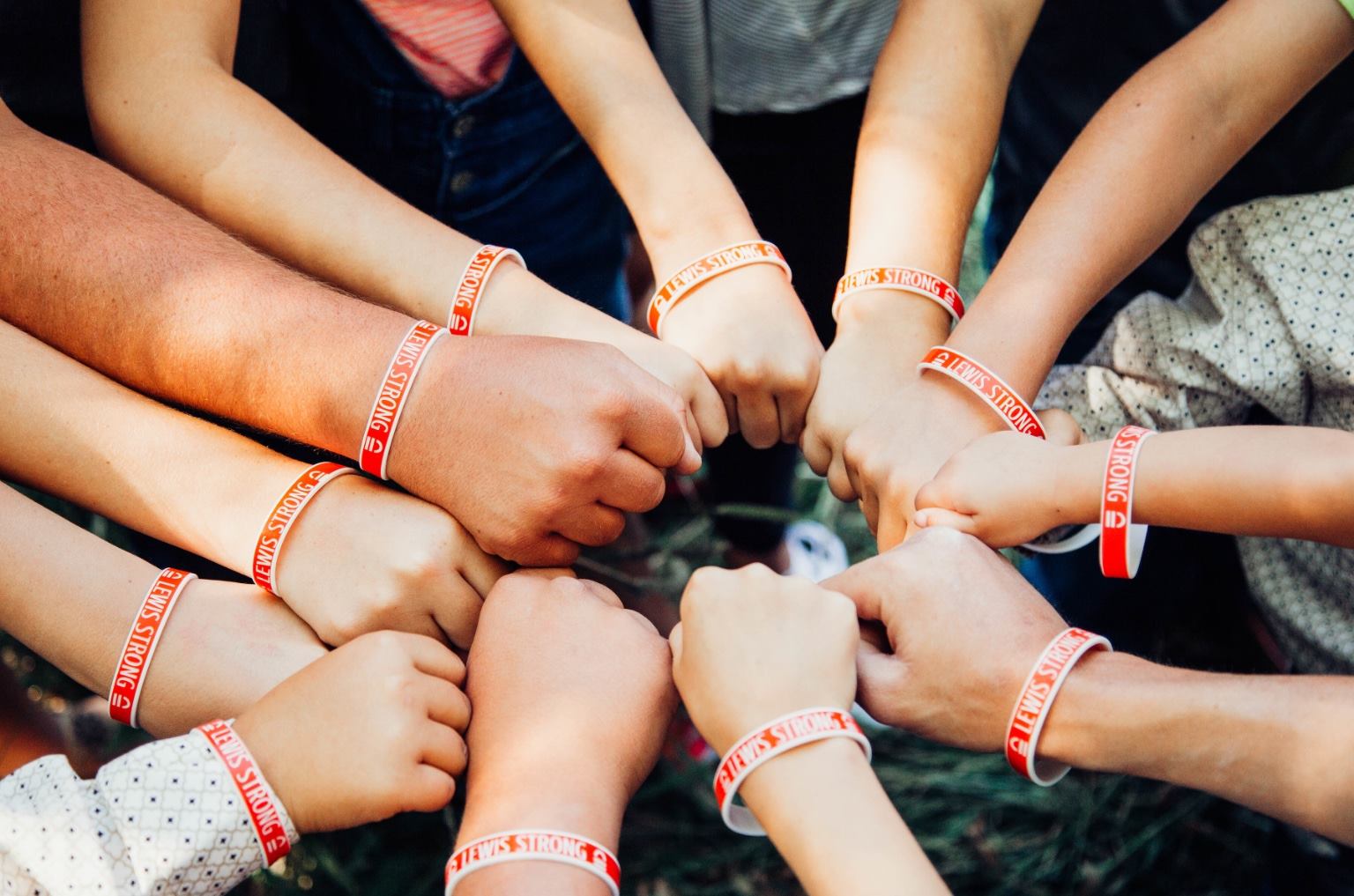 The Run for Your Mom 5K race, an event started to honor two Lehi moms, Peggy Lewis, and Jayne Wilson, is this Saturday, May 11, at 8 a.m. at Margaret Wines Park, 100 East 600 North. The proceeds from the race fund the Lewis Strong Scholarship started by Peggy Lewis. Go to www.runforyourmom5k.com to register to run.

Peggy Lewis was born and raised in Lehi and she grew up serving in the community and continued her service with her husband Stan Lewis. Peggy worked in the counseling office at Lehi High School for over 20 years, advising hundreds of students and helping them find scholarships to pay for college. In May 2018 Lewis died of bladder cancer, surrounded by her loving family.

“I went with her to her first appointment at Huntsman. She held my hand as we walked through the parking lot and she told me, ‘We’re just going to take this one step at a time.’ That’s the concept for this race. For experienced runners, this might just be a warm-up, but for others, it’s going to push them. My Mom was a great example of pushing herself,” said Jon Lewis, one of Peggy and Stan Lewis’s sons.

Peggy’s cancer treatments and death made Jon realize what was important in life very quickly; being with family. “Getting a Diet Coke and sitting on the back porch together – those were the best moments with my Mom,” said Jon. He changed careers after his mother was diagnosed with cancer to a job that allowed him to spend more time at home with his family. “It’s hard to put into words what my Mom’s love was. Her legacy is that a mother will never ‘quit’ you, whatever else happens in life. This race is an opportunity to reflect on your Mom’s love,” added Jon Lewis.

Jayne Wilson also grew up in Lehi and raised her family here with her husband, Stewart Wilson. Jayne was an energetic mother and grandmother, running and cycling in endurance events all over the state. Jayne was critically injured in a cycling accident in August 2016. Her legacy of endurance and enthusiasm lives on as well.

“I went on a lot of morning runs with my mother-in-law Jayne. There were many times that I only got out of bed because I knew she was waiting for me. I cherish that time I got to spend with her, being outside and talking without interruption,” remembered Aimee Wilson. The Lewis Strong Scholarship benefits students of Lehi High School.