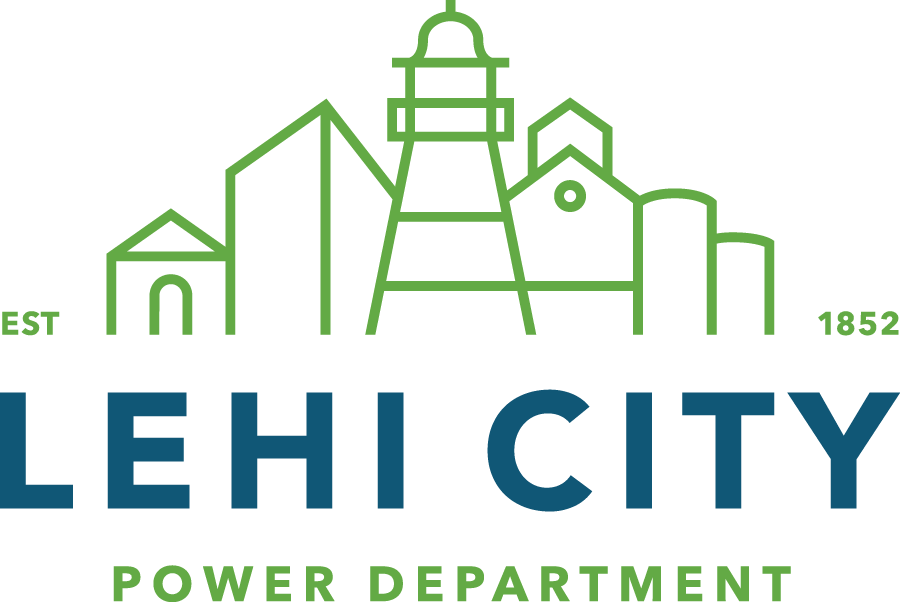 Members of the Lehi City Council and Mayor Mark Johnson heard presentations regarding the new safety complex property and Broadbent’s, as well as the Lehi Power Department purchase of smart meters during pre-council meeting on October 9.

Curtis Miner of Curtis Miner Architects discussed the viability of saving the façade of Broadbents in the building of the new Lehi City Safety Complex after Council Member Chris Condie asked if they were going to try to save the building as originally proposed. “The building doesn’t meet code standards, and to retrofit the wall would cost four to five times as much as new construction,” said Miner. “It is not wise to try and save the building. A public safety building needs to be one of the safest buildings in the city.”

Mayor Johnson is excited to see what Curtis Miner Architects come up with for the design of the safety complex after seeing reconstructed buildings in Cologne, Germany, and not being able to tell they weren’t old. Council Member Chris Condie mentioned that he’d like to see elements of the old design in the new construction. Mayor Johnson concluded the discussion by asking Miner to involve the community in the construction process.

There will be a public outreach meeting to get input for the construction of the safety complex building on October 24 at 7 p.m. in City Council Chambers.

Joel Eves, head of the Lehi City Power Department presented a proposal to the City Council concerning a new metering option. The AMI meters will help make the city more responsive to citizens. The new meters can regulate street lights and identify areas where there are outages. There will be a customer portal where consumers can see how much power they are using, and a billing interface where users can see the details of their bills. The cost of the meters is between $100 to $150 per meter. “We are purchasing about 1000 meters per year. We would like to start putting in smart meters,” said Eves, adding that the water and power departments can use the same infrastructure.

Council Member Johnny Revill asked if solar users will be able to use the new meters. “We will do a one-year test and then evaluate the effectiveness of the new meters for solar users,” Eves answered.

A discussion was held about Arsenal Soccer’s proposal regarding new fields in Lehi. There were questions about the time limit on the agreement. Council Member Revill suggested renegotiating the arrangement after five years, but Council Member Mike Southwick said that gives Arsenal Soccer complete control. Council Member Chris Condie approved of the initial agreement without time constraints. No decision was reached.