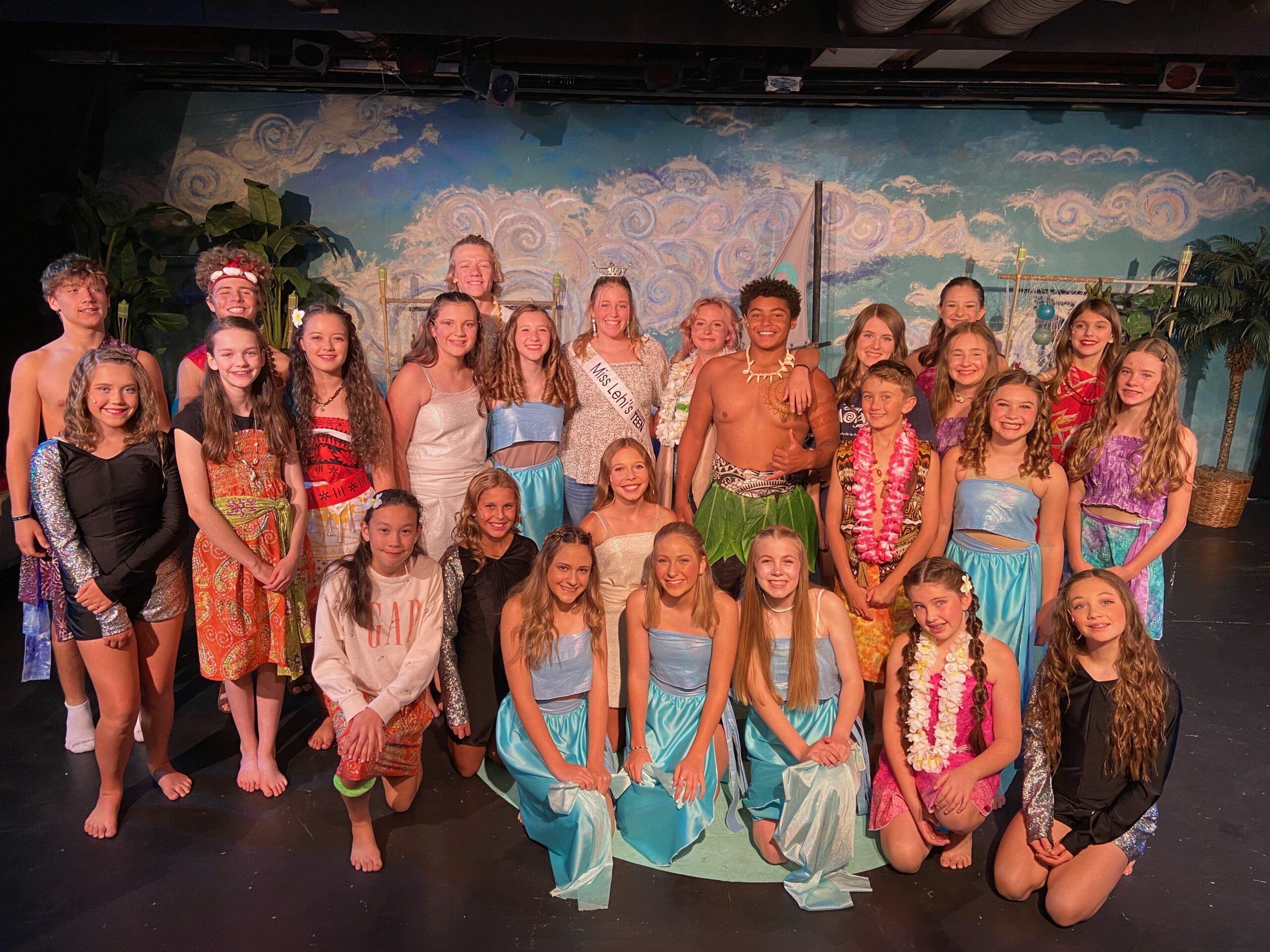 “Honestly, I was surprised something like this didn’t already exist,” said AnnaBelle McKinnon, Miss Lehi’s Outstanding Teen. McKinnon’s experience on Lehi’s stages, from the Arts Center programs to elementary school, junior high and high school productions, gave her the idea to direct a cast of special needs children and adults in a show just for them.

In the Lehi Arts Center production of “Matilda,” a young special needs girl inspired AnnaBelle to have a workshop just for the disabled community. “She had limited abilities, and we wanted her to be involved, but we realized what we were doing was too advanced. It was difficult to find a place for her,” AnnaBelle explained. AnnaBelle and her mother Ashley McKinnon, the director of “Matilda,” had the young girl come onto the stage with the child who played the cook.

“She was onstage the whole time, and she had a buddy with her. It worked out great, but it made me realize what she was capable of and that she needed something just for her,” AnnaBelle continued. Each special needs cast member will have a volunteer buddy to help them with stage cues and lines. “I’ve been working with special needs kids at school for a long time. This show is going to be great for those kids, but it will also affect their helpers so much.”

The first production in what McKinnon hopes is an ongoing program is called Disney Spectacular. Ashley McKinnon wrote the simple play eight years ago as a basic starter theater experience for children. “When AnnaBelle asked me what show we should do, I immediately thought of Disney Spectacular. I really feel like this is the reason I wrote it – it hasn’t really worked with our other workshops,” remembered Ashley.

AnnaBelle McKinnon has contacted special needs groups to advertise Stage for Everyone. She has invited children and adults to participate, and the workshop is free. All proceeds from ticket sales will go back to the Arts Center. Registration is open online at lehicityarts.org for Disney Spectacular.