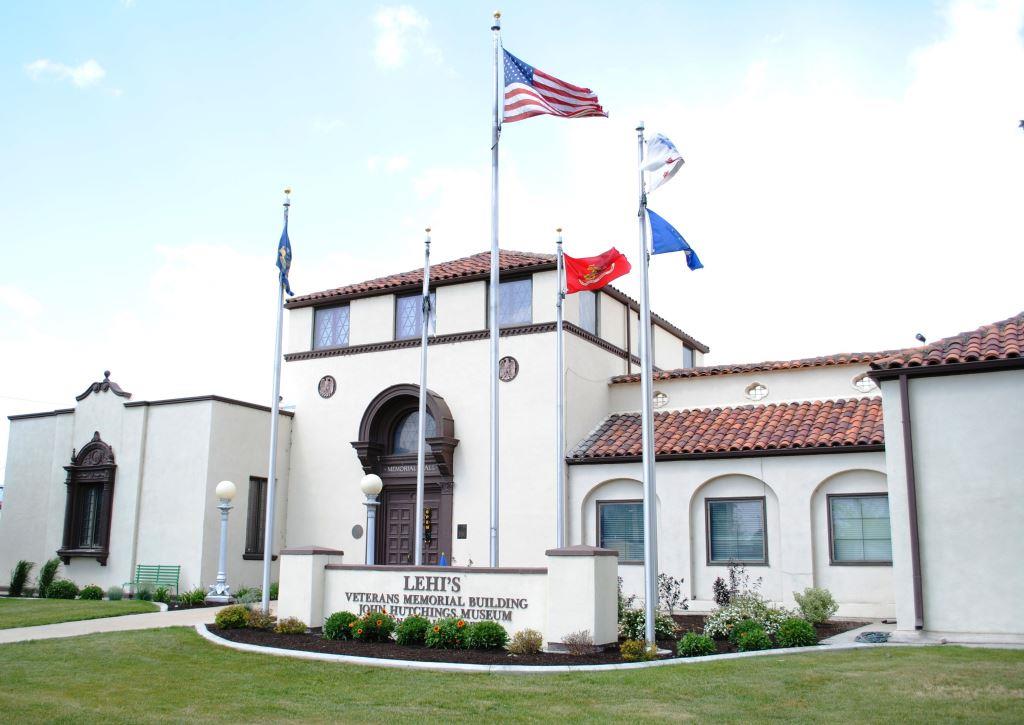 (the article was gleaned from an interview Lehi Archives volunteer, Judy Hansen, had with Dennis Schiess, in January2015)

Dennis Schiess lived in Lehi from the sixth grade until his junior year in high school. He wanted to quit high school and join the navy. He related, “I went down and tried to join the Navy. I filled out the paperwork and all I needed was my mother’s permission, but it never got that far. The recruiter said, ‘Whoa, this is not going to happen. I’ve got you all set up but you’re going to go back and finish high school.’ I was so adamant about joining I told him I would go join the Army, but the recruiter talked me out of it.”

Schiess finished high school in Blanding then came back to Lehi. Determined to join the Army, he went to the old post office building in Provo where he saw some of his friends from Lehi waiting in line to talk to the Navy recruiter. They were Jesse Cardon, Dick Watkins and Loil Dubois. “I changed my mind and joined with them,” said Schiess.

“My new life began at the San Diego Naval Training Station. We spent three or four months in basic training which whipped them into shape. They tried to make men out of a bunch of boys,” said Schiess. “They sent me to striker school that was only a week or two long. They taught me the basics about navigation, fathoms, and how to navigate by the stars. I was a quartermaster.”

He got orders one day to leave California. “We went somewhere out in the middle of the Pacific Ocean. There were a lot of ships with us. We spent two or three days just steaming around in a big circle. One day when we were out in the middle of the ocean going around in circles, here came an airplane. We watched that airplane and pretty soon all these guys started jumping out of it. We sent out landing craft and brought them to our ship. We ended up in Bangkok, Thailand. We went up there and unloaded all this stuff for a landing force. It was shortly after that the Vietnam War started. They wouldn’t allow us to take pictures going up into the Chao Phraya River. Nobody knew we were there,” said Schiess.

Schiess was assigned to Point Defiance. The ship was one of the first rocket-launching surface ships to support the 1958 International Geophysical Year Solar Eclipse Expedition to the South Pacific. He said, “We hauled this missile over the ocean to fire at the sun. It cost over a million dollars. We took that missile out and spent days getting it ready to go and at the precise moment they hit the switch, nothing happened. We spent more time and did it all again and nothing happened. They decided it wasn’t going to work so they took it out and punched it full of holes and sunk it. When the United States was doing nuclear testing on the Atolls in the Pacific, we were part of the ‘guinea pigs’ that would go out and sit and wait.”

Schiess was in the Pacific during the USS Thresher incident. Old timers will remember the submarine took a deep dive test and never came back up. There was never a trace of the submarine. A crew of 129 perished.

The Cuban Missile Crisis caused Schiess to have his enlistment time lengthened by a year. The Navy wanted to send him to New London, Connecticut to submarine school. “They promised me a lot, but I thought, No, I want out of here,” said Schiess.

“I’ve done all kinds of wonderful things out there where they call the big ol’ Pacific Ocean. I would have never known any of those places I went to even existed. After having a chance of seeing how the other part of this world lives, I’m dang glad to be home here in the United States. I know the freedoms we have that they don’t have. They can’t just jump in their car and run to the store—heck; a lot of those places don’t even have cars,” Schiess concluded.

(Archivist Judy Hansen has interviewed more than sixtyveterans and written their stories for the Lehi Historical Society and Archives. All interviews are available to read on the society’s website. Lehi citizens owe a debt of gratitude to Judy for her documentation and dedication to Lehi veterans)