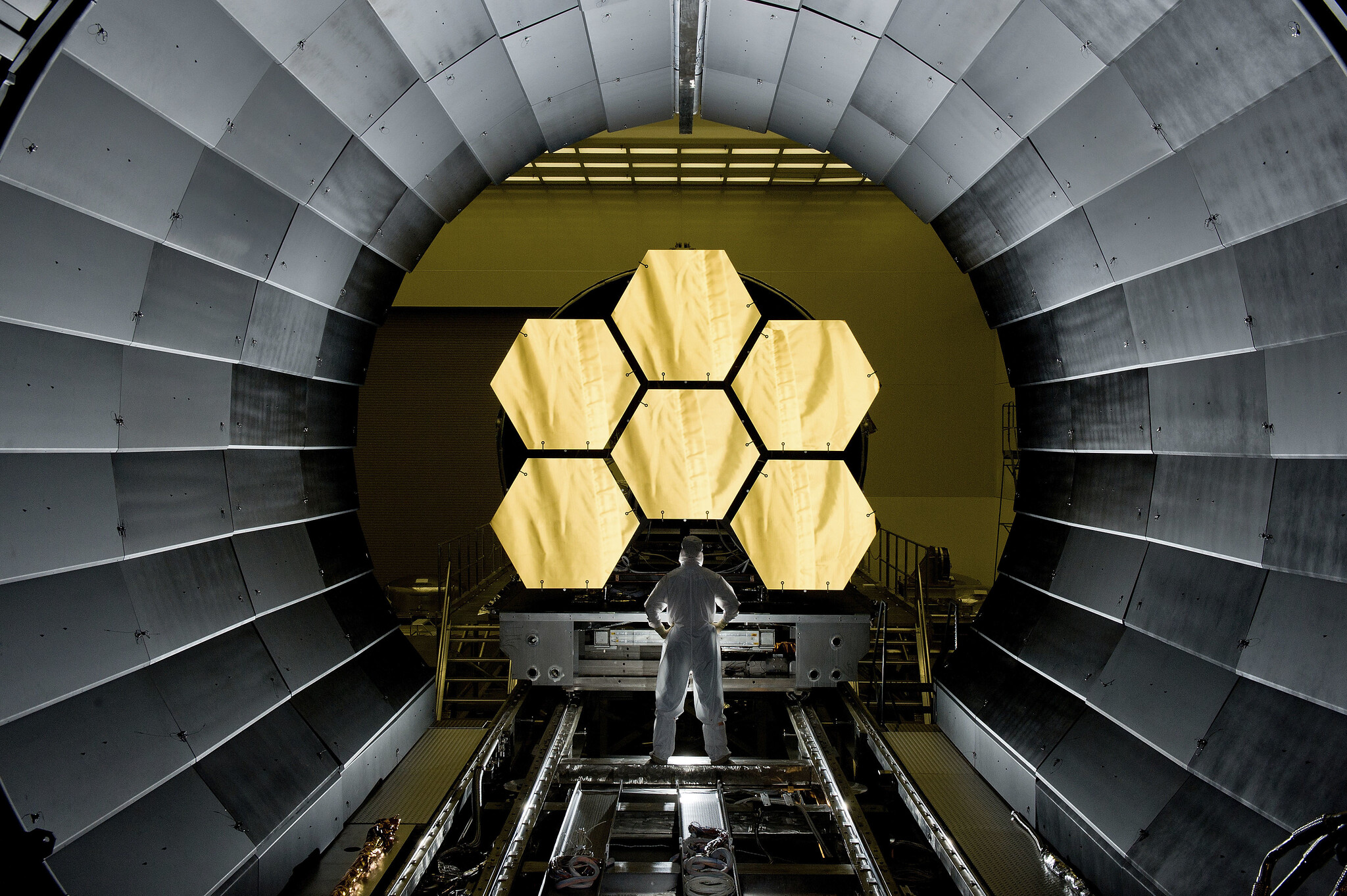 LEHI, Utah, January 8, 2022 – The launch of the James Webb Space Telescope on Christmas Day captured the interest and imagination of people around the world including right here in Utah. Guided by Hutchings Museum Institute and NASA experts, more than 250 people gathered Friday for an interactive and informative celebration of the launch, deployment, and journey of the Webb Telescope.

The Hutchings Museum Institute was selected by NASAas an official Webb events host for this celebration. NASA guest speaker, Joshua Lothringer, educated attendees about the Webb telescope and answered questions. Footage of the telescope’s launch and deployment sequences were shared.

“In many ways, the Webb Telescope will be similar to our experience with Hubble,” said Lothringer. “With Hubble, we received answers to questions we didn’t even know to ask. The same is true of Webb. We’ll be exploring deep space, exoplanets, and far away galaxies, and in manyways, we don’t know what we’ll find. It will certainly help us put our cosmic perspective together.”

A joint effort with ESA (European Space Agency) and the Canadian Space Agency, the Webb observatory is NASA’s revolutionary flagship mission to seek the light from the first galaxies in the early universe and to explore our own solar system, as well as planets orbiting other stars, called exoplanets. The telescope launched December 25 on an Ariane 5 rocket from Europe’s Spaceport in French Guiana, South America.

“This is a great opportunity for us to guide people to space exploration,” said Daniela Larsen, executive director of the Hutchings Museum Institute. “It is important we explore the past so we can create the future. The launch of the Webb telescope is a once-in-a-lifetime event that will literally allow us to view the past among our solar system, our galaxy, and among distant galaxies from the earliest times of space. This exploration will uncover discoveries that are now unimaginable that will help propel our planet into the future.”

The Hutchings Museum is actively participating in space exploration with partners like NASA and the Jet Propulsion Laboratory, which will allow teachers, students, families, and interested people to participate in future projects related to the Webb Telescope through the museum.

The telescope’s revolutionary technology will explore every phase of cosmic history – from within our solar system to the most distant observable galaxies in the early universe, to everything in between. Webb will reveal new and unexpected discoveries and help humanity understand the origins of the universe and our place in it.

Additionally, through the Hutching Museum’s partnership with NASA, teachers can participate in continued education training by utilizing NASA resources for use in their classrooms or by bringing students to the museum for STEM related learning on topics related to the Webb Telescope and space exploration. This is all part of NASA’s STEM Engagement and Educator Professional Development Collaborative program.

“The STEM engagement program is a great way for teachers to utilize the exciting information, projects, and science gathered through the Webb Telescope and utilized by NASA and other scientists around the world for their classrooms,” said Larsen. “This is literally the process of exploring the past of space for the good of our future here on Earth. We’re excited to partner with NASA to provide additional STEM related learning and exploration to the teachers and students of our community.”