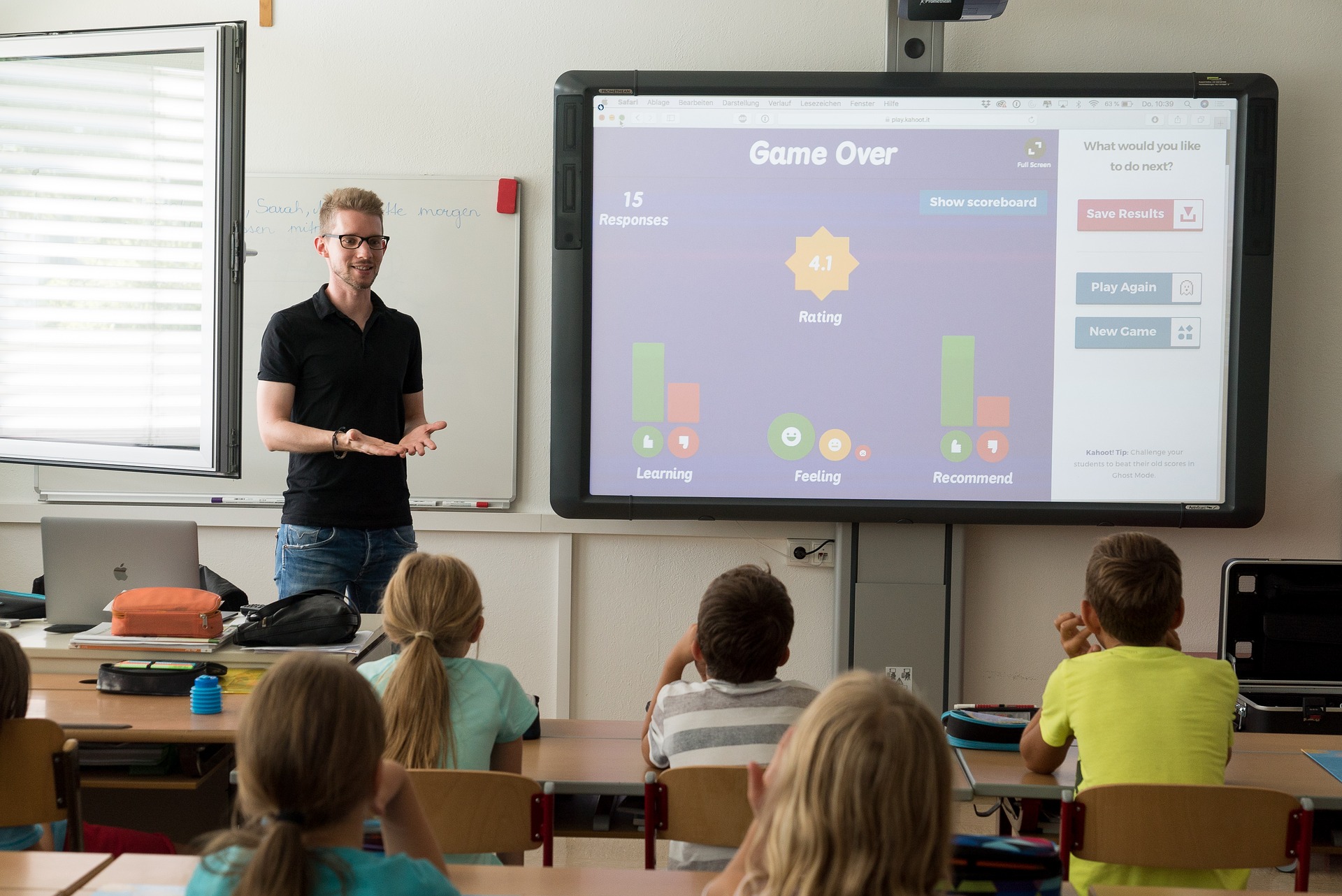 The Alpine School District’s plan to temporarily reduce student learning by an hour each day as a way to give teachers more prep time has gone from “paused” to canceled.

The plan, which was passed two weeks earlier, was immediately put on hold the next morning after a public outcry. On Feb. 8, the board vote unanimously to reverse that plan.

“Maybe we didn’t get it right on the first try, but we keep looking for solutions, and I think that is the important part,” Stacy Bateman, a member of the board, said.

The other parts of that initial proposal – including increasing the pay for classroom aids when they act as substitutes, and boosting the pay for secondary teachers who teach during their prep periods – will remain through the academic year.

The plan to shorten days was met with discussion in January, with the board voting 6-1 in favor of it, with Mark Clement voting nay. The plan the board chose was not recommended by staff.

Ada Wilson, a member of the board, apologized for that initial decision.

“I feel like I didn’t ask the right questions, that I was not aware of the implications of the decision that I supported in the last board meeting,” Wilson said. “And I do know that this board is totally focused on helping teachers, and they were anxious. We were all anxious to help, but I hope that our staff members know that, and that we have communicated that.”

The January vote came after a meeting where the board discussed ways to recover from high rates of teacher burnout across the district. Complaints from teachers came on the heels of high student absence rates as the omicron surged, and more and more classrooms were left scrambling for a substitute.

In the height of that spike, the staff fill rate was at about 60%, according to information presented to the board. That has since grown to 88%, with the district adding about 20 new substitutes to its list a day.

A survey sent to staff found that most were opposed to the proposal to reduce instructional hours. When asked why they were feeling burnt out, teachers mostly cited student absences caused by COVID-19, followed by behavior issues, student absenteeism due to reasons other than illnesses, and students not making adequate academic progress.

The board said that data proves the commitment teachers have for their students, and that the information will help shape larger discussions moving forward.

“I think what I took away from the staff survey results are that our employees are really focused on our students,” said Julie King, a member of the board.

Answers to the survey question about cutting instructional time, however, did vary by school cluster and what type of teacher was responding. Most secondary schools were against the plan, with the strongest opposition coming from prekindergarten through third grade teachers.

“The two opinions were pretty close,” Wilson said. ‘It wasn’t miles apart. So I just want to say that as a board, we can’t say that we were totally wrong in how we read our schools, but I think we do need to revisit our decision.”

Case counts have dropped in the district from about 1,900 in a January peak to about 400, according to Superintendent Shane Farnsworth.

One survey comment, King recalled emotionally, was from a teacher who said they did everything they could, and still felt like they were failing their students.

“That was hard to read,” King said.

Those results, she said, open up a bigger discussion about a workload that isn’t “humanly possible” for teachers.

“We are relying on unpaid work for student success, and that’s not fair to any of our employees,” she said. “So that is a larger discussion we need to have as a community as to how we resolve that.”

As hope about the pandemic turning to the endemic stage continues to grow, board members said there will need to be ways to encourage more consistent attendance so that students will learn more and teachers don’t have more work piled upon them in an effort to catch up.

That will have to be balanced with guidance that has told parents to keep their children home if they are not feeling well. But an unintentional consequence of that, board members said, is that students might not see a reason to go to school if they can complete a worksheet to make up for it. That pattern, the board said, may continue for years to come.

The survey highlights issues that have been a problem for some time, said Amber Bonner, a member of the board, and she’s afraid that the measures passed by the board won’t be enough to make a dent in the issues.

The board is optimistic about the large-scale conversations that might happen about attendance and teacher workload.

When the district asked for help from the community to get more substitutes, King said people asked what they could do.

“We experienced that when we asked for help, people stepped up,” she said.

And while the survey has been helpful, it still leaves questions.

“I don’t know that even the teachers who took this survey even have any good answers,” Clement said. “There’s no silver bullet, really, but I think this was informative to me, I’d say, because I did not know the magnitude of these elements on student learning, which is what we’re all about.”

‘Shed hunting,’ as it is known in Utah, requires completion of an ethics course